Duration
14 Days
Countries
Armenia, Azerbaijan, Georgia
Type
Tailor made
Reviews
1
More info
Please note the prices are per person based on two persons sharing a twin or double room From price is subject to change based on time of year

Slipped between the Black Sea and Caspian where Asia and Europe meet, the Caucasus is a magical land garlanded with myth, where unforgettable history beckons amid majestic peaks, forests and desert. This captivating journey takes you across all three Caucasus states  Armenia, Azerbaijan and Georgia.

Beginning in the Armenian capital Yerevan, visit the Urartian fortress at Erebuni (the country's first capital) as well as the Matenadaran Manuscripts Museum and the memorial of the 1915 Armenian Genocide. You'll also visit nearby Echmiadsin, spiritual home of the Orthodox Church. The scenic rural drive to Dilijan takes in the pagan temple of Garni on an impressive Graeco-Roman site, the rock chapels of the gorge-set UNESCO-listed Geghard Cave Monastery and beautiful Lake Sevan.

Entering Georgia via the densely forested mountains of northern Armenia, take in the 10th century Haghartsin Monastery before continuing to your next capital, Tbilisi  home to the Siony Cathedral and Anchiskhati Basilica dating back to the 6th century, a History Museum crammed with dazzling icons and gold treasury, plus the hillside Narikala Fortress.

The Georgian Military Highway is your route into the dramatic Caucasus Mountains, pausing in the former capital Mtskheta, home to many of Georgias most special ancient churches. You'll also visit Stalin's hometown Gori, including a visit to both the family home and museum of Georgias most infamous son. The cave town of Uplistsikhe, hewn from cliffs six centuries before Christ, provides an unforgettable contrast.

Travelling overnight by atmospheric First Class sleeper, you arrive in the Azerbaijan capital of Baku ready to explore a city that grandly mixes historic mosques and palaces with striking modern edifices built with wealth from the country's oil boom.

You'll also explore a wonderland of sites around Baku. A tour of the Absheron Peninsula serves up a Zoroastrian fire temple alongside mosques and fortresses, while a trip into the volcanic desert southwest of the city along the Caspian shore features a visit to Gobustan  home to thousands of Stone Age rock paintings as well as uniquely strange mud volcanoes!

2 minute summaryBest time to go
Chacha toasts in Georgia, carved stone khachkars in Armenia, and karabakh horses in Azerbaijan; if you're looking to untangle the cultural characteris...

2 minute summaryBest time to go
Azerbaijan is burning on all cyclinders. Indeed, its name even means Land of Fire. With an economy that exploded through oil and natural gas exploitat...

Somewhat, although the major 4 star hotels were probably internationally owned, the smaller local hotels were excellent.

Brilliant, we had just the best time and learnt so much.

We feel strongly that all our holidays should benefit the local communities, protect the environment by minimising pollution, and respect local traditions, religion and heritage. We tread lightly - low volume, low impact touring is the best way of preserving the beautiful and fragile places we visit.

On this Caucasus trip, we use public transport in the form of an overnight train, walking city tours as well as opportunities for trekking. This not only reduces our impact and footprint when travelling through these countries, but also gives us a unique opportunity to interact with locals and discover.

What's more, clients will have the opportunity to visit UNESCO site Geghard Cave Monastery and the UNESCO rock paintings of Gobustan, as well as other national sites (eg. Haghartsin Monastery,fortress of Ananauri and some of the oldest churches in Christiandom) which contributes to their preservation and any repairs, ensuring that future generations can also enjoy the wonders of this region.

In the Caucasus  and in particular in Georgia  we have developed unique relationships with many of the mountain peoples of the region and through our form of interactive, socially conscience tourism have helped them by providing an important additional income. With Nunu, a widow from Kazbegi, for example, we have assisted in introducing her family to the homestay market  where they now provide good, clean and interesting accommodation  which in turn allows her to educate her children, improve the familys standard of living and provide for their elderly. The great thing about this kind of interactive tourism is that everyone gains  the locals financially and us from the fuss Nunu make of us! All our tours employ the services of local guides and drivers, stay in locally owned hotels and guesthouses, which diverts important funds directly into the area.

Additionally, in the Caucasus we support Children of the Caucasus educational trust. Set up and run by the British Georgiaphile, Peter Nysmith, this is a great little charity that helps orphaned children of Georgia and the Caucasus through art, theatre and education. www.childrenofthecaucasus.com 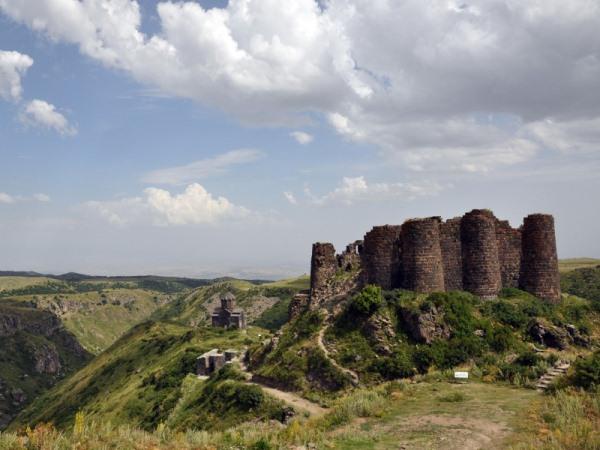 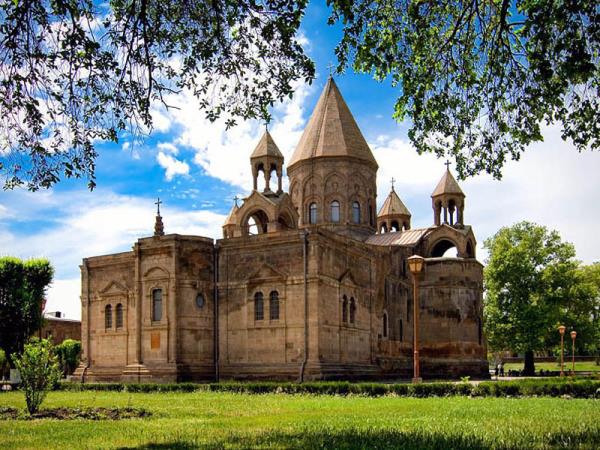 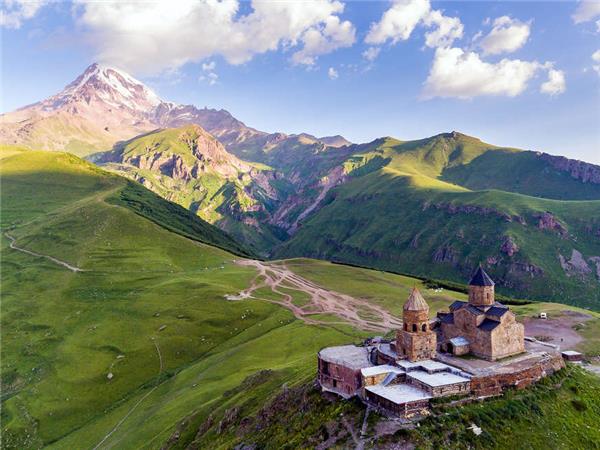