Duration
9 Days
Type
Small group
Reviews
1
Vouchers
Not Accepted
More info
The option including flights is also available.Please note that UK,EU,US citizens travelling to Russia have to apply for Russian visa.
We provide the full tourist visa service and it's not included to the package.
For more details ask operator.

From Moscow to Vladimir to Suzdal, then on to Nizhny Novgorod, Yoshkar-Ola and Kazan, this tour takes you around Russia's iconic Golden Ring, and by doing so traces not just the country's historic, religious and cultural development but also the world's.

In Moscow youll enjoy an enthralling guided tour of the capital, including Lubyanka Square and the fabulous Moscow Underground, which surely is the most unique metro system in the world with its mosaics, stained glass and bronze sculptures. Red Square, a must-see landmark, is surrounded by magnificent architecture including the Kremlin towers, St. Basils Cathedral and the Lenin Mausoleum.

Next stop is one of Russia's former medieval capitals, Vladimir. A tour of the city unveils its treasures one exciting and informative glimpse at a time, including the Golden Gates, Assumption Cathedral and the Cathedral of St Demetrius.

Youll transfer overnight to the beautiful museum-city of Suzdal, with its churches, monasteries and markets  a pleasure to explore the following day.

From Suzdal youll transfer to Nizhny Novgorod, one of the oldest cities in Russia, where youll explore the Novgorod Kremlin, Yaroslav's Courtyard and the Yuriev Monastery before continuing on to the lesser-visited, but nonetheless unique, cities of Yoshkar-Ola and Kazan.

An overnight train back to Moscow allows you to complete this small group history and culture tour of Russia in style.

The option including flights is also available.Please note that UK,EU,US citizens travelling to Russia have to apply for Russian visa.
We provide the full tourist visa service and it's not included to the package.
For more details ask operator.

2 minute summaryBest time to go
Around 10,000 British tourists visit Russia each year, but over 90 percent of them go only to Moscow and/or St Petersburg. Thats certainly a great st...

2 minute summaryBest time to go
Europe may be the worlds second smallest continent, with some of its tiniest nations, but it finally lays to rest, with ease, the whole size isnt e...

I really enjoyed talking with the guides, of course the sights are amazing.

Travel by train was good. I think using local guides was great

Everything went very smoothly picked us up at the right time and help us out if we needed something extra. Some of the hotels are better than the others but all very clean, breakfast very filling and when lunch was provided it was very good all in all my trip was great...

We see promoting tourism and facilitating business travel as a great way to encourage understanding and interaction between different cultures and peoples, and open up new opportunities for individuals and communities to thrive and develop, learning from and about each other.

Of course, travel and tourism can also have a negative impact on any destination, so we use our position as the UKs leading outbound travel agency to Russia and the countries of the CIS in a number of positive ways:

 We support renovation projects for the many cathedrals and churches which feature prominently on most tourists itineraries. We use a portion of the entrance fees charged to access many of the major tourist sights to support the renovation and upkeep of some of the countrys most important historical buildings and landmarks, not just for the benefit of future generations of tourists and locals, but for mankind as a whole.
 We also highlight the fact that new Metro stations, along with many of the more recent parks and other facilities in cities like Moscow, are created using recycled or reclaimed material, reducing the use of valuable natural resources. By promoting these facilities, our customers are better able to support the ecologically-responsible approach of the city authorities and help spread such environmentally beneficial practices.
 Many of our city sightseeing tours involve getting around on foot or by Metro. The is not just an environmentally friendly way for tourists to see the sights and come into contact with local people; it supports the continued growth of the Metro system in Moscow and other major cities as a more sustainable alternative to private car use. Promoting greener transport options in this way helps to relieve the ever-increasing strain on our urban spaces and keep our cities breathing.
 Our tours allow sufficient free time for customers to discover their chosen destinations at their own pace. Our tour guides always promote the use of Metro systems, bicycles, Segways and other green transport modes whenever the opportunity arises.

 We also support a number of street greening schemes, which aim to break up the urban landscape wherever possible with plants, trees and other landscaping projects to bring nature back into the city.

 We only use local guides and suppliers, and encourage Russian students to develop their hospitality skills and practise English through the services we provide to our customers, thus helping grow the economy and develop the next generation of industry providers.

RNTO has always taken a responsible approach to the services it provides. We are ever mindful of the fact that, unless we can provide a sustainable approach to travel and tourism, we are endangering the future of our industry and, ultimately, our own future survival as a company. With a thoughtful, innovative approach on our part and the understanding and support of our customers, we believe we can ensure that future generations continue to take advantage of the same travel and leisure opportunities that we ourselves are fortunate enough to enjoy today. 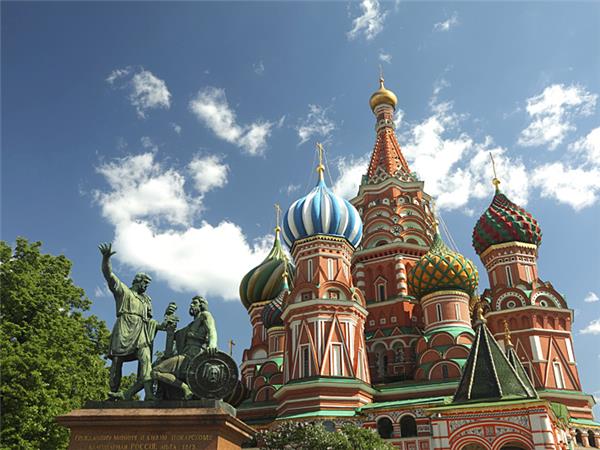 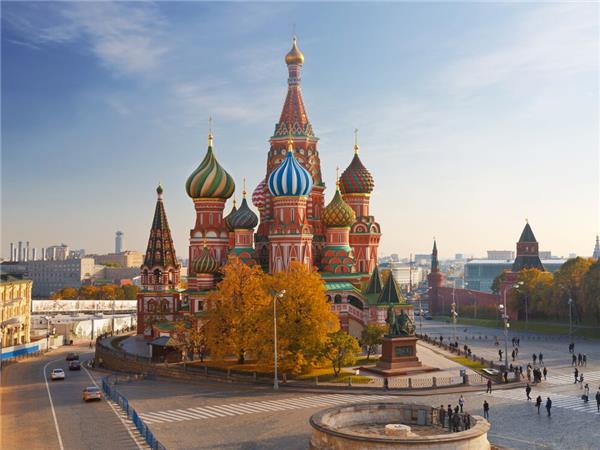 Russia holiday, a taste of Russia

Russia a land of mystery and intrigue 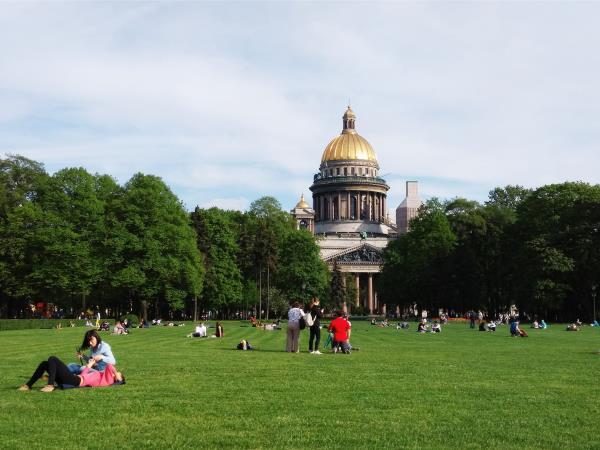