Travelling on the Trans Siberian and Trans Mongolian railways, the journey itself is the destination. Over this month-long small group trip from St. Petersburg to Hong Kong youll share the journey with a never-ending variety of fellow passengers, from holidaymakers to commuters, local families to traders. Its an endless kaleidoscope of new encounters, experiences and stories to share. And, with a professional tour leader alongside to ensure that all of the trip arrangements run smoothly, you can simply sit back and drink in the spectacular scenery as it drifts past through the carriage window.

Youll pause in great cities that have shaped the course of human history: St. Petersburg, home to some of the worlds most beautiful architectural masterpieces; Moscow, seat of Russian power where youll tour the Kremlin and the treasures of its Armoury; Yekaterinburg, where Russias last tsar met his tragic end, and of course Beijing, where the labyrinthine Forbidden City and the Great Wall of China await you.

There are too many highlights of this epic trip to mention, so well focus on just a few. In Siberia, you'll visit the historic city of Irkutsk close to the picturesque Lake Baikal where you might take a dip if the temperature suits. In Mongolia, youll watch a memorable performance of traditional throat singing, and spend a couple of nights in a ger in Terelj National Park, hosted by a local family.

In China, youll be amazed by the ancient Terracotta Army, discovered buried in a farmers field near Xian and one of the greatest archaeological finds of the 20th century. Youll explore Guangzhou, Chinas third-largest city, a major foodie destination and once a vital stop on the Silk Road. And in Beijing youll tick off many of the must-see landmarks, from Tiananmen Square to the majestic Forbidden City, and the wonderfully peaceful Temple of Heaven.

Finally disembarking in Hong Kong where gleaming skyscrapers surround the bay while street trading goes on at ground level much as it has done for centuries, youll say your farewells to the rest of the group, and reflect on what may well be the adventure of a lifetime.

2 minute summaryBest time to go
The Trans Mongolian railway between Moscow and Beijing via Mongolia and the Gobi Desert is no ordinary train ride. It is 7,600km of adventure, romance...

We are committed to positive environmental impacts through our Responsible Travel Policy. As an overland company we have extremely low carbon emissions throughout all our journeys. This departure operates exclusively on the 12,054km of rail network spanning the Trans-Mongolian railway from St Petersburg to Hong Kong and we also use local buses in Mongolia when transferring to Terelj National Park and public transport in both Russia and China, avoiding air travel wherever possible. We aim to ensure the clients do as much walking as possible during sightseeing and city tours, reducing our negative impact on the environment.

We use Local Partners in Mongolia who we work with closely to ensure they mirror our Responsible Travel Policy to protect our planet and reduce the consumption of one time plastics. We have worked with the same Local Partner for several years now basing our working relationship on trust and equality and always ensure that on visits to National Parks, we brief our clients on environmental responsibility asking them to use re-usable water bottles during their stay and refrain from using single use carrier bags, which are becoming an serious issue in areas such as the Gobi desert.

We have a very clear mandate to support the local community and without these Local Partners our on ground experiences wouldnt be the same. We have been operating journeys throughout Asia for over 50 years and strive to build on our long established reputation for having the utmost respect for the places and communities that we visit.

We contract the services of Local Guides and City Ambassadors through our Local Partners. We use Aiur, a Local Guide in Russia for many of our tours including this departure. Aiur specialises in translation, teaching and of course guiding, and his manta is, 'Helping people to discover this world.' His favourite place to visit is Mongolia citing its, unusual mix of nomadic culture, communist past and modern life.

In addition, we partner with local families in Terelj National Park, which we find not only enriches the overall experience but allows us to understand local traditions and create sound relationships between clients and locals.

In China we visit the local Hutongs and markets again helping to serve as an authentic and cultural experience and one, which maintains a closer bond between client and local. We always encourage our group to buy locally and encourage local trade and artistry. 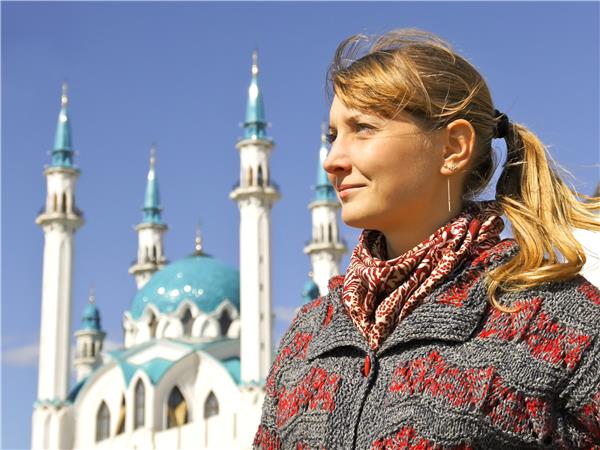 Ride the Iconic Trans-Mongolian Railway in all it's glory 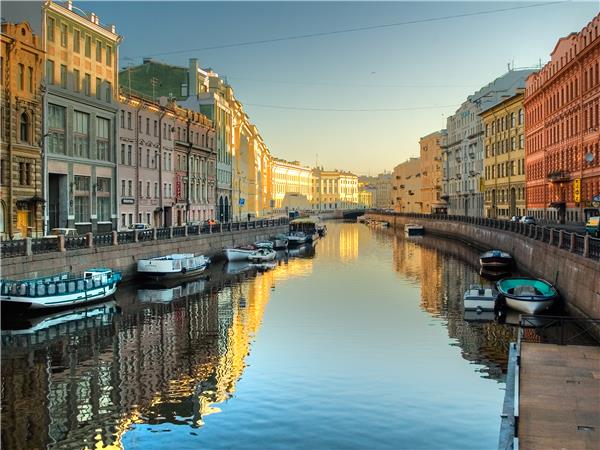 Overland from the Baltic Sea to the Chinese capital Beijing 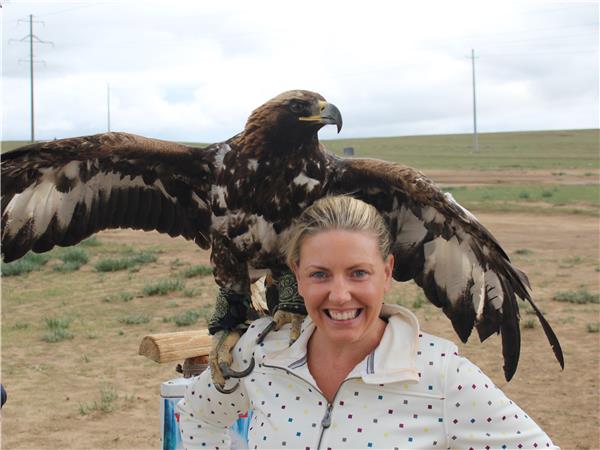