Join a small group tour of Ethiopia that over 13 days showcases the unmissable destinations in this unique and entrancing country. Iconic locations include Lake Tana, source of the Blue Nile, the stunning ancient castles of Gondar and of course the monolithic rock-hewn churches of Lalibela, a UNESCO World Heritage Site.


Your Ethiopian odyssey gets underway in the capital, Addis Ababa, where you might visit the National Museum to see the remarkably intact skeleton of Lucy, who lived in Ethiopia some 3.2 million years ago. Next day youll fly across the Ethiopian Plateau to Bahir Dar on the shore of Lake Tana, the source of the Blue Nile. Youll cruise around the lake and its islands to admire some of the ancient churches and monasteries built on them centuries ago, and also drive out to see Smoking Water  the vast Blue Nile Falls.


Gondar, the former capital, is renowned for its medieval churches, the Royal Enclosure here another World Heritage Site. The city is also the gateway to the Simien Mountains National Park, where youll do a little light trekking and hopefully catch sight of the parks best-known inhabitants: the bleeding heart Gelada baboons.

Continue on through Aksum, once capital of Africas oldest empire, and its many historical sites including the St Mary of Zion Church  one of the many reputed resting places of the Ark of the Covenant.

And then finally, the highlight of many Ethiopia trips, the amazing churches of Lalibela, carved from immense stones and sunk underground so that it looks as though they were dropped from the sky. Welcome to one of the worlds truly great historic and religious sites.

2 minute summaryBest time to go
Many destinations are described as being "a step back in time" for travellers  but in Ethiopia you can take this literally. The Ethiopian calendar is...

The most memorable part of the holiday was joining the pilgrims on their 4+ hours of hiking to a monastery atop a mountain on Christmas morning. Read full review

The most memorable part of this holiday was the gorgeous scenery/ landscapes, and also the extensive knowledge of our guide Maleku. Read full review

It was a great trip and I enjoyed Ethiopia very much. Read full review

In our company, were all for zero contact, zero interaction experiences with wildlife. Wild animals should be viewed in the wild. This trip offers travellers the opportunity to observe wildlife in their natural habitat in the Simien Mountains National Park, particularly the endemic Gelada monkeys, or bleeding heart baboons. Our leaders are trained to ensure travellers follow a few simple guidelines including not calling out to the animals, whistling or trying to get their attention  noise disturbs them and stresses them out  just let them do their thing. Drivers and guides must never use their vehicles to get an animal to move, or drive off-road to get closer to the action.

In an effort to reduce single-use plastic during this trip we provide reusable cloth bags to all of our travellers. Many Ethiopian hotels and operators provide small bottles of water, making it easy to use plastic excessively. However we provide a water refill station while in the vehicle to refill your existing water bottle. A reusable bottle is highly recommended on this trip.

Water is a precious commodity in this part of the world. Our trained tour leaders are well versed in advising travellers on initiatives to manage water consumption. We encourage travellers to treat this scarce resource with the utmost respect.

Unfortunately on the vast majority of this itinerary, using local transport is not reliable or feasible. So we use private, locally owned transport. We ensure our vehicles/fleets are well maintained and fuel-efficient. We also endeavour to include hiking where possible such as in the Simien Mountains and Lalibela.

This trip is run by our own local Ethiopian operator who shares our commitment to responsible travel, from waste and water management to ensuring we are leaving as minimal a footprint as possible. Our local team are trained on our global responsible travel policies and practices. We also use a range of other local suppliers for different activities throughout this itinerary.

All aspects of this trip (on the ground) are operated by Ethiopians who live locally, including all our leaders, vehicle drivers and local site guides.
An important part of travel is mixing with the locals and experiencing real life in the destination. This itinerary includes a dinner where the fresh food is sourced from local farmers and supplies a much needed income to the local economy.

We have a foundation which was set up to empower travellers to have a positive impact on the communities they visit. Our foundation now supports over 50 local, grassroots projects around the world. Over the past 15 years, it has distributed over AU $5 million to projects tackling areas such as sustainable development, human rights, child protection, environmental conservation, wildlife protection, education and healthcare. 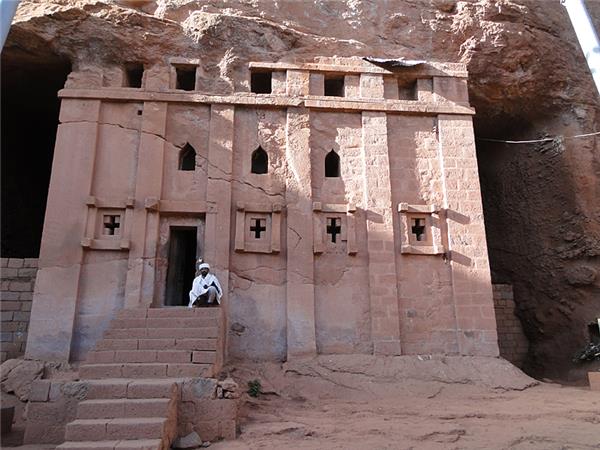 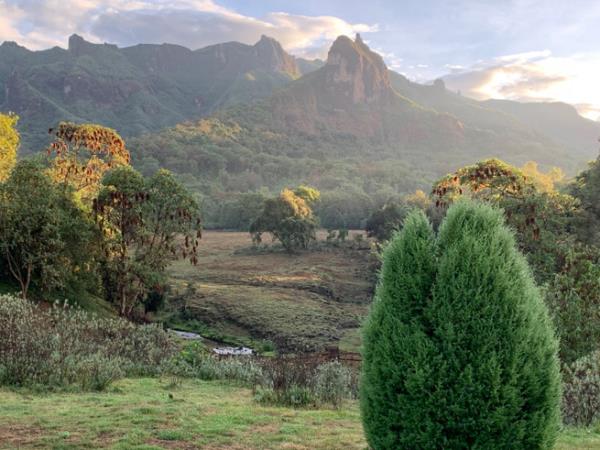 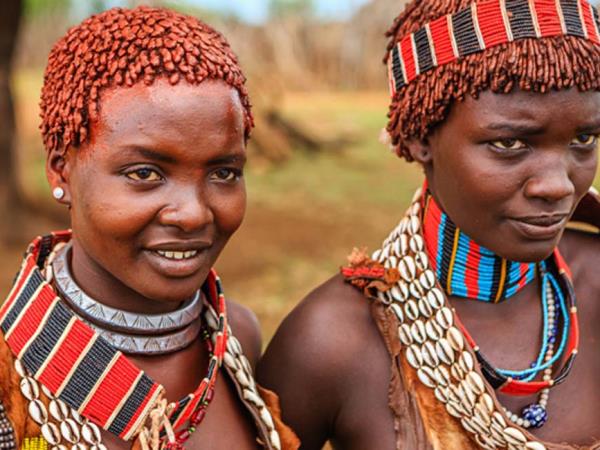 Ethiopia tour, The Best of Ethiopia