2 minute summaryBest time to go
Often described as one of Africas last great wildernesses, Botswana is dominated by the sprawling Kalahari sands. Safaris are concentrated in the lus...

The two camps chosen for this safari are owned and operated by Great Plains Conservation, a non-profit safari company that has conserving and expanding natural habitats at its heart. They are committed to 100% sustainable conservation tourism. All of Great Plains Conservations camps and designed and built to have minimal impact on the environment and to minimise any trace left by them once they are dismantled (no trace after two years). Selinda Explorers has received the Botswana Tourism Organisations highest Eco Tourism rating and the Selinda Reserve has been named as one of the worlds Top 100 Sustainable Destinations every year since 2016.

Amongst the initiatives that Great Plains has introduced to their camps are commitments to solar-powered energy and their own bottling plan in both the Duba and Selinda Reserve, which means that they can produce their own UV-treated water in glass bottles to avoid waste from single-use plastic, but also the carbon emissions of flying in water for water coolers etc. Perhaps Great Plains greatest commitment to the environment is through the Rhinos Without Borders initiative  translocating 100 rhino from South Africa (where they are under threat from poachers) to safe havens in Botswana. This has been a highly successful scheme thus far with 87 rhino have been moved and 18 calves born to these 87.

Sustainable conservation of the environment is not possible without engaging with and supporting the surrounding community and making them stakeholders. Your stay at Duba Explorers and Selinda Explorers includes a contribution to the Great Plains Foundation which goes towards both conservation and community development. Two initiatives are conservation education and the distribution of solar lanterns. Each year GPC operates Student Conservation Camps where an appreciation of ecology, the landscape and the importance of stewarding the land is instilled in the younger generation.

The focus is very much on conservation at the community level and on creating opportunities for the students to engage with and learn from conservation professionals. A further way in which Great Plains seek to support the community is by recognising that access to electricity is often not possible in the remote areas that they operate their safari camps. A similar way of supporting these communities is to donate solar powered lanterns which are easy to operate and also avoid the fire risk that more traditional light sources such as candles and paraffin lanterns pose. This allows these community members to complete homework and create handiwork, in turn allowing for long-term community development. 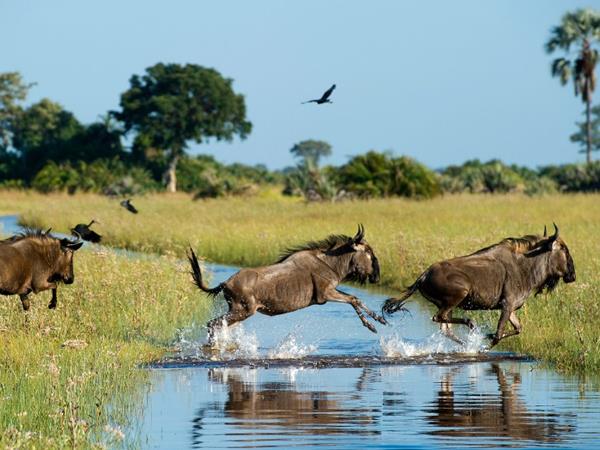 From US $3853 11 days including domestic flights only

An unforgettable wildlife and scenery experience 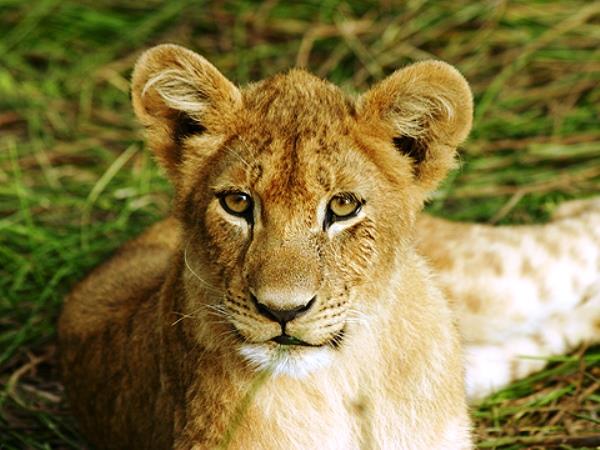 Discover Botswana in style with this fly-in luxury safari 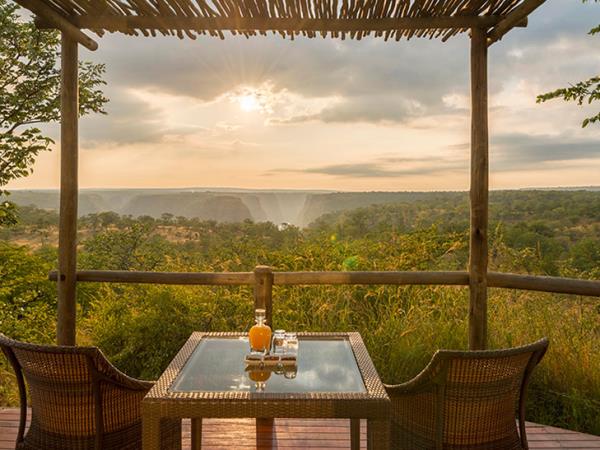