Follow in the footsteps of caravans, adventurers and figures including Genghis Khan, Alexander the Great and Tamerlane along the historic trade route, the Silk Road, with this three-week small group tour.

Departing from the modern, cultural city of Tashkent, your first stop is Samarkand, where youll see the tomb of that most fearsome of conquerors, Tamerlane, the greatest military leader of the Middle Ages, and perhaps his finest achievement the Registan market. From here youll travel through a host of renowned cities and staging posts along the Silk Road, such as Bukhara, and the ruins of Merv and Old Nissa. Driving overland, with a couple of internal flights, youll notice the changes in scenery from the desert of the stans to the mountains of Iran.

Tour exotic bazaars, fertile gardens and oases, and museums filled with priceless antiquities unearthed over the centuries. Crossing into Iran, female travellers will be required to put on headscarves, and chadors will be provided to visit a series of beautiful mosques and shrines. Highlights of the trip are almost too numerous to mention, but must include a fascinating tour of the unique Tashkent underground stations, the vast ruin of Persepolis and the Carpet Museum of Tehran, the spectacular Registan of ancient Samarkand, and a dramatic drive through the Kopet Dag mountains.

Accompanied by professional guides you will explore several of the finest cities in the Islamic world such as Isfahan and Shiraz, with daily itineraries that unlock just as much cultural insight as they do historical knowledge. This is the kind of adventure that many intrepid travellers dream about. 2 minute summaryBest time to go
Central Asia has a more colloquial name: the Stans. This vast region, stretching from the Caspian Sea to China, consists of Uzbekistan, Turkmenistan, ...

The natural landscapes we explore are some of the richest, often most challenging, yet at the same time some of the most fragile environments on earth. With education, experienced leadership and appropriate equipment and techniques, it is possible to travel responsibly through these regions. For us, it is critically important that such wilderness travel experiences do not diminish the natural values of the environment.

Our environmental sustainable principles: True sustainability is a guiding aspect in all aspects of our business planning and operations. Specifically our tour operations should be managed in a way where the natural and cultural values of the host region are undiminished in the long-term. Where possible, we engage in partnerships with local environmental groups and/or land managers to actively campaign for conservation or promote environmental protection and/or rehabilitation.

Our Responsible Travel Guidebook: Our philosophy since 1975 has been to leave only footprints and take only photographs. To reiterate this, every customer who travels with us receives a copy of our award-winning Responsible Travel guidebook. This detailed book outlines our environmentally sustainable principles, and outlines how each customer can minimize their impact while traveling.

Global Warming and Carbon Balancing: The root cause of Global Warming is society's dependence on emission creating fossil fuel. Planting trees is not going to reverse this trend or cancel our carbon emissions very quickly or effectively. We believe the way to reduce these dependencies is to create clean energy production. Therefore, we support renewable energy projects like wind and solar power, and we are aligned with Climate Friendly, the gold standard setter in effective, meaningful action addressing climate change. So, while we believe that tree planting can play a small role in greenhouse gas abatement, we have gone the extra mile in promoting a longer term solution. Is this cheap? No. Is it responsible? Absolutely!

On this trip we invite you to experience the essence of this amazing journey along one of the most intriguing sections of the fabled Silk Route. Our locally employed guides from Uzbekistan, Kyrgystan and Iran will help you to immerse yourself in the vibrant and rich cultural history in each country visited and assist you with many opportunities for genuine cultural exchange.

Whilst most people are unlikely to rebuke you for unknowingly offending them, you will be carefully guided by our local escorts to the most appropriate behaviour and attire at these various sites. Many of the communities that we visit maintain their traditions and hold strict religious and sacred beliefs and your guides will guide you to ensure we experience these sensitively. This understanding of cultural differences means that our clients are treated as welcomed guests and also means that future visitors will also share an equally warm welcome. The remoteness of the journey requires us to stay in many local accommodations which would otherwise earn nothing from foreign tourist dollars.

In the expert care of our local guides and by using local accommodation we are privileged to enjoy a special relationship and mutual understanding with our hosts and their environs. All travelers are provided with our award-winning 20 page Responsible Travel Booklet which outlines our environmental guidelines and practices and will provide you will clear details on how you can play a vital part in reducing your impact on the fragile environments and cultures around the world.

Our responsible travel principles: Our company aims to maximise the positive benefits of tourism for host communities. This includes training and employment of local staff, using local suppliers and assisting in the development of sustainable local businesses. We actively minimise the negative effects that tourism can have by ensuring that tourism does not divert resources away from local communities or drive up prices on local resources.

We provide opportunities for real cultural exchange, where locals and visitors alike can share and learn from each other in an environment of mutual respect. We contribute to the welfare of the host community. This is epitomised in our Community Project Travel program where we organise for our travelers to spend time in disadvantaged villages upgrading basic facilities such as health, education and water access. We strive to educate our travelers about the destination and its local cultures as well as providing guidelines on appropriate behaviour to minimise impact.

No local payments policy: Local cash payments are becoming increasingly popular with many operators in the adventure travel industry. This policy seems to benefit the tour operators more than the local economies or the travelers, as it avoids local taxes and transfers the costs and risks of cash handling onto the travelers. In accordance with our Responsible Travel practices, we have chosen a policy of not asking for such payments. 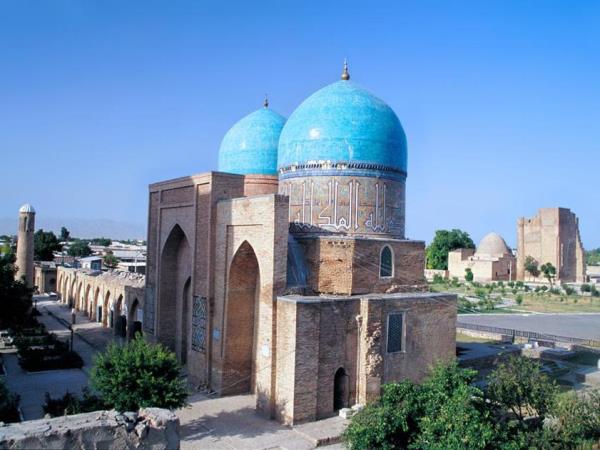 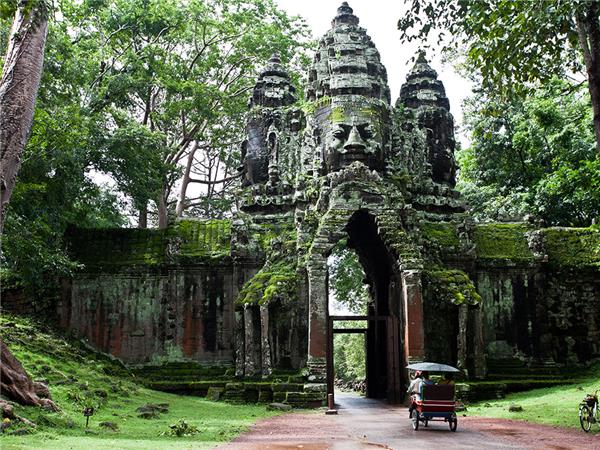