2 minute summaryMap & highlights
Travelling in Cuba with kids is easier than you might imagine. Self-drive holidays are popular and suit family travel  just sling the luggage in the ...

Watching a Cuban farmer roll a cigar for us to try. Snorkelling in the bay of pigs. Driving in 1950s American cars around Havana. Swimming at the waterfall. Chilling on the beach.

Take Euros. The monetary system is bonkers and youll be entertained and frustrated in equal measure as some places will only accept pesos; some only cards; others any currency except pesos (and the rules will change randomly and without logic too). The best way to change money (as of Aug 2022) is to pay in large denomination euro notes at a restaurant and they will give you many thousands of pesos in change - 4-5 times more than youll get from a cash machine or hotel exchange, though that is supposedly changing. However, you need to balance the requirement for some pesos with the fact that increasingly people only want you to pay in euros... Despite what some websites say, cards are increasingly accepted and sometimes required, but youll get the govt exchange rate, which tends to make everything hugely expensive. Try all the cocktails; they are cheap and good. If you have under 18s, be aware that they can drink in many places too - they have a very relaxed approach to age restrictions in most places. Be aware that food is generally bland and, despite what the menus say, usually consists mainly of rice (with black beans, which is really nice), plus either pork or chicken and either arrowroot (boiled it is unpleasant, mashed with cheese, it is really quite nice) or plantain (fried slices are nice). Its tough on vegetarians in Cuba! The big hotels have a much better selection though. Also be aware there is a huge fuel/energy crisis in Cuba currently. Expect power cuts at any point. In some hotels that have pumped water, power cuts = no water either. The air conditioning wont be on all night unless youre v lucky.
The fuel crisis also means that transport is problematic. In rural areas, horses and oxen replace cars and tractors and there are often queues at fuel stations. It also means that supply chains are erratic and places can run out of food, alcohol and even bottled water and cocktails on occasions, so be prepared!
Finally, take mossie repellant, pref with a high percentage of DEET; there are lots of mossies both daytime (some of which carry dengue fever) and nighttime so be prepared if you have sweet blood...or ensure you have a sacrificial partner with you!
Relax and enjoy it....its a great place!

The locals are desperate for tourists post covid and as most of our trip involved staying at and eating at local places, and using local guides, Im confident we were helping the locals.

Its such a good experience; so different to anywhere else Ive been, mainly due to the weird monetary system, but we also learned a lot about Cuban history and saw loads of the island, its flora and fauna....Id thoroughly recommend it.

On our family tour to Cuba we take the chance to visit the lesser-known destination of Topes de Collantes where we sleep under the stars and stay at a hacienda hosted by the local community. They cook wholesome local food for us and also provide the guides that we use on our walks in the area. By staying at the hacienda we support local people directly and use minimal resources when compared to staying at a hotel. The night in the hacienda is always listed as a highlight of the tour by our customers as they have a chance for interaction with the locals, which is often much harder in larger cities.

As a company we support Cool Earth. Protecting rainforest is one of the most effective actions to tackle climate breakdown. Cool Earth work with indigenous communities empowering them to conserve their forest; keeping CO2 locked in.

We use a local tour leader which not only ensures we maximise the income and employment opportunities for local people, but also that we get first hand information on life in Cuba. Our ground handling agent in Cuba is locally owned and run and the majority of the hotels we stay in are locally run and not part of a chain of hotels or other large conglomerates that dominate tourism in Cuba. We also encourage our groups to eat in small Paladars run by the locals. Whilst the menu options may be more limited in Paladars compared to the hotel restaurants, by eating in them it not only supports the local economy but also gives our customers a real insight into the realities of Cuban life. 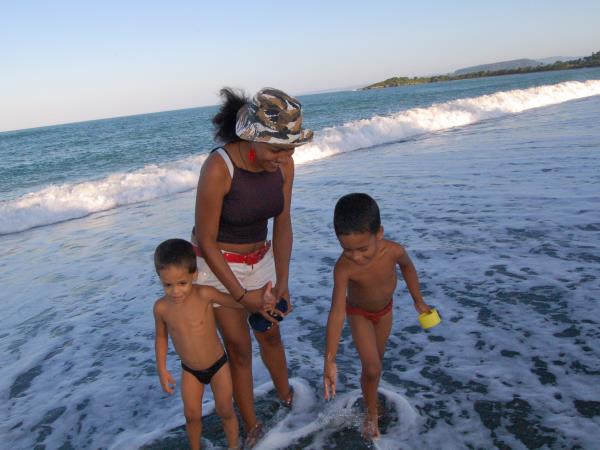 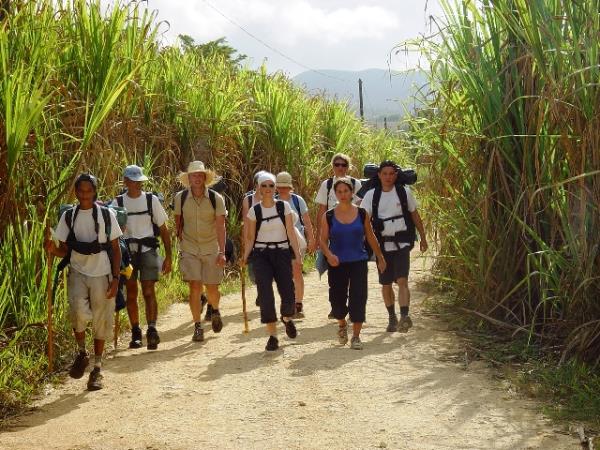 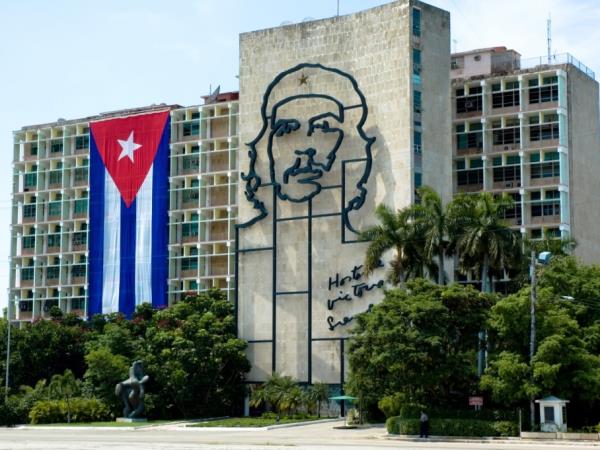