When to go on a Galapagos land based holiday

If you're looking to find out when is the best time to visit the Galápagos for land based activities then read on as we've got an interactive temperature & rainfall chart as well as a handy month by month guide to help you discover the very best time to visit, including wildlife events and our experts' recommendations.

BEST TIME TO VISIT THE GALÁPAGOS FOR LAND BASED ACTIVITIES 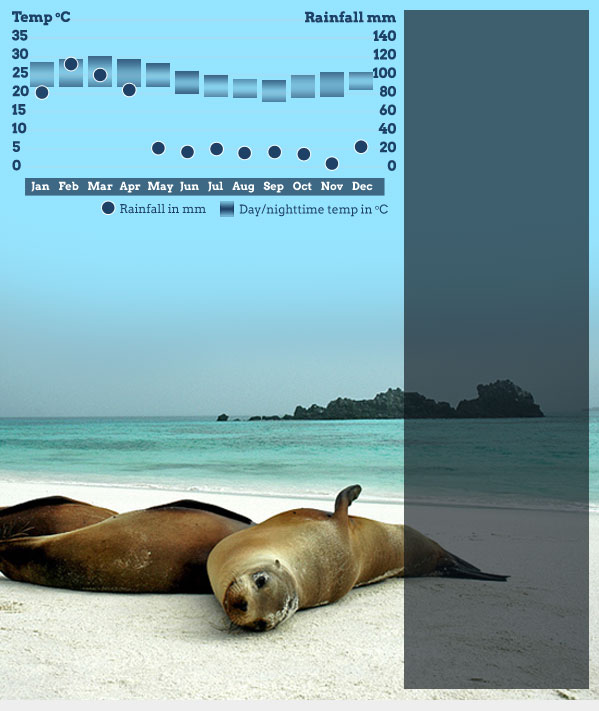 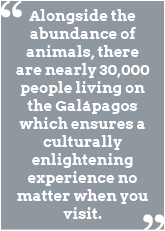 The best time to visit the Galápagos on a land based holiday is from December to June as, despite the odd deluge, temperatures are warmer, seas are calmer and underwater visibility is at its purest. From July to November the Galápagos on a land based tour will feature milder and drier conditions alongside better opportunities to go hiking on Isabela or visit the fishermens market on Santa Cruz, for example, without the crowds or high humidity. Wildlife is a constant throughout the year on the Galápagos so come and explore to experience a side to life thats rarely seen by passing cruise ships.

WHEN TO VISIT THE GALÁPAGOS ON A LAND BASED HOLIDAY

January finds the Galápagos islands singing in sunshine and showers but don't be put off as rain isn't heavy and will often be over no sooner than it's started all the way through until May. January is also the best time to visit the Galápagos if you're looking to observe green turtles laying their eggs.

Breeding and nesting season on the Galápagos coincides with warmer weather during February, March and April as a carpet of spring flowers offers a touch of colour to add to the amour. Land based holiday makers will also find January to May the best time visit the Galápagos for days spent at the beach as land and sea temperatures are at a premium despite the daily threat of drizzle.

From June or July to October or November it gets much cooler off the coast with larger waves and stronger currents ushering in seas rich with plankton and nutrients to provide penguins, sea lions and sea birds, including albatross, with a banquet of delights. Although turbulent seas wont prove too much of a problem for land based travellers; who can take advantage of this extra wildlife-rich season.

It won't be until October before things tend to heat up although August and September are usually pretty dry.

November December is one of the best times to go on a Galápagos land based holiday if you're hoping to catch the start of the giant tortoise hatching season. The tortoises mate during the summer and into the autumn (June to December) before laying their eggs (approx 2  15) from November to April.

To stand a chance of witnessing one of natures true giants, head to the Galápagos from June to September, when humpback whales pass by.

Visit our Galápagos Islands travel guide for more info on the best time to visit the Galápagos.

Hello.
If you'd like to chat about Galapagos land-based or need help finding a holiday to suit you we're very happy to help.
Rosy & team.
01273 823 700
rosy@responsibletravel.com

BEST TIME TO VISIT THE GALÁPAGOS

Tim Winkworth, from our supplier the Family Adventure Company, recommends timing your visit to coincide with the courtship season of blue-footed boobies and frigate birds. The exact timing varies from island to island, so check with your holiday company: The boobies are wobbling from left to right, like an accentuated penguin, and the frigate birds are inflating the red sac on their neck, blowing it up and making a noise (in Mar-Apr). Theyre doing something that is key to their life, and you're within it, not on the outside of it. I saw all these amazing animals  but what seals all my memories is sitting and watching two blue-footed boobies mimicking each other hopping from one foot to the other, one foot to the other (in Apr-Jul). It's lovely  its not all big, powerful stuff; it creates a warm feeling!

OUR PICK FROM THE GALÁPAGOS CALENDAR 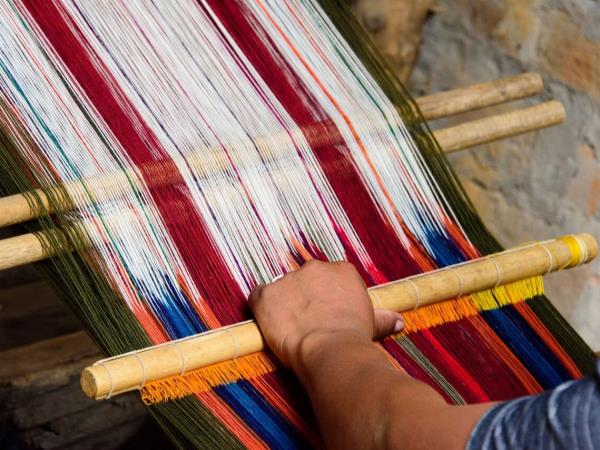 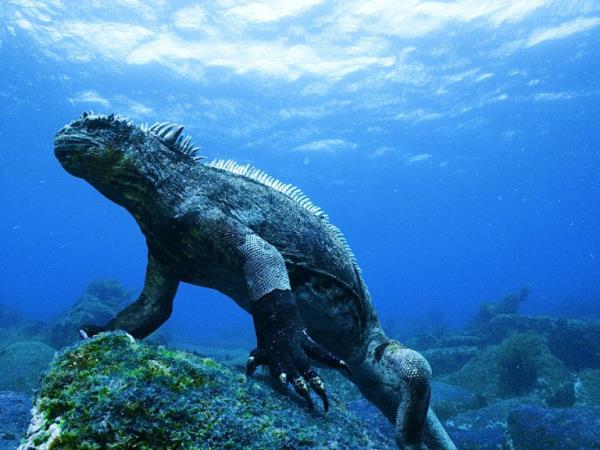 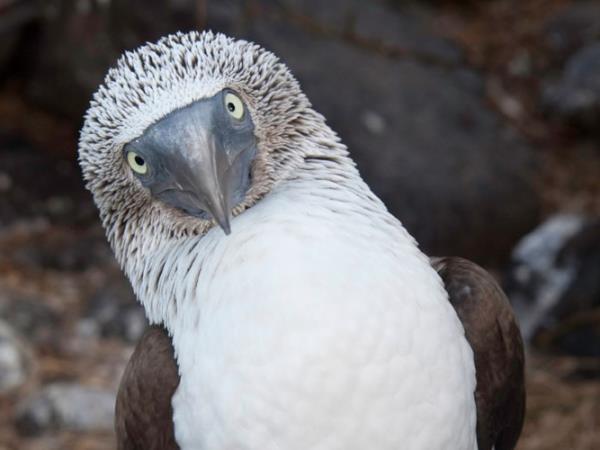 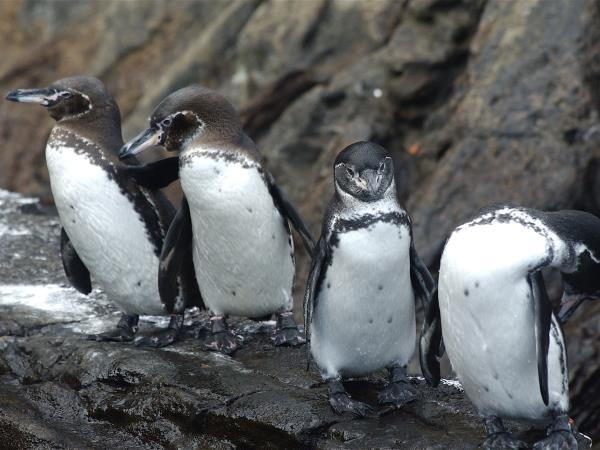 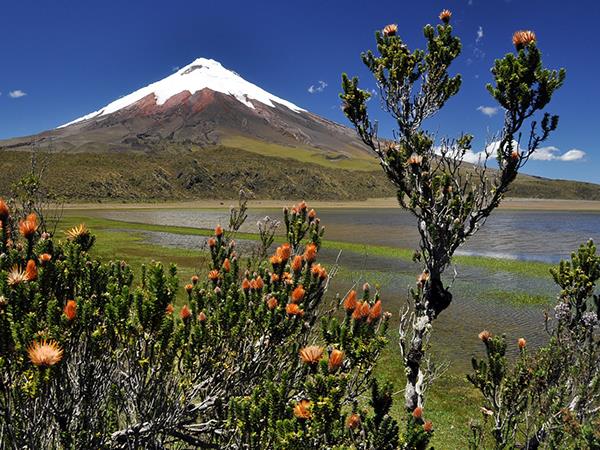