Gozo holidays showcase the smaller of the two principal islands of the Maltese archipelago offering a tranquil oasis of hidden beaches, small villages and rolling hills, where life runs at a laid back natural place. With winding country roads lead through empty valleys to quiet villages where people are always friendly and pleased to see a new face, it is the perfect off the beaten track location for that relaxing family holiday or active break away from home.

Tradition seasons the food and drink of Gozo. But tradition here is alive and vital, not staid and trapped in the past  however rich a past that is, with first Phoenician, Roman and Arab visitors leaving their trace, then more recently, Italian, French and British colonial. Today, Gozitan cuisine promotes the small and local, where once producers and restaurants tried to pander to 'international' taste. They've worked out that sticking close to the island's roots is not only sustainable and responsible but also increasingly what visitors want to experience.

The Slow Food movement pioneered in Italy, in Gozo has its roots in the first village restaurants of the 70s and 80s and the wood fired oven bakeries that till this day adorn village streets with incredible aromas. Other locals have taken up the baton of promoting responsible tourism using food as a means to promote key principles around boosting understanding of the role of agriculture in the ecological and social well-being of rural locals and visitors alike. Tourist initiatives revolve around experiential days of rural culture offered by finger-on-the-pulse Gozitan operators  mixing with local farmers and learning traditional production skills, for example. 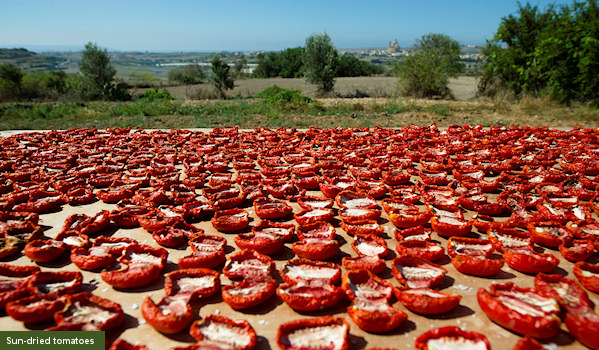 
'Small is beautiful' is a watchword for some of Gozo's most distinctive foods. Round mini-cheeses known as Gbejniet are a local favourite, usually made from unpasteurised sheeps milk and served either fresh like a ricotta, marinated and peppered  or traditionally dried outdoors on the flat roofs of Gozitan houses under its 300 days of annual sunshine.

The cheese is a key part of pastizzi  miniature pasties ideal for snacking as you marvel at hideaway harbours, soaring coastal arches and 5500-year-old ruined temples, or potter along walking trails where giant churches visible from all over the island's gently undulating landscape provide striking waymarkers that mean you're as unlikely to get lost as ever go hungry! 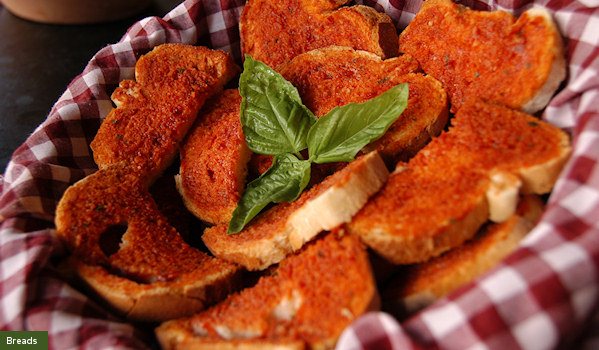 Distinctive Gozitan wines and beers add local liquid pleasure to your days here. For the most traditional experience, look for bars serving jugs of wine rather than bottles  filled with fruits of a terroir whose strong sun and cooling sea breezes creates round-bodied, fruity wines with good structure and  some say  a hint of briny tang. Tal-Massar Winery has popular tours and tastings. Beer lovers, meanwhile, can sup Gozo's very own artisan brews courtesy of the Lord Chambray microbrewery, opened in Xewkija in 2014  they have tasting visits too. 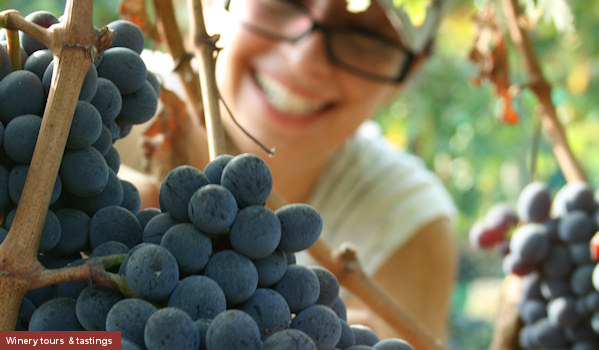 The island's characterful small producers also come up trumps for souvenirs. Visit the famous salt pans near Qbajjar Bay and look for veteran Manuel Cini, often perched on a wall here to sell his wonderful sea salt - a timeless tradition reborn in the 21st century. Or look out for Carmen Muscat and her pure honey in the idyllic Wied Rihan Valley.
Responsible Travel would like to thank the Ministry for Gozo for their sponsorship of this guide

Family activity holiday on the beautiful Island of Gozo

Contact us - call or email Call us from anywhere No queues or automation Sign up to our newsletter
Photo credits: [Page banner: Jennifer Morrow]
Back to the top