Things to do in America

Holidays in the USA are all about enjoying the Great Outdoors. And when you look at all the things to do in America, we guarantee you'll see just how great it really is. From hiking in the Grand Canyon or Yosemite National Park or the great Appalachian Trail, bear watching in Alaska, sea kayaking in Acadia National Park in Maine, to camping in the Rocky Mountains. The pickings are rich. And put aside any preconceptions about travel in the USA. Its wild, and its wonderful.

Things to do in America

A walk in the park

Its like Christmas every day for hikers in the USA particularly with the uber-impressive network of 60 national and over 6,000 state parks. State parks are generally smaller than national parks, with some exceptions such as the Adirondacks State Park in New York State, bigger than Yellowstone, Glacier, Grand Canyon, Great Smokies and Yosemite national parks combined. And less of a drive from Manhattan than the Lake District is from London.

The Appalachian Trail is one of the most famous long distance hikes but, at over 3,000km long, seek out the best stretches. Such as the White Mountains of Maine and New Hampshire, just 200km from Boston. Do as locals do and stay in traditional hiking cabins which have hosted hikers along the Trail for as long as it has existed. Other great ones beyond the classics include the Amphitheatre Lake Trail in Grand Teton National Park, or Seven Mile Hole Trail in Yellowstone. Many of the parks offer bus shuttles to trailheads too. Travel with a responsible tour operator and theyll know all the best routes anyway, what times to hit them, and how long they will take. And check our guide to USAs National Parks.
See all our USA Holidays 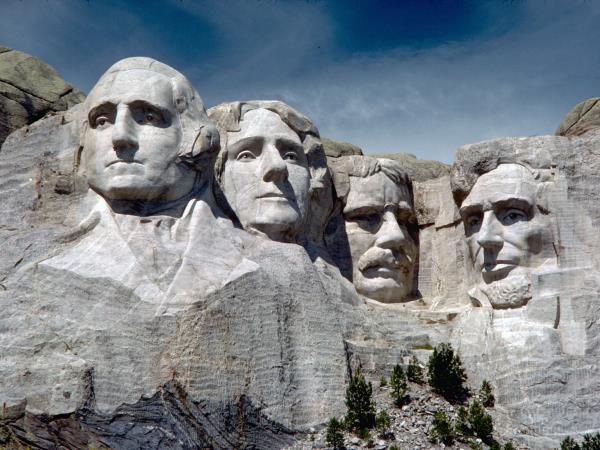 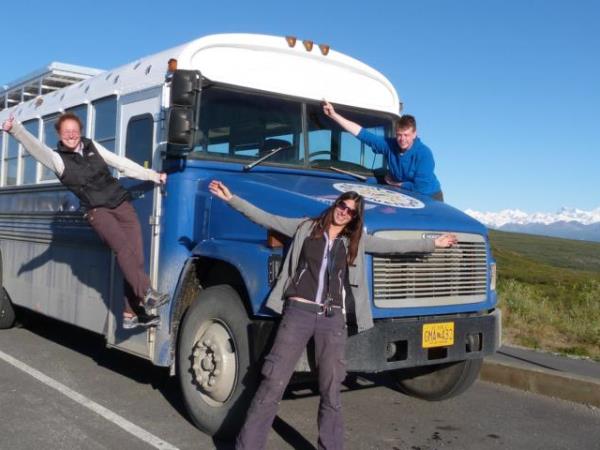 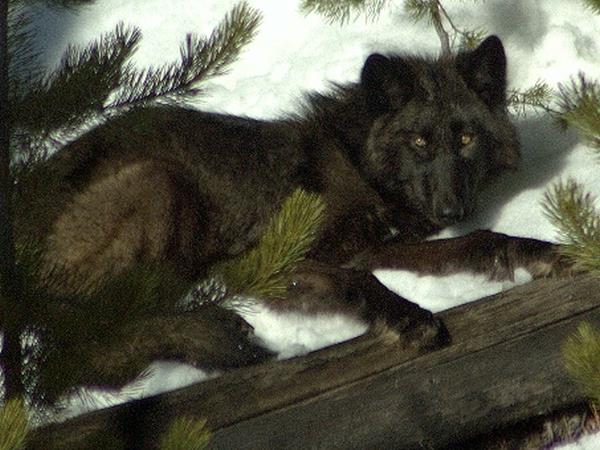 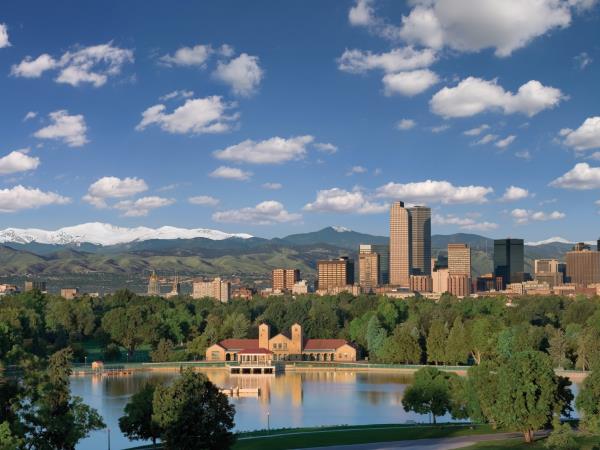 farm to fork? in Colorado we found vine to wineglass, grain to glass, peach to prosecco and bison to burger.

Eat, drink and be merry

The US food movement is transforming from fast to slow with Farm to Fork, as it is better known, more prevalent in New York, for example, than London, Paris or Tokyo. California, Colorado, Washington, Oregon and the Deep South are wonderful places to imbibe local brews and feast on local fare. They wont look at you strangely if you ask whats local on the menu. They get it.

ON MY FIRST DAY HIKING IN YELLOWSTONE NATIONAL PARK, I CAUGHT SIGHT OF A RARE BALD EAGLE. GOD SAVE AMERICA.

There are bison in Yellowstone, caribou and grizzly bears in Alaska and bighorn sheep, bears and elks in Colorado. Some are scary, others are just stunning, but they are all wild. So read up in advance, bring your binoculars, stay aware of whats out there, take precautions but most of all, enjoy.

From £6500 24 days inc UK flights
Tailor made:
This trip can be tailor made throughout the year to suit your requirements

Americans really know how to do the great outdoors. The canoe is indigenous here, after all, and the country is criss crossed with rivers and other waterways where you can paddle along to your hearts content amid glorious natural scenery. So there is no shortage of paddling possibilities in the USA such as rafting and wild camping along the Grand Canyons Colorado River or sea kayaking in Acadia National Park in Maine, which gives you access to caverns and coves only accessible by water. 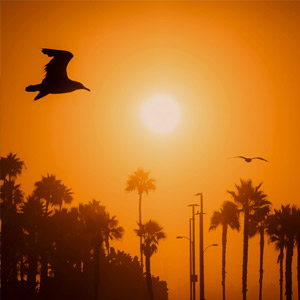 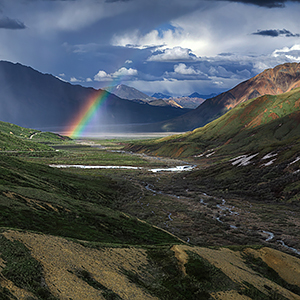 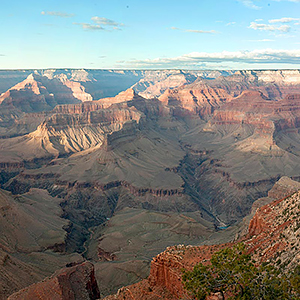 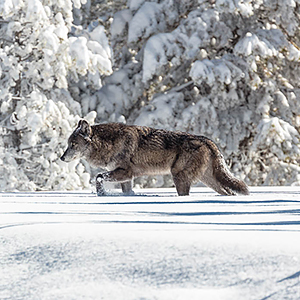 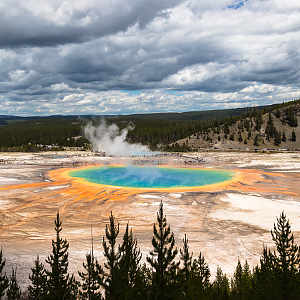 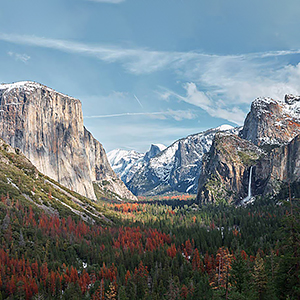