Western Australia covers an area three times the size of Texas and dwarfs the entire land mass of most other countries. But most of WA's iconic experiences can be found in smaller sub-divisions that are far more accessible than one might imagine. The most visited destinations in WA are to be found on its magnificent coastline between Exmouth in the north-west and Esperance on the south coast. Favourites along this stretch include Perth and its immediate surroundings; the Margaret River area and the South Coast; the Shark Bay World Heritage Area and the Ningaloo Marine Park, at the northern end of the Coral Coast.

If want a taste of the outback don't forget Karijini National Park in the Pilbarra, the Kimberley region in the north west or the goldfields of Kalgoorlie.

Geography
Western Australia covers the western third of the continent of Australia and borders on the Indian Ocean to the west, the Southern Ocean to the south, and the Northern Territory and South Australia to the east.

The total landmass is around 2.5 million sq kms and it has not far short of 13,000 kms of coastline when every last peninsula, headland, inlet and cove has been accounted for.

For the purposes of tourism, WA is divided up into five regional areas. These comprise Perth and the surrounding area; the Coral Coast stretching from Nambung National Park in the south to Cape Range National Park in the north; The South West combining the Margaret River area and the South Coast; and both the vast Outback regions of the North West and the Golden Outback regions of the centre and south.

Contrary to what most people believe, Australia was actually 'discovered' by the Dutch in the early years of the 17th Century although it is true that Captain Cook was the first European to establish a settlement in the 1780s. Western Australia itself was not settled until the 1820s when, worried that the French might get there first, the British established settlements on the south coast at what is now Albany and on the Swan River at what is now Perth. WA became a state as part of a federal Australia in 1901.

But despite the advent of colonial era which began with the Swan River Colony, no-one should forget that the traditional owners of what is now Western Australia lived here for tens of thousands of years before the arrival of the white man. It is humbling to remember that for every day the continent has been inhabited by modern Australians, it was inhabited for almost an entire year by their aboriginal forbears!

Most of the inland areas of WA are very ancient, even in geological terms, with rock formations dating back over two billion years.

Once part of the super continent Gondwanaland, when the continent of what is now Australia broke away it avoided bumping into any other landmass so that very few mountain ranges were pushed up and erosion over million of years has flattened the landscape still further.

All this has led to soils that are very low in nutrients, but contrary to what one might expect, it has resulted in some of the most bio-diverse hot-spots on the planet with both plants and animals finding new and innovative ways of surviving and evolving. 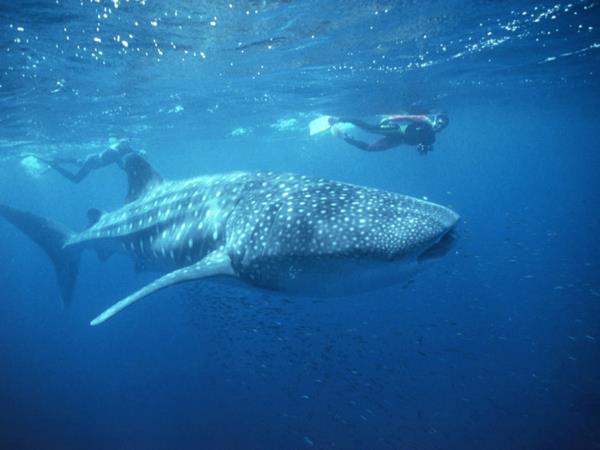 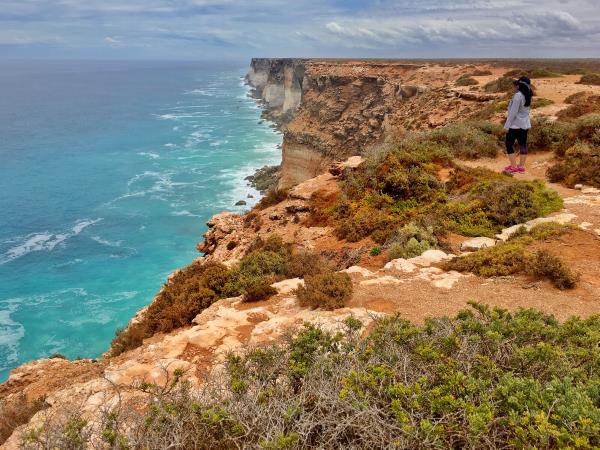