Our views on the future of cruise holidays 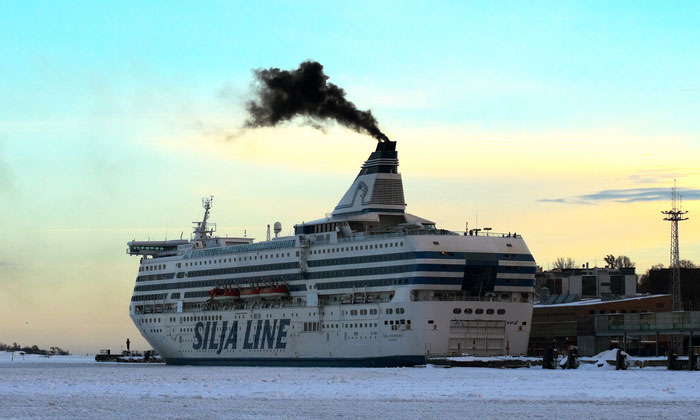 The programme found that particulate pollution on board is at the levels you would expect to find in some of the world's most polluted cities. Dr. Matt Loxham, a leading expert on air pollution and human health in shipping at Southampton University was quoted as saying short term exposure has been shown by some studies to cause increased respiratory problems.

The waste management story was little better. How many passengers are aware that maritime regulations allow raw sewage to be dumped at sea once the ship is 12 miles out, or that a cruise ship may produce 79,000 litres of sewage a day?

The Telegraph also reported the month before the programme aired that Venetians voted to ban giant cruise ships from the lagoon because they disgorge too many tourists and damage the environment. We spoke to local activism group called Comitato No Navi who are campaigning against the inundation of giant cruise ships.

Responsible Travel believes the sector needs to plan a new future. We are calling for:

1. A safe future for passengers
Cruise ships must adhere to safe levels of air pollution. The rules for land and sea should be the same. Passengers health comes first - if the ships are not safe, they should not sail.

2. The industry should work towards zero waste being discharged at sea
It must either be treated on board with Advanced Water Treatment systems (Channel 4 found only 50% of new ships built in the next 10 years will meet these standards); or taken back to land by the ship so as to be treated.

3. License to operate
Cruise ships will be granted licenses to operate by local Governments, who are accountable to residents. The license will only be granted after the local community have participated in defining 'limits of acceptable change' - a set of metrics that define unacceptable changes to local culture, nature and environments. 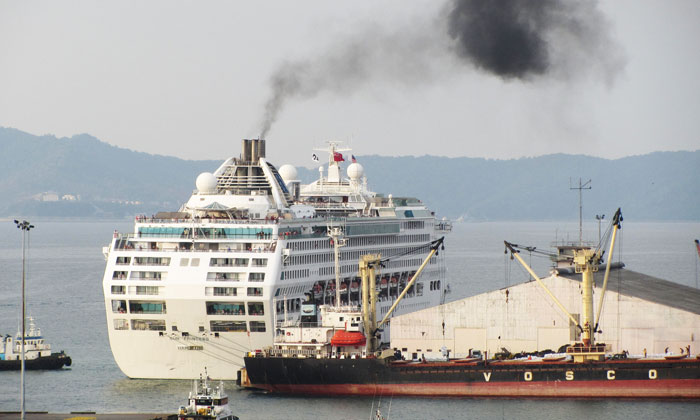 Cruise ship pollution. (Photo by Jason Thien)
4. Workers rights
Cruise lines will comply with the Geneva Accord, which protects workers rights under an agreement under the International Labour Organisation. Despite becoming law in 2013 there are reports of non compliance. These issues were covered by Channel 4s Dispatches - Cruises Undercover: The Truth Below Deck in October 2012.

5. Cruise ships will partner with local environmental and conservation organisations to fund work in destinations to mitigate against their impacts
If they are not willing to do this a tax should be introduced to ensure this funding is available.

According to Justin Francis, CEO Responsible Travel:
Criticism of the cruise sector for its environmental impacts and workers rights have been mounting for years. In my view they'll find the new evidence of impacts on passengers health harder to shrug off. I think we've reached a tipping point where the cruise sector needs to get serious about change, or see its wings clipped by local residents, governments and marine and environmental regulators.