Prepare for an epic journey through one of Indias highest and most remote regions, Ladakh, and the stunning overland route from Manali to Leh over the steepest mountain pass in the world. Starting in Delhi, youll move straight on to Kalka, where you will board the toy train to Shimla. Its a spectacular journey on this historic mountain railway that involves some 100 tunnels and over 800 bridges.

McLeod Ganj is the seat of the Tibetan government in exile, and the home of the Dalai Lama. After a day of exploring the hill station its onwards to Manali, via the tea gardens of Palampur, and the most thrilling drive in the Himalayas. Youll be crossing several high altitude mountain passes, including the renowned Taglang La, as you take a few days to reach Leh, otherwise known as Little Lhasa. From Leh youll drive the highest road in the world, over the Khardung La and into the magnificent Nubra Valley, with time to explore the communities here.

Before flying back from Leh to Delhi, an unforgettable experience in itself as you pass through Himalayan peaks, there will be time to visit the citys ancient gompas and palaces.

We said at the start this was an epic trip and were confident that youll agree. Whether travelling by road, rail or air, the landscapes youll see on this trip are utterly captivating. 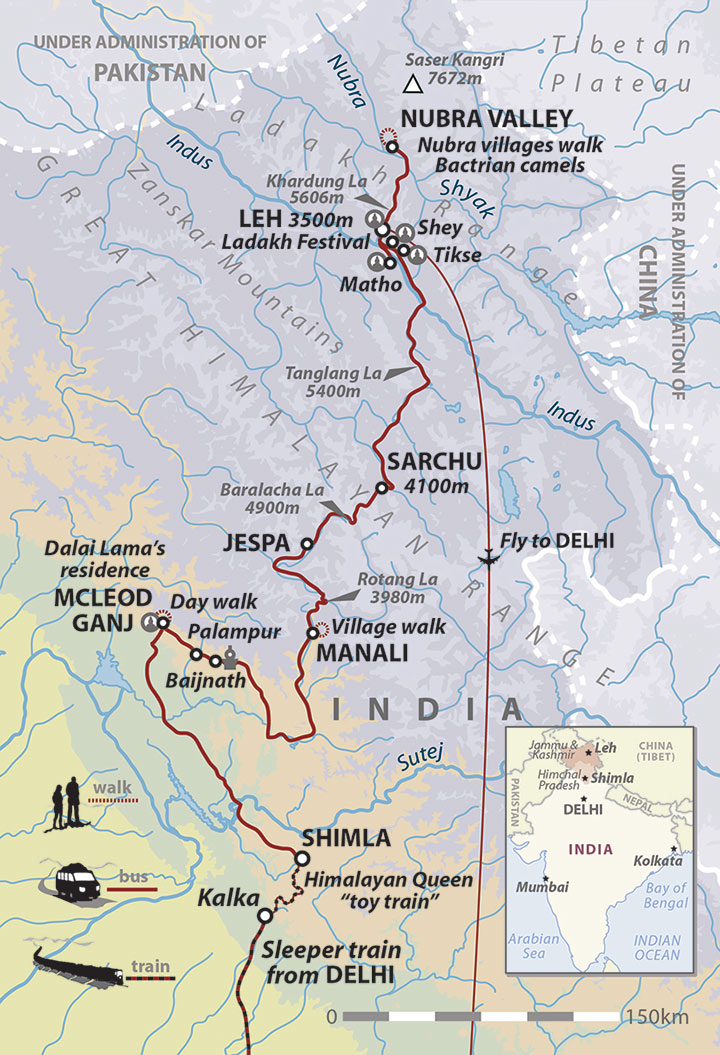 2 minute summaryBest time to go
Ladakh, in the Indian state of Jammu and Kashmir, is one of those places where it is almost easier to tell you what isnt there, in order to highlight...

2 minute summaryThings to see & do
One thing you will notice on our rural India holidays and their reviews is the abundance of names. Husna the female driver, Rawla Singh at the castle,...

Seeing the high mountains, crossing the passes (highest driveable in the World. Ever changing spectacular landscapes, from tropical forests to (frozen)
deserts.

Pack your wet weather gear, take, if possible, a 'prophylactic against Delhi-belly before you go. Be prepared to be amazed by the landscapes.

Clearly bringing money in for local food etc benefits the local economies, entry fees etc help the monasteries. One environmental impact is the use of plastic
bottles for drinking water - R O water was not available in many places, don't think the filter bottle I was persuaded to take was much use. I think it is up to the Indian Govmt. to sort a Nationwide potable water system (most other Countries are managing it!), of all things this will have the most beneficial
environmental impact, reducing the curse of plastic bottle mountains and of plastics use.

By keeping the group size to a maximum of 12, we can also minimise the human impact on the fragile sites and ecosystems we visit.
We attempt to reduce plastic bottle use wherever possible by promoting use of reusable and filtered water bottles. Our partnership with Water-To-Go provides a discount on filtered water bottles to our clients. We do not provide water from plastic bottles to our clients in country but always ensure there is regular access to drinking water on our tours.
We are promoting the natural beauty and ancient heritage of India through riding the UNESCO World Heritage Sites of Shimla Toy Train. UNESCO Sites are chosen by the UNESCO committee and must "bear a unique or at least exceptional testimony to a cultural tradition or to civilisation", "an important interchange of human values" or be outstanding examples of major stages of Earth's history or ecological and biological processes in evolution. Visiting such sites helps sustain the traditions and natural ecosystems of India through tourism.
Using no carbon transport such as walking not only gives you a slower paced experience, but also cuts environmental damage and tourist carbon footprint. We are committed to low-level tourism impact and we keep group sizes to a maximum of 12 to avoid huge tour bus loads of tourists, which increases environmental damage but also is less likely to be welcomed by locals. Slower travel also allows for more chances to interact with people from another culture.
Throughout most of the trip we will be travelling in minibuses. Travelling as a group in a small bus contributes less pollution than a multitude of vehicles. We will also be exploring many areas on foot to not only soak up the amazing sights at a slower pace, but to reduce our environmental impact and footprint along our journey.

On each Group tour we use local ground handlers. This means that all operational costs go directly into the local economy and help improve employment opportunities in remote regions. Such support can also be seen in our incorporation of homestays, locally owned hotels, family run restaurants and the services of local guides and drivers into our itineraries, which ensures that the money you spend with us goes directly into the local economy and local community.
We will spend two days walking in Manali, stopping at villages along the way. The people here do not see much tourism and are very welcoming, some may invite you into their homes for tea. The best way to share stories and meet new people is over a plate of great food and a drink in hand. We aim to connect cultures on our trips in order to challenging perceptions and inspiring connections. Wherever possible we stay in locally owned accommodation, eat in locally owned establishments and purchase supplies from the local people. The wonderful thing about this kind of interactive tourism is that everyone gains  the families financially and us with the wonderful welcome and experience they give us. 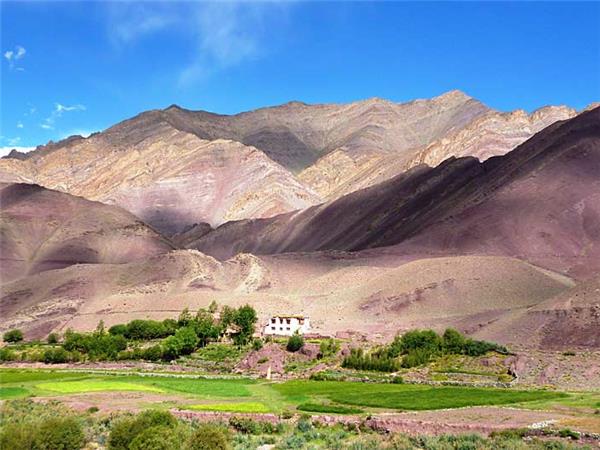 Classic trek in 'Little Tibet' through stunning mountain and meadows 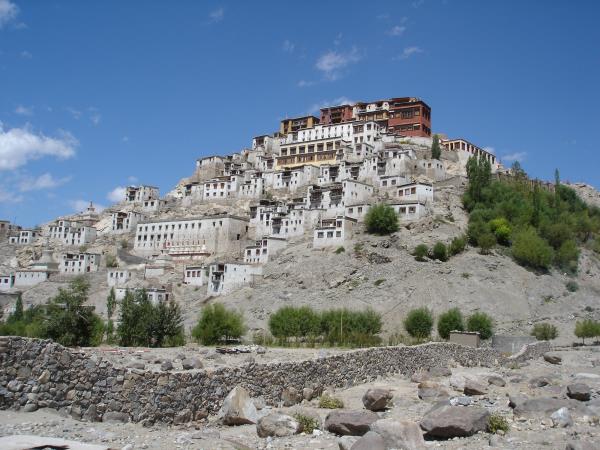 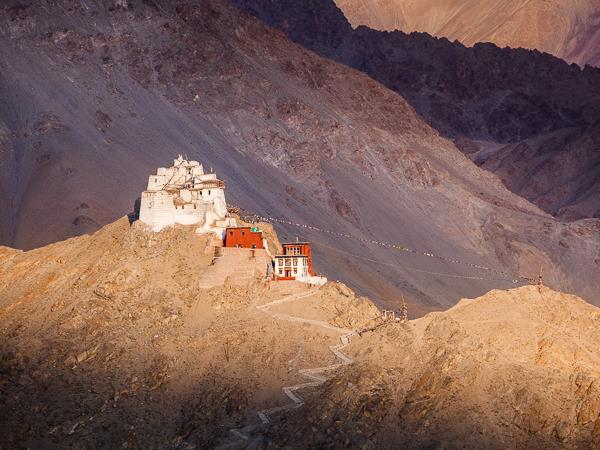 From £3650 17 days including domestic flights only