Theres an awful lot to see in Greece, but on a cruise you can get from island to island without having to lift a finger. On a smaller ship, youll be able to nose into smaller bays and more secluded anchorages  and see a different side of popular islands like Santorini and Mykonos.

Starting and ending in Marina Zea, near Athens, on this small ship cruise youll complete a round trip which takes in the best of the Cyclades  including Mykonos and Santorini  as well as the less visited islands of Patmos, Delos, Samos and Tinos. Youll also touch the Turkish mainland before heading back west  to visit Kusadasi.

Theres an almost overwhelming wealth of classical history around. Patmos was the home of Saint John when he wrote his Gospel and his monastery still stands today. Athens is stuffed with Greek treasures, whilst Anthony and Cleopatra paraded down the street in Kusadesi, a town on Turkeys mainland thats still full of Greek and Roman ruins. Classics aside, theres plenty of opportunities for swimming and relaxing. If you prefer retsina to ruins, there are lots of local restaurants to try, too. Price depend on cabin choice & date.
Also a local tax of 245 Euros

2 minute summaryMap & highlights
Greeces history is totally tied up with ships. From magnates to Homers magnum opus, these guys know all about journeying across the sea, and so do o...

2 minute summaryBest time to go
Finding out exactly how many islands there are is like trying to get your head around the Greek alphabet. To most people it remains a mystery. And in ...

Our vessel has an on board waste treatment system to avoid polluting the sea with waste. Furthermore, the smaller size of these cruise vessels and the smaller passenger numbers, ensures that any detrimental social and environmental impacts are minimised whilst allowing the passengers to visit smaller communities that dont usually benefit from this form of tourism. Most tourists to Greece and the Greek Islands stay (and often dont leave) some large resorts in a few restricted locations, so by enabling our passengers to visit some different areas of Greece without putting any strain on local amenities, we are spreading the financial benefits and the load of our visit.

We encourage all our passengers to engage with the local community on a social and economic level to ensure that this tourism has a benefit to both the visitors and the hosts. This can be a small thing such as buying a local cake from a small bakery, trying some fresh seafood at a street stall or having a haircut and shave in a local barbers - excellent value .

The ships managers will buy as much of their produce as possible from local communities, and will also encourage our passengers to spend money in the communities that we visit. By trying some local fruit juice instead of a well known American brand of soft drink, you will support the economy, it will be better for you and who knows, you might find you enjoy it more too. All the food on board is bought from local communities; fruit vegetables, plenty of fish, meat and other staples are all locally grown and produced, and much of it is bought from small retailers or even directly from the grower or fisherman.

We will endeavour to maximise the benefits of tourism and to minimise or eradicate any downside, socially, environmentally & economically.

We will encourage our passengers to learn and understand as much as possible about the local traditions and way of life to enable them to appreciate the reality of life in Greece. 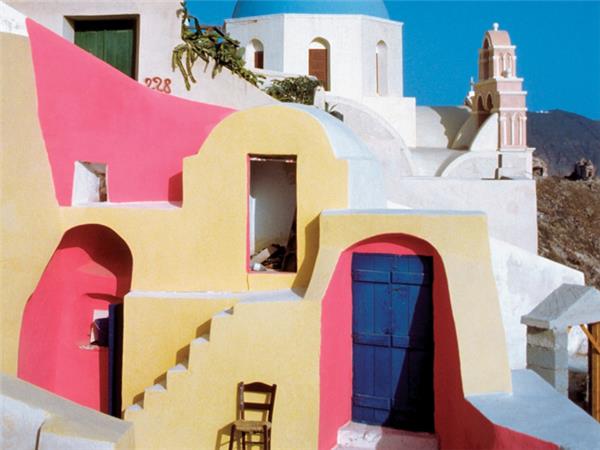 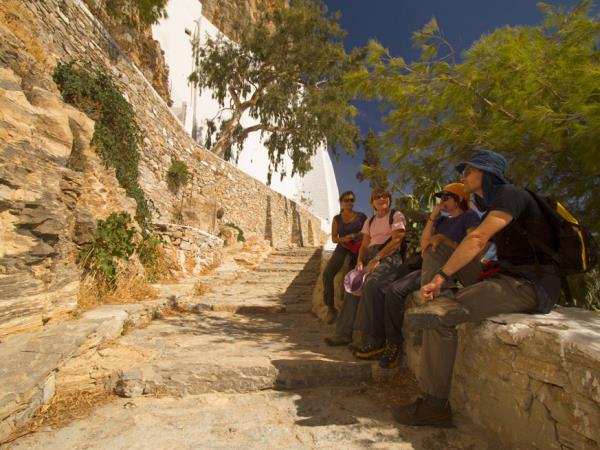 Walk and discover Naxos and the unspoilt Small Cyclades 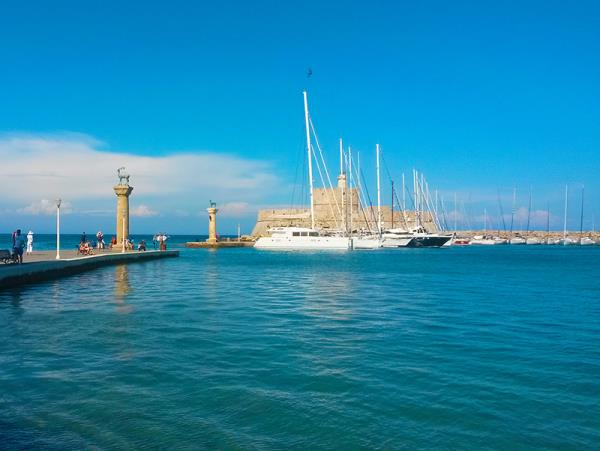 Explore beautiful Rhodes with your family