2 minute summaryBest time to go
People would be forgiven for grouping the Stans under one  albeit captivating  Silk Road umbrella. They each offer entirely different experiences ...

In Central Asia, like many of the destinations we offer, environmental thinking is not at the forefront of everyday life and you will see a lot of litter in places. However, we make sure we don't contribute to this and take all litter back to the hotels where it can be disposed of properly, including cigarette butts. We work to educate our drivers and other service providers so as to avoid contributing to this problem and ensure that all litter at the yurts is disposed of properly. This means working with the owners to educate them about recycling, and taking waste back to proper disposal sites where possible.

Similarly, in conjunction with our local team we work with hotels and guesthouses to implement best practices when it comes to environmental matters  in some places this is far behind what we might be used to in other parts of the world. This includes basic things like not replacing towels each day, as well as saving electricity and turning lights off  these may seem like small and obvious things but Central Asia is not as used to tourism as countries in western Europe.

Some of this trip is spent exploring Kyrgyzstans national parks and reserves. Kyrgyzstan was exploited during Soviet rule and its environment suffered greatly, like that of much of Central Asia. National parks are vital habitats for some of the regions most endangered wildlife such as the snow leopard and Tien Shan bear, and the entrance fees that we pay here help to fund much needed conservation efforts. In addition, bringing tourism to these areas helps to show local people that there is economic benefit in maintaining wildlife populations, as we employ the services of local guides and rangers in the parks where appropriate, and also use accommodation in or near the parks. With the skins of snow leopards fetching high prices on the black market, this helps to counterbalance the often traditionally held views that wildlife should be exploited and not preserved.

Within the national parks, we stick to the established tracks and trails (where they exist) to avoid damaging the fragile natural environments that we travel through.

In the larger cities, you may come across beggars. There's no hard and fast answer on this and everyone has a different view - some feel that giving simply encourages begging while others see it as helping someone in need. Some guidebooks will tell you that you should only give if you see a local person also giving, to determine whether the beggar is genuine. The issue is particularly difficult when it comes to children, but we'd ask that you don't give to children as in poor communities this can often act as a discouragement to going to school. If you feel that you'd like to contribute then speak with your guide who will be able to make appropriate suggestions.

Most people like to take photos, and it's sometimes easy to forget that the photogenic person in front of you may not want their picture taken. Always ask if it's okay, and respect their wishes if they say no. You'll often find that in remote villages or among more traditional communities the older generation, and women in particular, are not comfortable with having their picture taken.

On the subject of photography, its often forbidden to take photos of 'sensitive' areas such as military buildings or border posts, and doing so can land you in trouble with the authorities. If you're not sure, ask your guide. 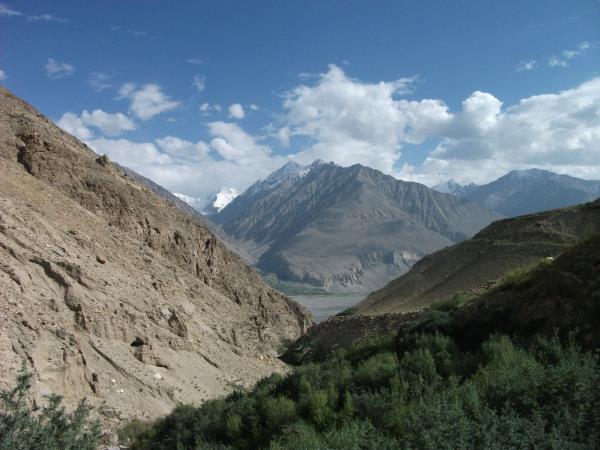 Travel on one of the world's most breathtaking routes 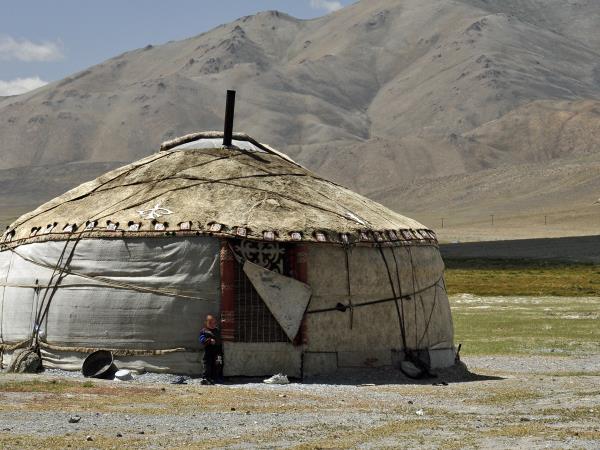