One of four countries that make up the Horn of Africa, together with Somalia, Djibouti and Ethiopia, Eritrea has a turbulent history of war and political oppression. Theres huge scope for tourism in this fascinating country though, with its Art Deco architecture, Red Sea coast and ancient sites all worth visiting. Find out why Eritrea repays the intrepid traveller, in our Eritrea travel guide.

Shaped like a parsnip, with a long Red Sea coastline, Eritrea has the kind of attractions that should pull in visitors: archaeological ruins, beautiful beaches and wildly creative Modernist architecture. Sadly, though, the countrys recent history has kept it off the map  both literally and in tourism terms. Eritrea was an Italian colony from 1896 until WWII, then a province of Ethiopia, which annexed it in the early 1960s, triggering a 30 year war. Eritrea eventually declared independence in 1993, but peace was short-lived and since 1998, tensions have bubbled along the Ethiopian border, with periods of outright war and more than 80,000 people killed. No wonder Eritrea is reeling, from this conflict, but also from decades of political and economic hardship, too.

In 2018 the border war with Ethiopia ended. Theoretically this could help Eritrea  and the wider Horn of Africa  open up to travellers. Lets wait and see.

Tourism, for now, barely exists and even organised tours are subject to local authority restrictions, limiting travel to just a few towns and sites, some contingent on group size. Eritrea in a nutshell? Its not completely easy, but it is worth it, and you can be sure your visit contributes to this young countrys development.
See all our Eritrea Holidays

developed. The infrastructure would benefit from investment, and power sometimes fails, although its roads are fairly decent. 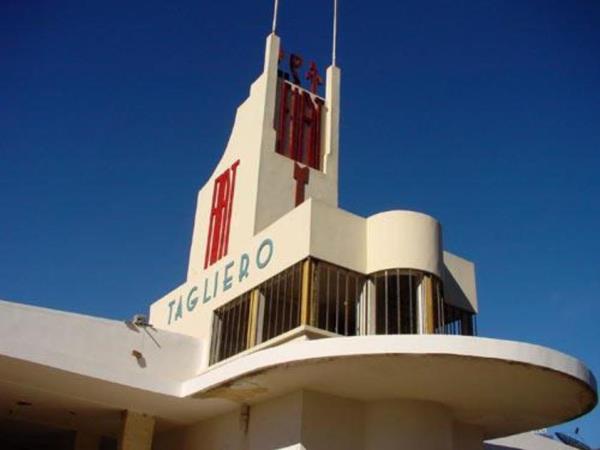 See all our Eritrea Holidays
Travel Team
If you'd like to chat about Eritrea or need help finding a holiday to suit you we're very happy to help.

Eritrea isnt an established tourist destination, and there are no direct flights from the UK currently  youll need to stop in Addis Ababa, Ethiopia. Its a diminutive country by African standards so travel times between key sights arent too lengthy and 10 days is enough to explore the countrys highlights. International visitors are not issued travel permits to move about the country independently, so small group tours with a private vehicle are the only way to travel here, in parties of typically no more than six people. Very few tour operators offer trips to Eritrea, which is bedeviled by a repressive political regime and internal travel restrictions.

Give us a call to help with your itinerary
1. Asmara
2. Filfil
3. Keren
4. Massawa
5. Qohaito
6. Red Sea Coast
Asmara

The Eritrean capital wasnt bombed during the Independence war and, although its Italian modernist architecture is a little shabby now, it has earned the city UNESCO World Heritage status. Highlights include the Fiat Tagliero building, a petrol station shaped like a plane, the opera house and the Cinema Impero. The Italian influence reaches beyond architecture; enjoy Asmaras pleasant climate with a cappuccino at one of its outdoor cafes.
Asmara
Filfil

The area surrounding the town of Filfil is unique, a last surviving remnant of tropical forest that belongs to the Semenawai Bahri or Green Belt area. This green, lush region is a huge contrast to the stark, dry landscape around. Its also a refuge for all kinds of wildlife, including birds, vervet monkeys and hamadryas baboons.
Keren

Sometimes dubbed the cultural capital of Eritrea, Keren is an attractive town in the highlands north of Asmara, on a 1,392m-high plateau surrounded by mountains. Theres a British and an Italian cemetery dating from WWII (the Brits took Keren in 1941), some fine Italian era architecture and a popular livestock market, selling camels, sheep, cows and more, that pulls in traders and shoppers from miles around.
Keren
Massawa

This port town on the Red Sea coast dates from the Ottoman period, and was a centre of power during the Egyptian and Italian periods. Its an atmospheric place to wander around, with narrow alleys and crumbling buildings, including the Imperial Palace, bomb damaged during Eritreas independence war. Theres great seafood in the small restaurants by the sea and beautiful reefs around Green Island for snorkelling.
Qohaito

This archaeological site high on a plateau was, according to local legend, built during the time of the Queen of Sheba, around 750BC. There are interesting archeological remains dotted around a vast area, including the pillars from a pre Christian temple, and remains that predate the Aksum Kingdom 100-940AD. Nearby are some beautiful cave paintings dating back 5,000 years and views over Qohaito Canyon towards the Red Sea.
Qohaito
Red Sea Coast

The Gulf of Zula is a 50km cleft in Eritreas coastline, and the beginning of Africas Great Rift Valley. The village of Zula itself is home to the archeological site of Adulis, part of the ancient kingdom of Aksum, which dominated the area from 4th century BC to almost 1,000AD. It was a crucial trade hub with links to the Roman, Egyptian and Greek Empires.
[Previous] [Next] [Close] 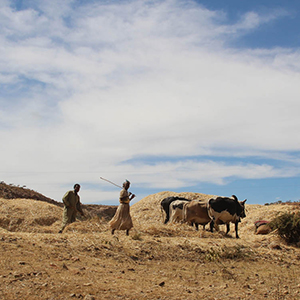