Travel writing clichés. Come visit Banalistan  where there is something for everyone? 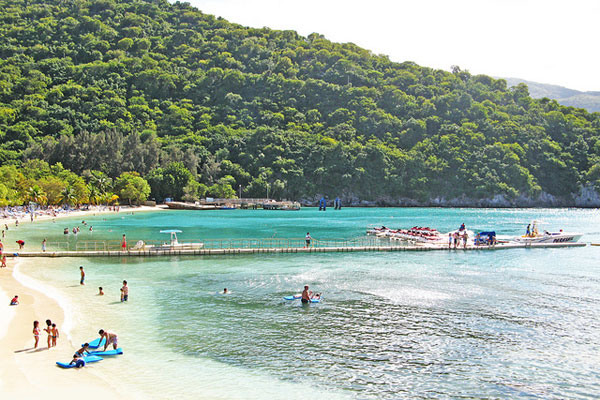 As soon as you set foot in Banalistan, you will realise it is like nowhere else in the world. A melting pot of cultures, its up and coming capital city of Cliché-sur-Mer is like taking a step back in time. Enjoy authentic street food, explore the bustling markets, and after the sun sets, head out to experience the vibrant nightlife.

The next day, if you are not too tired, travel out of the city to one of the charming villages, nestled into the surrounding hillsides. Rich in history, these hidden gems are a great place to meet friendly locals. Bring your hiking boots too, so that you can trek up the verdant mountain slopes to experience the panoramic views from the top. In Banalistan, there really is something for everyone.

I know you havent been to Banalistan, but I bet it sounds familiar. On your travels, I know youve tried plenty of authentic street food while wandering through bustling markets. Have you also enjoyed vibrant nightlife? Discovered a hidden gem? Admired a panoramic view? Im sure youve visited a charming village, or six...

Banalistan is nowhere, and yet it is everywhere. Its featured in travel blogs, and brochures, glossy Sunday supplements and inspirational websites. In short, it is a meaningless string of clichés which tells us absolutely nothing about a destination. Banalistan is the bane of travel writing; its what happens when everyone is clamouring for copy, for Google listings, for daily updates, for subscriptions, for cheap writers. It is a strange oxymoron: empty content. Unfortunately, the internet  and the world of travel writing  is so full of this emptiness that we sleepwalk our way through it, without realising that weve just read about nowhere at all. In an age of endless scrolling, were not used to being made to stop and think. We just swipe past the clichés, and dont ask questions. 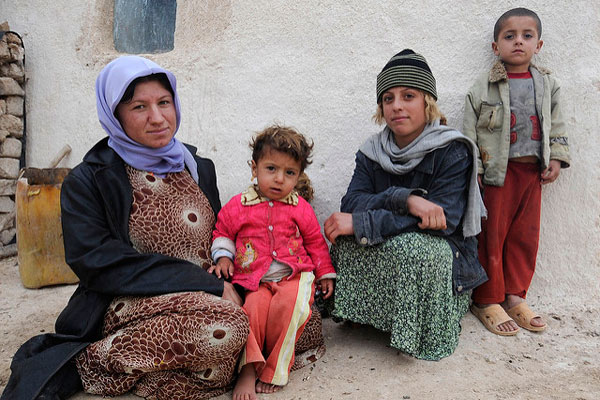 At Responsible Travel, we feature holidays in almost every country in the world  including Burundi, Kiribati, and Djibouti. We even go to Iraq, but we dont have any holidays to Banalistan. We like our travellers to actually understand the place that they are hoping to visit. That doesnt just mean avoiding clichéd language; it also means avoiding clichéd topics. No holiday destination should be reduced to a vision of paradise, a playground for Western tourists, a vast, empty space waiting to be explored by intrepid travellers. All countries are three dimensional, with their own populations, political strife, and complex pasts. All travellers need to know this.

Sometimes, avoiding Banalistan means writing about things that our customers might not like: much of Cubas food being considered grim, for example, or Myanmar being in the midst of ethnic cleansing on a vast scale. Other times it might make readers think twice, and perhaps travel in a different way, such as when they discover that Keralas hugely popular houseboats are, in fact, causing extreme pollution, or that riding an Asian elephant is one of the biggest threats to the species. And on many occasions, it might make them consider destinations or activities that they would never have given a second thought to in the past. Did you know that Pakistan has hiking trails that pass beneath 7,000m-high peaks, that Haitis gorgeous Caribbean beaches have no tourists or high rise resorts, or that northeastern Sri Lanka is conflict free? And more importantly, did you know that these places can be explored safely, and that guided tours run regularly in all of them? Honest writing doesnt just mean going beyond the travel writing clichés; it means looking beyond the headlines, too. Being honest with our travellers doesnt put them off; quite the opposite. People return to our site, again and again, because they know we are more truthful than the brochures, than the package holiday websites, than the social media ambassadors  and yes, even some of the travel sections in the newspapers. 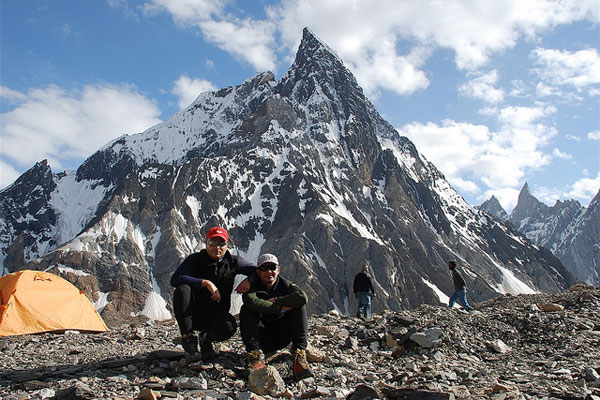 Once upon a time, responsible tourism meant taking care of the environment. It meant reusing towels and taking short showers and offsetting flights. Then it was expanded, to empower and engage local communities, and spread the wealth that tourism can generate. But in the time of mass produced content, of fake news and post truth and of Banalistan, I believe responsible tourism has new responsibilities, towards travellers and to the destinations it represents. With the explosion of tourism and of travel writing outlets, Banalistan is more prevalent than ever. But for the same reasons, it should also cease to exist. Readers have far more choice of what to read, travellers have more choice in where to travel  and as weve demonstrated at Responsible Travel, no one wants to read about Banalistan, again and again and again. Because in reality, everyone knows it doesnt exist.
Written by Vicki Brown