Menu
What is authentic travel? Future of travel Paradise obsession Our views 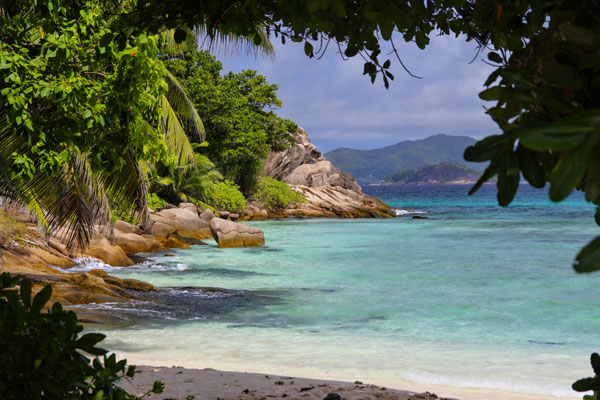 Seychelles beach (Photo by Rafal Gadomski)
Next year is the 350th anniversary of Paradise by John Milton. How far have we come since then with our notions of paradise?

Early motivations for travel included hunting, trading, pilgrimages and, for the British nobility who took a Grand Tour of Europe as a rite of passage, a desire to enhance their appreciation of culture and the arts.

As travel caught the eye of businesspeople who saw an opportunity to commercialise it, it then became necessary to find new and broader reasons to persuade the masses to take a holiday.

These businesspeople decided that 'getting away from it all could be developed as the thrust of their marketing strategy.

Despite the arguments (by Alain de Botton in The Art of Travel) that some of your troubles, such as relationships with family members, often flare up more strongly when you are on holiday than when at home, this marketing idea has worked spectacularly well. Pretty much everyone can fill in the blanks about some aspects of their lives they would like to get away from or leave behind.

To fully exploit this insight, the industry (which it was now becoming) needed to base its marketing around a conceptualised world where there were no problems and where tourists could easily suspend the reality of their lives. The obvious idea was that of paradise. At the root of many tourism concepts lies the notion of paradise. The classic photo of the deserted, white sandy beach, gently lapping waves and solitary palm tree is a representation of paradise. A world before people.

A world where animals come to life and talk with children (Disney) and everyone is singing and happy is partly a manifestation of paradise  humans in harmony with the natural world. Thailand built its entire tourism brand by adopting Shangri La as its identity. This fictional and harmonious place was assumed to be an earthly paradise in the Orient, as described by British author James Hilton in his book Lost Horizon. All those images of gentle Thai people, with calm inner selves and Zen-like attributes is based on this.

There are several problems associated with the tourism industrys addiction to representations of paradise. The first, of course, is that it is a lie.

Thailand, and especially those parts of it associated with tourism has enormous problems with health, education, environmental destruction, drug use and some shocking realities like prostitution and child sex tourism.

Behind that beach with its white sands live very poor local communities who, in some cases, are no longer allowed to visit their beaches which are reserved for wealthy foreigners. Overfishing may have denuded the water of its fish, or global warming killed its reefs. 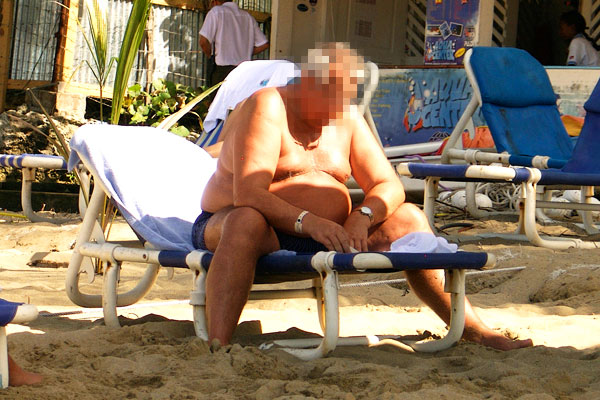 All inclusive beach (Photo by Sandra Cohen-Rose and Colin Rose)
Those animals you see talking with kids at theme parks? Some face extinction in the wild at the hands of man. There has never been a time when man is less in harmony with the natural world.

Of course, no marketer in their right mind who is trying to promote paradise would acknowledge any of these issues. Having created the edifice that is paradise, it becomes impossible to tell the truth about tourism destinations.

This causes two further problems - one ethical and one commercial. The first is that the tourism industry (which in some cases causes many of the issues  like prostitution and child sex tourism in Thailand) that cannot acknowledge the issues also cannot mobilise their customers or any support to help solve them. Paradise becomes a giant road block in the face of which the truth, or any positive change, cannot be discussed.

The second is that tourists increasingly know they are not being told the whole truth (or are being lied to). Some dont mind, and are happy to suspend reality as they head to paradise, but more and more find the deception uncomfortable.

Those that do choose to book and ignore these issues find it much harder to do so when they arrive in the destination and see locals fenced off from the beaches, or talk to the maid cleaning their room about her life. They must try to answer questions from their kids, who have been taught about conservation at school, about why there are tigers chained up for selfies and monkeys performing tricks for tourists. With time, new types of tourism have emerged based not on getting away from it all but on holidays to learn, try something new, discover new cultures, adventure, even volunteer to tackle social and environmental issues. 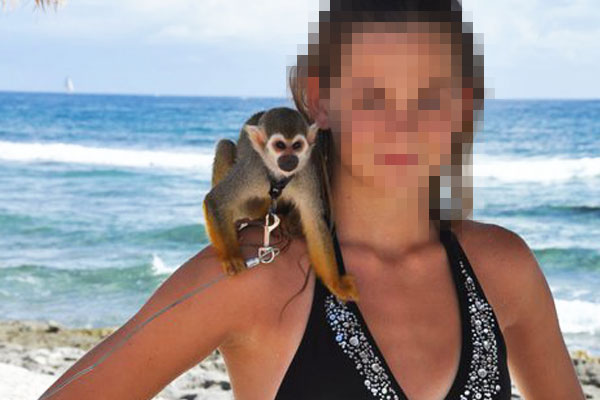 All inclusive beach (Photo by tiffany terry)
In developing and marketing these tours, the tourism industry finds it more possible, even helpful, to acknowledge local issues and to encourage tourists to think about the difference their holiday can make.

This type of tourism, which I call responsible tourism, is now growing faster than mass tourism and its outdated fabrication of paradise. While getting away from it all will always have some appeal, the new marketing trends are around authenticity, experiences and responsibility.

It is time some parts of our industry woke up from their utopian lies and faced uo to their responsibilities.