Russias eastern seaboard dominates the North Pacific  yet few people know anything about this region, and fewer still have experienced it in person. However, its isolation, inaccessibility and obscurity have contributed to protecting one of its most valuable assets: its wildlife.

As the closest part of Russia to the USA, Kamchatka and Chukotka were seen as a frontier zone during the Cold War. Foreigners were forbidden access, and Russians had to request special permission. While these rules were lifted following Perestroika in the early 1990s, in reality it was no easier to gain access to Russias far east. Today, with the collapse of the state-subsidised transport system, the shrinking of the local population, the high cost of travel in the region and the lack of funding to replace ageing aircraft and ships, this area is less accessible than ever. However, this is what makes Chukotka and Kamchatka so well suited for an expedition cruise.

As the choking winter ice breaks away from the shoreline, the region comes alive in spring and summer. Many thousands of migratory birds come here to feast on the abundant food, and by the time our Kamchatka and Chukotka wildlife cruise arrives here in September, they will be preparing to leave once more. The brown bears will have fattened up over the summer on berries and then salmon, fished straight from the creeks and rivers, and will be contentedly snoozing in the early autumn sunshine before their long hibernation begins. Mountain sheep and reindeer, too, will be grazing as much as possible before the land is once again locked in under the ice and snow. This is a stunning time to explore this remotest of wildernesses, as the tundra bursts into colour and life.

The Kamchatka and Chukotka wildlife cruise journeys south from Anadyr to Petropavlovsk-Kamchatskiy, making plenty of stops along the way where you can disembark to discover the landscape up close. Historians, photographers and natural history enthusiasts will delight in the fiords, bays, islands and river mouths, each with their own unique habitats and stories. We cant wait to introduce you to the Russian far east. 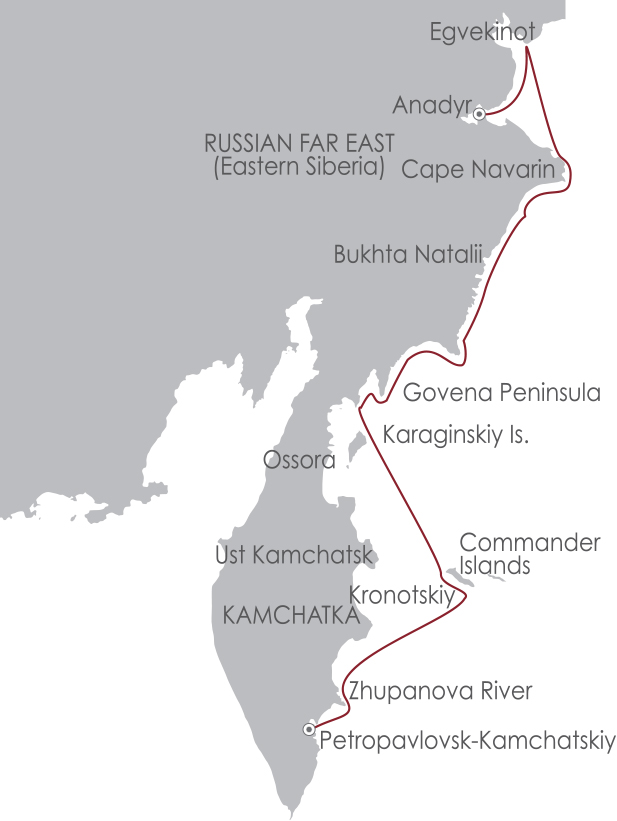 2 minute summaryBest time to go
Russias far eastern peninsula might ring a bell for the fans of board game, Risk; in real life it is one of the worlds most remote and greatest natu...

2 minute summaryMap & highlights
Meet a good birding guide and you realise that the image of birders as people who are only driven by one thing in life, to sight a certain species, is...

Our conservation activity on this trip includes visiting the wildlife rich Commander Islands, observing the significance of the Pacific Trench for cetaceans and allowing participants to discover the little known breeding grounds and diversity of many pelagics breeding in this region. Conservation within the Russian Federation is discussed and the work of various agencies is highlighted. Every season in Russia, we work with local researchers in the Commander Islands and the Kamchatka and Koryak Coast to assist with their research and supply transportation to these remote areas.
All of our cetacean sightings are logged and sent back to researchers to assist with the conservation of these mammals.

With our emphasis on natural history, we work principally in unpopulated areas. We visit a number of nature reserves where we work very closely with the government agencies responsible for managing the reserves.

Tourism to this part of the world is relatively new, so we prepare clients/passengers in advance of their expedition by providing extensive pre-departure information on the region they will be visiting, highlighting conservation issues and providing background information on the history and, where applicable, customs, religion and politics of the region they will be visiting.

All waste generated on our expeditions is disposed of in a responsible manner. The vessel complies with MARPOL where possible and allowable we practice recycling, otherwise all non-recyclable waste is brought back for disposal at approved sites.

Our goal in managing our vessel is to minimise fuel consumption and emissions with regular servicing and a proactive maintenance programme. We annually clean and antifoul our vessel's hull to reduce the risk of biofouling. When selecting our specialist expedition equipment, we research this carefully to ensure that they are the most suitable and environmentally responsible.

During our Russian Far East voyages we visit local historic sites, Wildlife Management Areas, and use local guides wherever possible to support the local knowledge-base and economy. We provide opportunities for passengers to meet with villagers and townspeople and learn about their unique culture and life in remote areas, and encourage respect of local customs and traditions.

Every year we operate a conservation voyage in partnership with Forest & Bird where a portion of the voyage's profits go towards Forest & Bird's valuable conservation work. We have also operated a "Cruise for Conservation" to the New Zealand Subantarctic Islands and 5% of the fare is given to a specific conservation cause. The following agencies have benefited: Save the Albatross, Yellow-eyed Penguin Trust and Marine Mammal Research Trust. We have also raised money for the Last Ocean Charitable Trust.

Money is raised from the sale of photographs, books and DVDs onboard to support the reforestation of an area of native forest purchased by the company. The company employs a part-time Conservation Officer.

We partner with True Young Explorers to provide Scholarships for young people, who could not otherwise afford to travel, to join their expeditions. We also have active membership in a number of conservation and travel organizations, including IAATO (International Association of Antarctic Tour Operators).

When a group visits a populated area a lot of care and attention is given to ensure that the interaction is meaningful and appropriate for both parties. Group sizes are kept small, local customs and traditions are respected and observed, and reasonable time is allocated to each visit. Passengers are encouraged to purchase local goods (always mindful of CITIES Agreements). 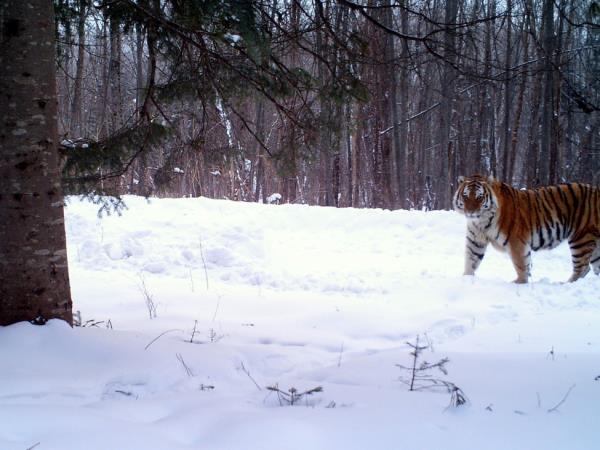 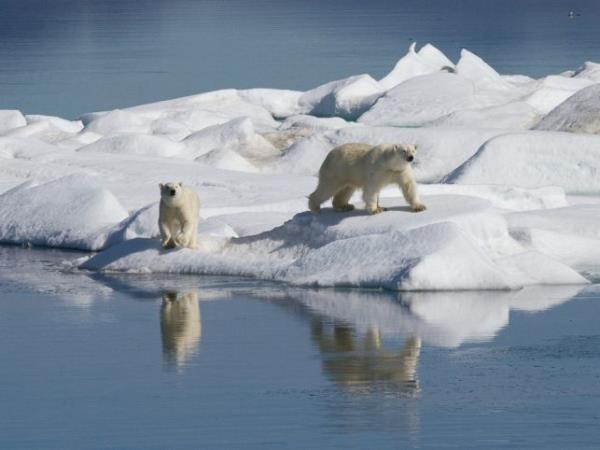 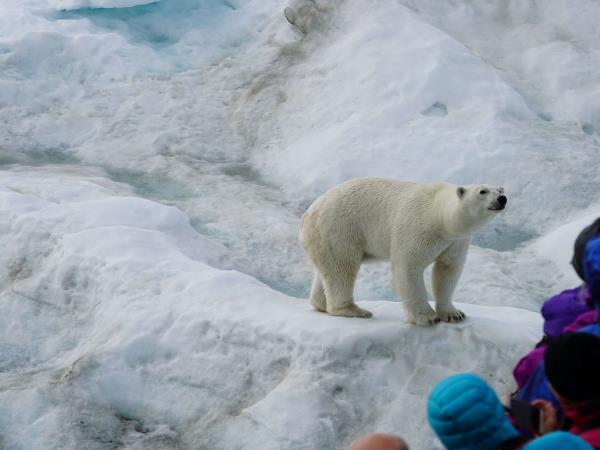