This Kwa Zulu Natal self drive holiday takes you through one of South Africas most fascinating regions, historically and culturally but also one of its most beautiful. With a combination of the Drakensberg Mountains and Elephant Coast, with its empty beaches and subtropical forests, you will have the most stunning journey.

Following our carefully crafted itinerary, but travelling independently in your own hire car, we will book all the accommodation you need to fit in with your schedule, staying at quality hotels and guesthouses with which we have years of experience. We can, of course, tweak the itinerary to suit your interests and time frame.

Kwa Zulu Natal is South Africas secret gem, with first timers often heading for The Garden Route. Which is stunning of course, however this holiday is perfect for those coming back to South Africa for a second time and wanting to explore a new region. Or for those who are first timers, but with more of a penchant for off the beaten path adventure.

The trip starts in The Midlands, the rolling hills at the base of the Drakensberg Mountains which are home to a fine array of artists, artisan producers and, of course, wineries. You will have plenty of opportunities to sample the fine local fare at your accommodation , Hartford House and later at Montusi Mountain Lodge, also nestled in the in the Berg. The Drakensberg Mountains, and foothills, are of course a great location for hitting the hiking trails.
Moving on to The Battlefields of the Anglo-Zulu Wars, you can take a memorable guided tour around this area where, in 1879, the British army invaded Zululand and found themselves face to face with thousands of Zulu warriors.

Your next stop is all about nature, however, although not without its battles, with South Africas wildlife having had a history of endangerment, and Phinda Private Game Reserve is one of many examples of organisations that have contributed massively towards wildlife conservation. Spend several days here, staying in a safari lodge, enjoying game drives and safaris under the guidance of an expert ranger.

From Phindas elephants to the Elephant Coast, where most people go in search of the Indian Ocean and idyllic beaches rather than elephants these days. And the beaches certainly are colossal, particularly at Thonga Beach Resort where you will stay for three nights revelling in coastal bliss but also taking in some of the marine wildlife wonders. These include the endangered leatherhead turtle which nest here between November and March. In general, however, the best time to visit Kwa Zulu Natal is between April and August.

There is an opportunity to visit a large number of national parks and reserves: The Royal Natal National Park, The Battlefields of Isandlawana and Rourkes Drift, the world famous Phinda Private game reserve as well as the Isimangaliso Wetland Park, now internationally recognised as a World Heritage Site.

If the season is correct you can observe the leather head turtles laying their eggs and also hatching when you stay at Thonga beach. The time of year for this is November to March.

Phinda Private Game Reserve is run and managed by &Beyond who are world leaders in animal conservation and they work in conjunction with Ezemvelo KZN-wildlife to secure the future of the endangered Black Rhino. Phinda itself is spearheading the reintroduction of this elusive giant.

The property you will stay at for safari is one that has been accredited by Fair Trade and Tourism South Africa (FTTSA). FTTSA awards this status to qualifying guest houses as a way of signifying their commitment to Fair Trade criteria including fair wages and working conditions, fair purchasing, fair operations, equitable distribution of benefits and respect for human rights, culture and environment. By electing to stay at an FTTSA-certified establishment, tourists are assured that their travel benefits local communities and economies, and that the business is operated ethically and in a socially and environmentally responsible manner.

All the other recommended accommodation are all locally owned and employ local staff who are learning the hospitality industry providing them with qualifications for the future. Because they are owner-run the passion, knowledge and enthusiasm for the local area is vast and the staff will sit with you helping you plan your days so you get the most out of this amazing country.

The locals rely on tourism to sustain their economy so staying in local run and sometimes community owned properties is a must. Thonga Beach Resort is owned by the local community from Mabibi and has been set up to preserve this fragile and beautiful environment.

Isibindi Zulu Lodge is also run by the local Zulu community giving you a real insight into their lives and enabling them to carry on their traditions which are an integral part of their culture.

For every booking made we will make a donation to our chosen South African charity Uthando. They are a registered non-profit organisation founded in 2007 the organisation raises funds for a broad range of community based projects which support the most vulnerable sectors of society in some of the most destitute areas of the city. 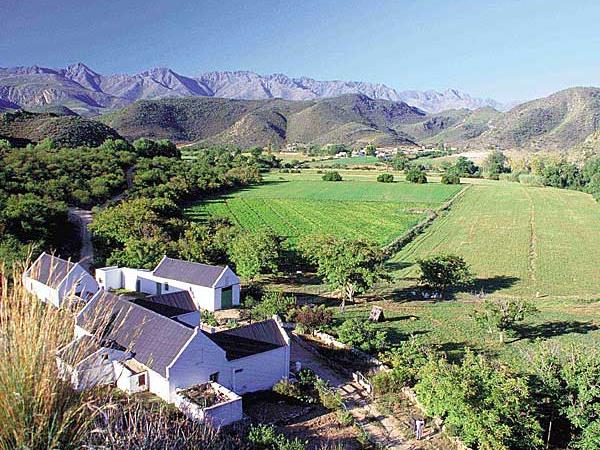 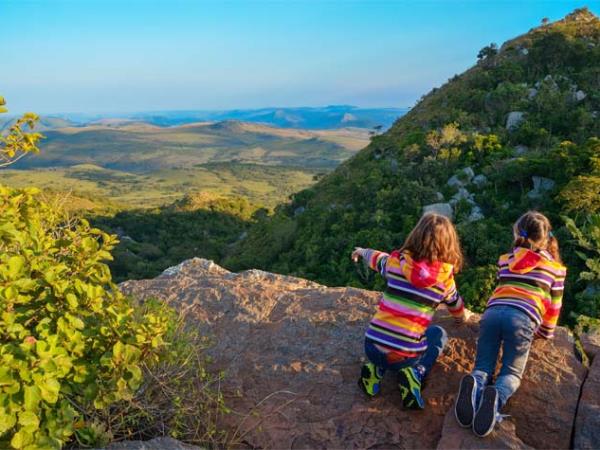