Responsible tourism in Slovenia is a lot more of a hot topic than some may give it credit for with cruise ships, protecting biodiversity and environmental records on the golf course all playing their part in helping you to learn how to travel better in Slovenia.

Responsible tourism in Slovenia can take a cue from responsible government. Rich biodiversity has been protected by good management of forests covering nearly two-thirds of the country, plus low-intensity farming. Strong environmental laws have been put in place since joining the EU a decade ago, including 'green taxes' well above OECD averages. River and lake water quality has been greatly improved, while previously high air pollution levels are down significantly. However, levels of particulates and ozone remain relatively high, driven by heavy road transport and widespread use of wood stove heaters. Individual water pollution black spots include the Sava River, plus coastal waters tainted with heavy metals and toxic chemicals. Forests around Koper are suffering from acid rain due to pollution from nearby factories. 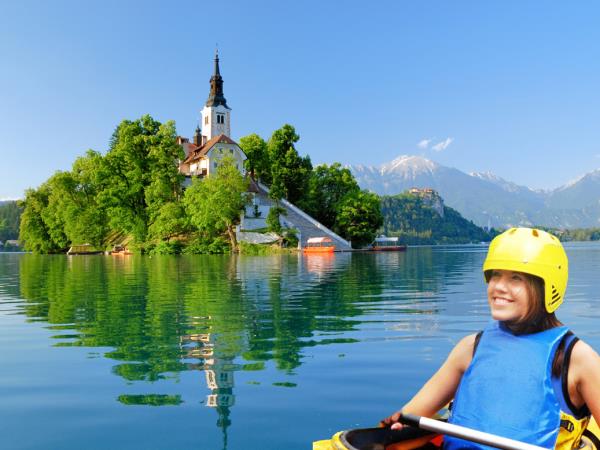 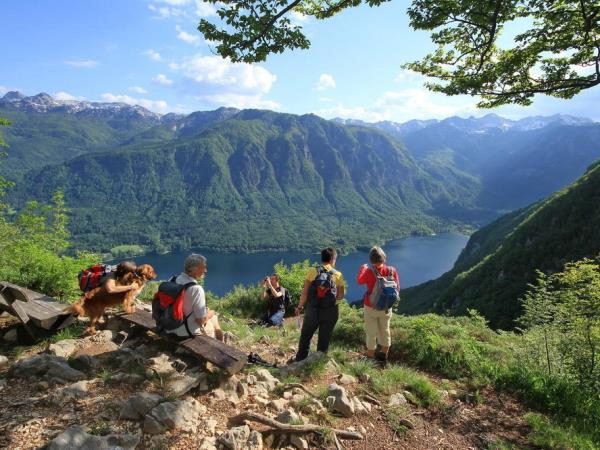 Mixture of Slovenian highlights through the eyes of locals 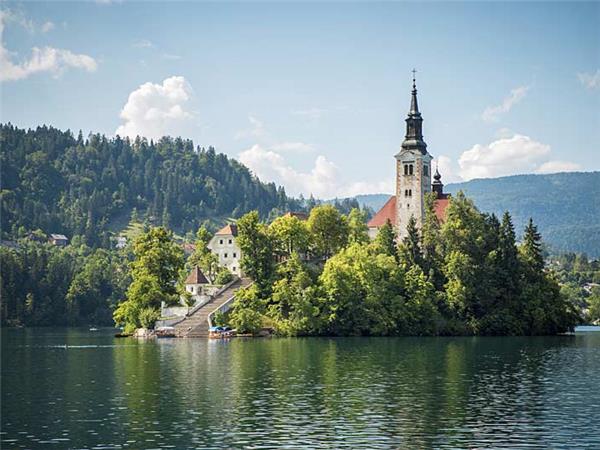 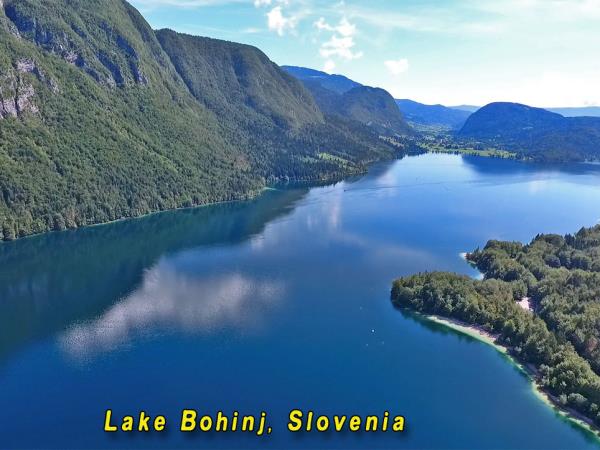 Swim in the stunning lakes of Slovenia, Italy, Austria 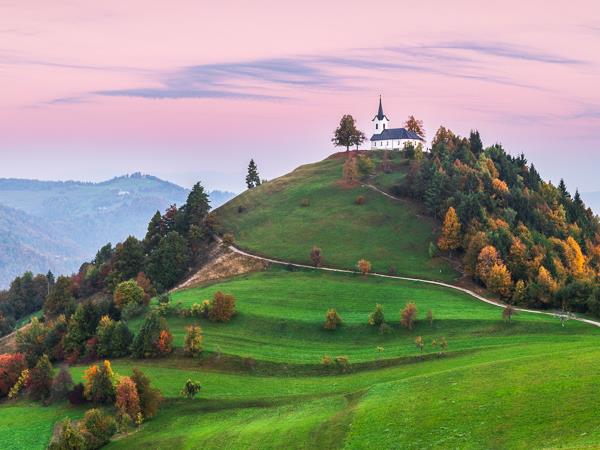 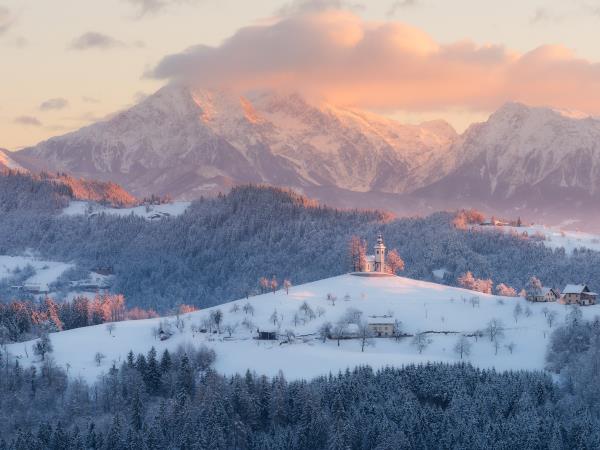 Photograph the most beautiful time in Julian Alps - Winter

From 1290 6 days ex flights
See all our Slovenia Holidays

Despite having just the narrowest sliver of Adriatic coastline, Slovenia – sandwiched between the packed passenger ports of Venice and Dubrovnik – finds itself on a growing number of large cruise ship itineraries, having received its first vessel as recently as 2005. Koper is Slovenia’s main port; its picturesque old town and proximity to the Alps and Ljubljana make it an understandable favourite with cruise ship passengers. With the largest ships containing up to 3,800 passengers – in a city of just 25,000 inhabitants – the impact of overtourism is being felt.

While Koper Bay has done an admirable job of reducing pollution from both cruise and cargo ships (the nearby beach was awarded Blue Flag status), the tidal waves of day trippers bring questionable benefit to Koper and to Slovenia. Free tourist trains run directly from the port around the town – denying income to local transport providers. Interaction with taxi drivers is strictly controlled; they are only permitted to offer three set tours at fixed prices. Shuttle buses take passengers straight out of Koper and into the surrounding large shopping malls, whisking them away from local shops and cafes.

For those who want to explore further, large coaches carry up to 50 people at a time on daytrips to the surrounding villages, lakes and mountains; often, more time is spent on the coach than exploring the local sights – a particular problem in a country which has identified road traffic as one of its biggest environmental issues. Worse, some excursions even carry passengers into neighbouring Italy for the day, withdrawing any possible benefit from Slovenia. And for those that do stay behind, the spilling of thousands of passengers into Koper’s narrow streets for several chaotic hours can spoil the charming atmosphere for those visitors who are holidaying here for longer.
What you can do
Book a low-impact small ship cruise instead of barrowing in on a behemoth. Its a more unique, personalised experience, and much more beneficial to local boat owners and guides. There are also numerous ways you can give your business to guesthouses, restaurants, cafes, market stall holders and craftspeople  the more local, the better!

Around 26,000 animal and plant species have been identified in Slovenia, with over 800 endemic. Underground life in the amazing system of karstic caverns are a particular strongpoint. However, 8 percent of mammals (including brown bears), 27 percent of bird species, and almost half of all freshwater fish species are threatened  mainly by pollution. The most endangered habitat types are coastal, marine and inland waters, marshes and wetlands, humid and wet grasslands, and subterranean habitats.

While excellent environmental laws are in place, and 10 percent of the country declared as protected landscapes, implementation can be patchy due to a bureaucratic divide between national government and local authorities. The situation isn't helped by a lack of co-ordination between neighbouring local authorities over issues like land use. The failure to check urban sprawl and fragmentation of habitats over the past two decades has also made the transition to more environmentally sustainable development more difficult.
But the will to act is there. Slovenia is keen to improve application by local communities of good practices covered by the Alpine Convention such as mountain agriculture, forestry, transport  and responsible tourism. Among recent initiatives are the Alliance in the Alps network committing a trio of Slovenian municipalities to best eco practice, as well as the Alpine Protected Areas network, which includes Triglav National Park and the kocjanske Jame Regional Park.

What you can do
Don't do anything likely to cause environmental harm (e.g. littering, damaging trees, lighting fires). Buy products from Slovenian businesses operating under sustainable tourism principles, and look for accommodation that works as ethically as possible within the local environment and local communities. Consider contributing to major environmental organisations working in Slovenia such as Greenpeace.

A different type of green

Slovenia and golf have a long history  its first course was created in 1937 close to the shores of Lake Bled for the Yugoslav royal family. There are now 13 golf courses in this diminutive country  and only four have been GEO Certified by the international Golf Environment Organisation. The proliferation of courses contrasts with Slovenias biodiversity commitments, as well as with its commitment to responsible tourism; golf courses are, naturally, built in some of the most stunning landscapes, which can act as a deterrent to tourists who would like to come to enjoy pristine scenery.

What you can do
Demonstrate that there are plenty of other ways to enjoy being outdoors in Slovenia: pay your national park entrance fees, take part in activities such as walking, cycling and horse riding to boost income and jobs that depend on keeping nature, well, natural. 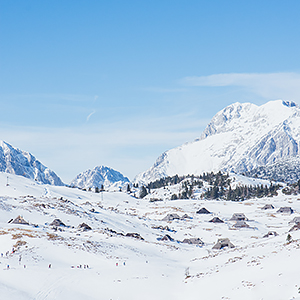 Best time to visit Slovenia
Discover the best places to visit in Slovenia, as well as useful travel times. 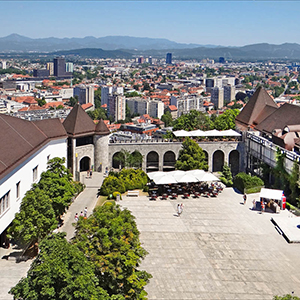 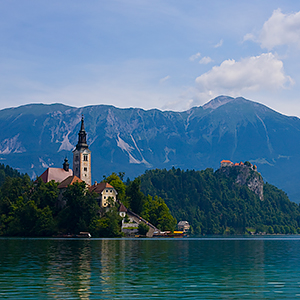 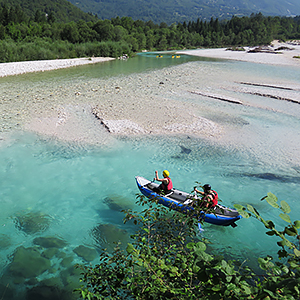 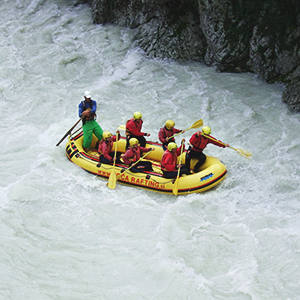 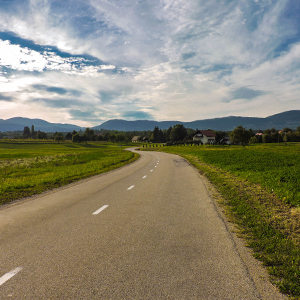 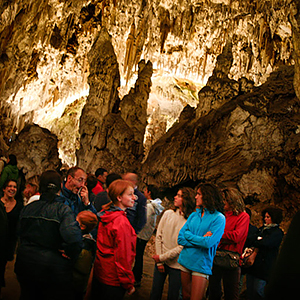 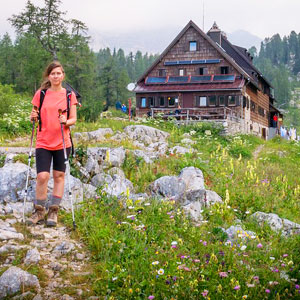 Slovenia tailor made tours
Opting for a tailormade holiday in Slovenia puts you in control. 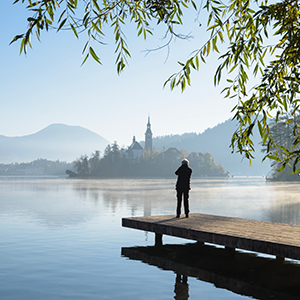 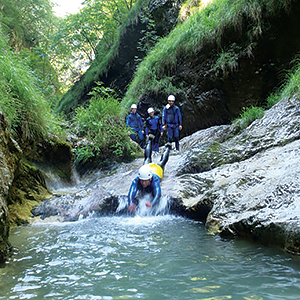 Slovenia travel advice
Travel advice from our experts on Slovenia holidays is always worth listening to.