Most tours which visit tiny El Salvador go on to spend time in Honduras. This holiday is more ambitious  visiting Nicaragua instead. Take on the largest country in Central America with its volcanic, voluptuous rainforests after four days in El Salvador. In 17 days you can see the highlights of both countries, including Mayan ruins at Joya de Ceren in El Salvador, and wildlife refuges in Nicaragua.

Start in San Salvador, with its jumble of architecture, then head out to UNESCO-listed Joya de Ceren, a Mayan town that was destroyed by an earthquake in 600AD, then found amazingly well-preserved under the lava. Suchitoto was a town once known for the indigo trade; the houses arent just purple, but painted all the colours of the rainbow.

Your time in El Salvador ends in Cinquera, a rural community where you can learn about the Salvadoran Civil War from an ex-guerilla soldier. Next, hop on a boat to cross the Gulf of Fonseca  you're changing countries.

Nicaragua is best introduced by Leon, a charming town which sits in the shadow of the Cerra Negro volcano. Volcanoes, as youll soon find out, are a major theme in this dramatic country: you'll also visit Mombacho volcano, and the island of Ometepe, where there are two more.

The wildlife in Nicaragua is a real highlight, and there are refuges across the country  plant a tree in Reserva las Guatezos and look out for sloths and jaguars in Los Guatuzos Wildlife Refuge and Indio Maiz, where youll spend three days at the end of the trip. Youll also spend a day assisting at an ecotourism lodge.

2 minute summaryBest time to go
Nicaragua is on fire right now. For many years it was considered a poor mans Costa Rica, but it is now firing on all cylinders in terms of tourism, a...

2 minute summaryBest time to go
El Salvador is far more likely to feature in newspapers than travel brochures; perhaps this is why it remains off most tourists radars. Maybe they al...

We must always keep the environment at the forefront of our minds and take all litter with us, disposing of it responsibly in big cities and towns. Bringing a reusable water bottle is a great idea and if purchasing any snacks, avoid excess packaging. We travel through some beautiful natural environments on this tour and visit two wildlife refuges and a biological reserve. It is important that we respect these environments and leave them how we found them. If we see any rubbish anywhere, we will always pick it up when possible.

Visiting wildlife refuges and reserves means we are playing a vital part of the rescue, rehabilitation and conservation processes that go in these places, both by learning and being able to promote awareness, and also through our entrance fees and donations. Also, in El Salvador, we hike through the rainforest with an ex-guerilla soldier as our guide, to hear personal stories from the time of the Salvadoran Civil War. The fees we pay will not only help the community but will go towards the conservation of the ecological park we walk through.

Keeping money in local economies and supporting community projects is extremely important. We spend time with local communities, taking the time to learn about their culture, traditions and way of life, helping to keep old traditions alive and making sure that small communities benefit from tourism. Speaking Spanish, or at least learning a few phrases, will surely bring a smile to local people's faces and they will appreciate that we are making an effort.

We also show support of the community by learning about the history of the countries we are visiting and of the people that live there. In El Salvador, we support a grass-roots tourism project and hike through the rainforest with an ex-guerilla soldier as our guide, to hear personal stories from the time of the Salvadoran Civil War.

Using local guides also ensures money stays within local economies and means we will be treated to such valuable, in-depth and honest knowledge which you perhaps wouldnt get from a western guide. It also means we are keeping carbon emissions down.

Most people like to take photos on their travels, and its sometimes easy to forget that the photogenic person in front of you may not want their picture taken. We always ask if its okay, and respect their wishes if they say no. 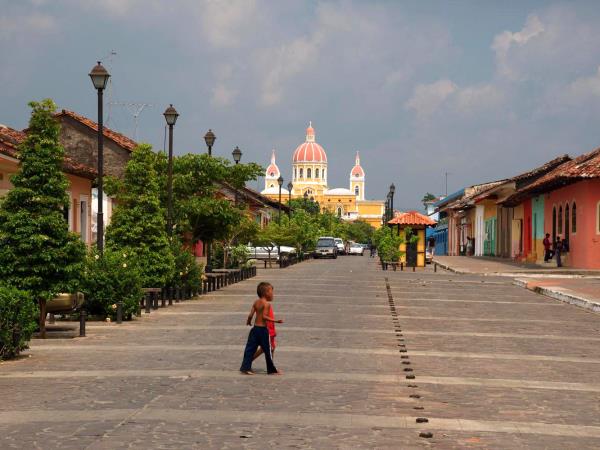 Self drive highlights of Nicaragua and Costa Rica 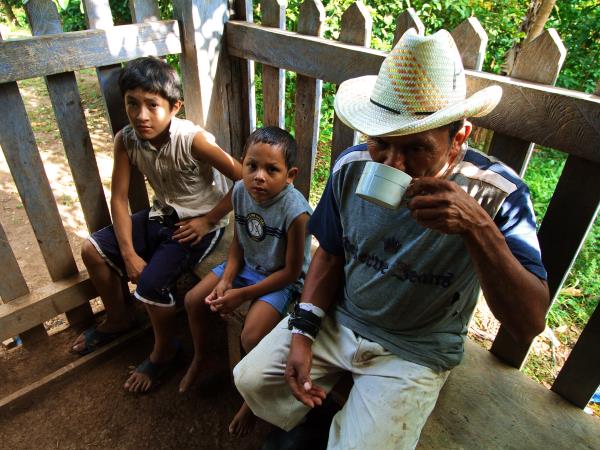 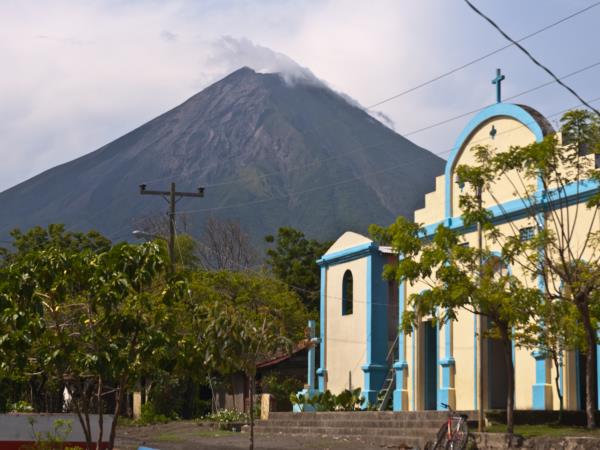 Discover Nicaragua on this action-packed trip