Description of Bucharest to Sofia tour

There can be few more nostalgically romantic and intrinsically exciting journeys other than the Eastern Europe tour through Romania, Bulgaria and into Turkey. Cultural travellers will revel in this opportunity to explore overland as the sights of Bucharest, Sofia and Istanbul create a kaleidoscope of contrasts alongside the Rila and Pirin mountain ranges, which in turn hide fascinating monasteries and lesser-visited towns filled with cultural monuments.

Listing the highlights of this itinerary would take forever, but Plovdiv is utterly captivating. Over the centuries it has been part of Persian, Byzantine, Roman and Ottoman empires, a meeting point of two significant trade routes, and is thought to be one of Europes oldest cities. You can get happily lost for hours in narrow alleyways lined with the workshops of farriers, coppersmiths and potters, or visit the ruins of a 2nd century Roman theatre.

Bansko is another charming destination, blessed with a wealth of cultural monuments and a good base from which to see Europes largest bear sanctuary, a very moving experience.

The renowned Rila Monastery, with its astonishing architecture and frescoes, is a penultimate and memorable pitstop as you make your way over the mountains to Sofia. Bulgarias cosmopolitan capital makes a fitting place to say your goodbyes to the rest of the group, perhaps over a celebratory meal in one of the citys many fine restaurants.

2 minute summaryBest time to go
Discovering the mountains, lakes and cultural capitals of Bulgaria is like unearthing a secret treasure trove. The UNESCO sites of Rila Monastery, the...

Our focus is on making a positive impact, providing numerous opportunities for local interaction as we cover so much ground using all means of public transport. Youll be surprised how much you can learn from a friendly local who strikes up a conversation during your journey.

Your leader and local guides will be able to direct you to many local eateries throughout the trip, helping you discover real local fare, at real local prices (and probably helping you learn some local language at the same time).

On the many guided town tours we use the services of a local guide, helping to bring money into the local community and giving our travellers the benefit of the experience through the eyes of a local Balkan. For a touch of history we sleep overnight in Oistrog in a very non-commercial 'konak' (simple night quarters) close to the lower monastery, whereas in Transylvania we have the unique opportunity to stay in private apartments run by local families  a very special experience to live as the locals do.

In Istanbul, you will have the opportunity to visit the Bakirkoy orphanage. We encourage our travellers to donate any unwanted items and we organise a small shopping trip prior to the visit to buy useful items such as notebooks, pencils and clothing. 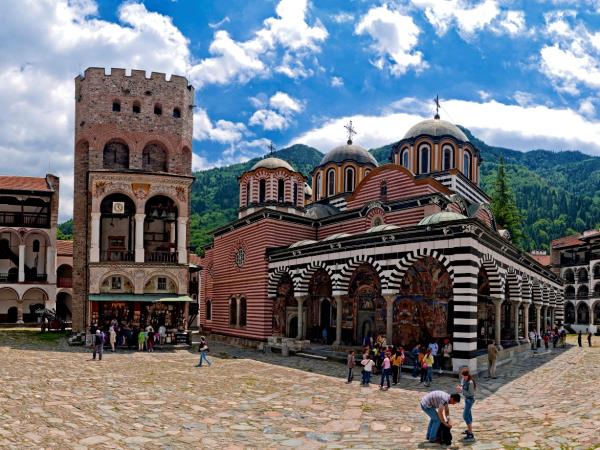 Discover the history, culture and landscapes of Bulgaria 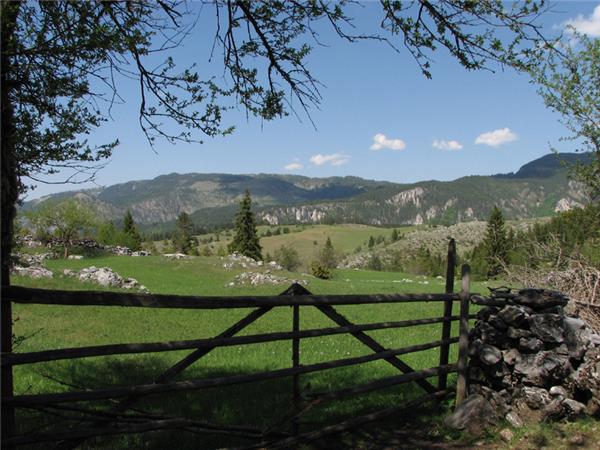 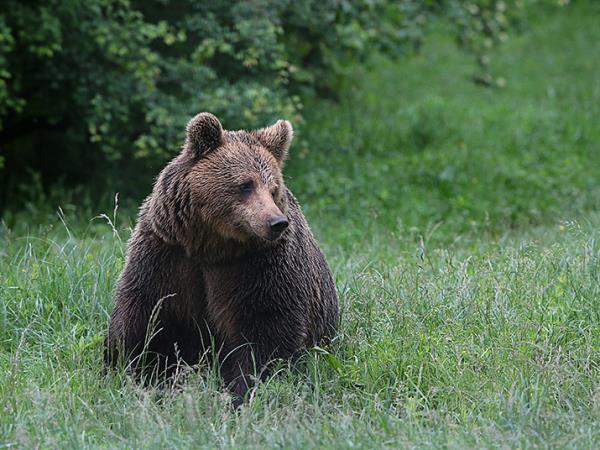