Equatorial Guinea is one of Central Africas smallest and least visited countries. Read our Equatorial Guinea travel guide to find out how to traverse the wild islands, endangered national parks and oil rush cities  and all with an understanding of the politics and people that shape the country.

Equatorial Guinea is one of the wealthiest places in Africa, with new ports, motorways and cities springing up in double time. But European colonialism, a succession of attempted (and successful) coups and the 1996 oil boom have continually widened the gap between rich and poor  and yet youll find that Equatoguineans meet this with a laidback friendliness that belies past upheavals.

Keep the stories of colonialism, electoral rigging and oil exploitation in mind, but also look beyond them to the volcanic peaks, rainforest communities and sea turtle beaches.

Give us a call
Equatorial Guinea is/isn't

for curious travellers willing to peer beyond the news headlines.

an easy country to crack. Reading up on its history will give you a huge amount of understanding, especially when paired with the views of your tour guide. 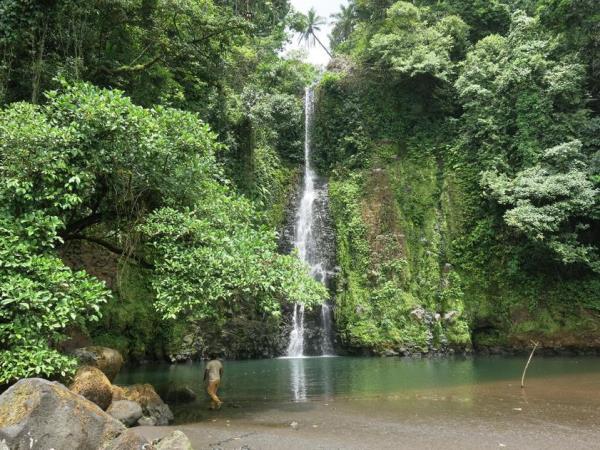 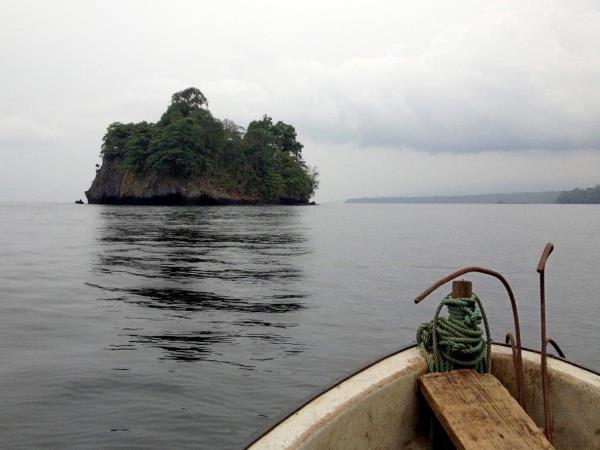 Bioko Island is the main port of call for most Equatorial Guinea holidays. Its home to the Spanish-flavoured capital, Malabo, where rollerbladers whizz down the paseo marítimo and gothic churches crumble under the tropical weather. The scenery takes a dramatic turn as you head south, swooping into Moka Peak and Gran Caldera de Luba, where youll findwaterfall-licked rainforests and the misty mountainside villages of indigenous Bubi communities. Urecas wild, dark-sand beaches swipe the southern tip of Bioko  a must-see during sea turtle season. Continental Equatorial Guinea (Rio Muni) is about a 45-minute flight south-east of Bioko. Holidays in Equatorial Guinea also combine well with the nearby island nation of São Tomé and Príncipe.

The beaches in Equatorial Guinea arent exactly cocktail and sunlounger types, but therein lies the charm. Bioko Island switches between volcanic black-sand coves, and beaches like Arena Blanca, which, as the name suggests, lays out long white sands and roving butterflies. Over on the mainland, Rio Campo Nature Reserve serves up a sandy, sea turtle-friendly coastline.
Arena Blanca
Luba

Luba is a pocket sized port an hours drive southwest of Malabo. Despite the hillside mansions growing on a steady diet of oil and logging money, its the surrounding scenery that makes it worth the visit. You can hike through tangled rainforest to the Iladyi (Ilachi) Waterfalls, where three rivers meet before plunging down a 250-metre-tall gorge.
Malabo

Malabo, the island capital, props itself on the rim of an ancient sunken volcano. Weathered colonial buildings like the Government Building and tropic-gothic St. Elizabeths Cathedral reveal the citys Iberian past. A walking tour of the grid streets wont take more than a couple of hours. The spate of Hiltons and luxury malls are well beyond the means of the average Equatoguinean, so do drop by the central markets fruit and fish stalls, too.
Malabo
Moka Peak

Moka Peak rises out of the misty centre of Bioko Island. Tangled forest and volcanic crater lakes carve the landscape, including Biao Lake  traditionally the HQ of the high priest of the Bubi tribes. At Moka Wildlife Centre you can learn about the native monkeys, sea turtles, tree frogs and 200-plus bird species. Oh, and if you see a helicopter overhead, its just President Obiang Nguema winging into one of his jungle palaces.
Rio Muni

Sea turtles follow an unerring path to Ureca in the dry season, a vital nesting site on Bioko Island. A night hike along the tide line is all part of the adventure. The reward is seeing these green and leatherback (and occasionally olive ridley and hawksbill) turtles deposit their eggs by the dozens. Chances are  apart from the villagers who have been guarding the beach against poachers for 20 years  youll be the only observers.
[Previous] [Next] [Close] 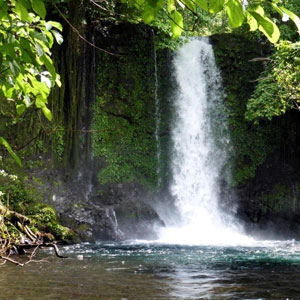 Best time to go to Equatorial Guinea
The best time to visit Equatorial Guinea is during the dry season. The exact month depends on what you want to experience  whether thats Rio Munis rainforests, Biokos turtle hatching season or the ecstatic Christmas celebrations. Whenever you go, expect steady temperatures of 25°C to 30°C.