We dont need to tell you that Saudi Arabia can get very hot. Riyadh, sitting on a desert plateau, can see 50°C on its thermometres in summer. There are two seasons: hot and hotter, but the calendar isnt just governed by climate. This devout country marks time with religious events: the call to prayer five times a day and Ramadan, dominating the ninth month in the Islamic calendar.

All was sun-parched; the furious heat from above was drying up the sap and juice of the land

Top quote: Richard Francis Burton travelling through Arabia in the 1850s
Not in summer. Saudi Arabia is a winter destination. The country has an arid desert climate, and its best to go when its cool enough to be out seeing the archaeological sites, where theres very little shade. The official tourist season runs from October to March, however the best months to visit are between November and February when the weather is coldest. The average daily high in Riyadh is still 28°C in November, but it drops to 22°C in December. Its cooler in the mountains, and the south of the country even experiences the effects of the Indian Ocean monsoon.

Call us for the best time to go to Saudi Arabia 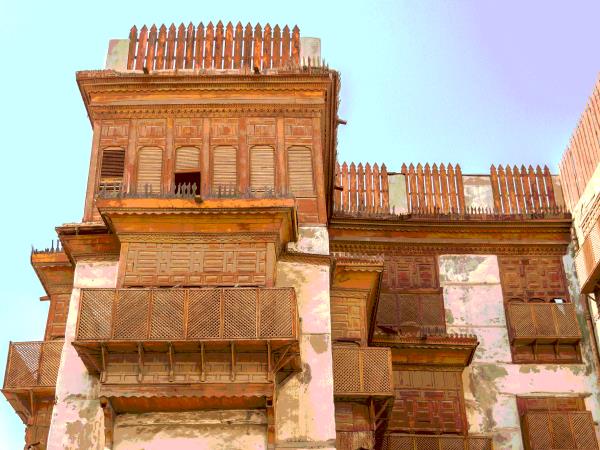 A journey through ancient and mysterious Saudi Arabia

See all our Saudi Arabia Holidays
Travel Team
If you'd like to chat about Saudi Arabia or need help finding a holiday to suit you we're very happy to help.

Things to do & not do in Saudi Arabia

Things to do in Saudi Arabia

Things not  to do in Saudi Arabia 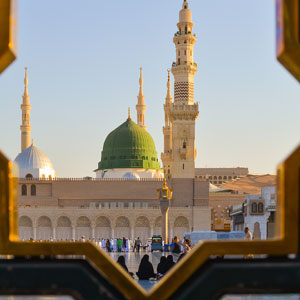 Saudi Arabia travel guide
So, you want to visit Saudi Arabia. Expect this to get a reaction. For centuries, the largest state in the Middle East has been difficult to see  and stomach. 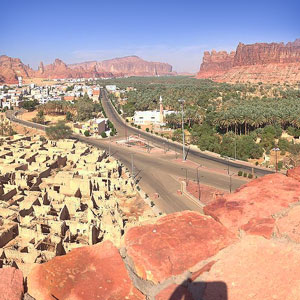 Saudi Arabia map and highlights
Dont underestimate the size of Saudi Arabia. Its the biggest country in the Middle East and the 13th largest in the world, and its key sights are spread out across the desert. 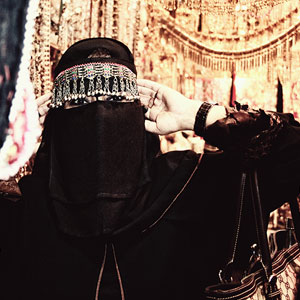 Responsible tourism in Saudi Arabia
Make no mistake, Saudi Arabia is very, very new to tourism. The world might be in a rush to visit, but coming here shouldnt be a snap decision.

Contact us - call or email Call us from anywhere No queues or automation Sign up to our newsletter
Photo credits: [Page banner: Peter Dowley] [Top box: hoganj] [Things to do/not do: Basheer Olakara]
Back to the top