Responsible tourism in Turkey is definitely worth paying attention to, from battling overdevelopment to saving sea life and staying abreast of the country's political climate. This is your chance to find out more about travelling responsibly in Turkey.

Turkey occupies a geographically and culturally precarious position straddling East and West, bordered by troubled nations whose refugees have poured across its borders. It has a strong secular tradition, but a growth in Islamic populism threatens this and its track record on human rights is not impressive, with a recent crackdown on free speech just one way in which the Turkish government imposes control over its people.

In terms of responsible tourism in Turkey, coastal over development is a bugbear. Visitors to Turkey may be powerless to influence its government's authoritarian stance, but they can help push tourism towards a better path by choosing sustainable and socially responsible accommodation, tour operators and activities.

Human rights and free speech are becoming a vexed issue in Turkey. In recent years, since a failed coup in July 2016, Turkey has been taking a hard line approach to those people it feels are troublemakers or opponents of the president, including journalists, academics and students. Since then, reports suggest as many as 142,000 people have been detained without trial for lengthy periods, hundreds of media outlets have been shut down and journalists arrested. Despite the state of emergency being lifted in July 2018, human rights campaigners have said the government must do more to reverse its suffocating crackdown on free speech.

What you can do
Keep abreast of the ever-changing human rights situation in Turkey via Amnesty International, which updates on issues including freedom of expression and assembly, and also the treatment of refugees and asylum seekers, fleeing the conflict in Syria. Read up-to-date reports from Human Rights Watch, too, so you feel informed about Turkey's political situation before travelling, 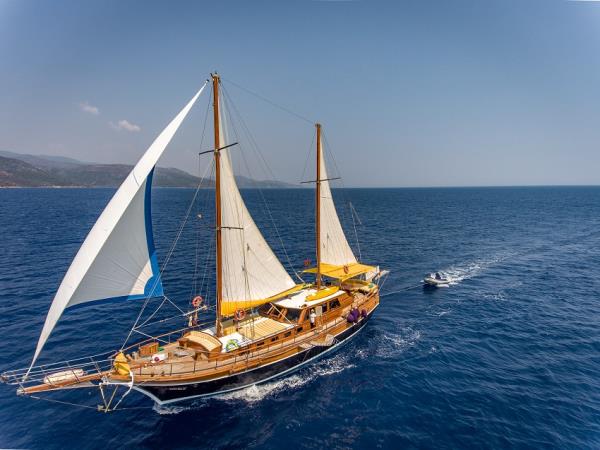 Cruise remote islands and bays on a luxury gulet. 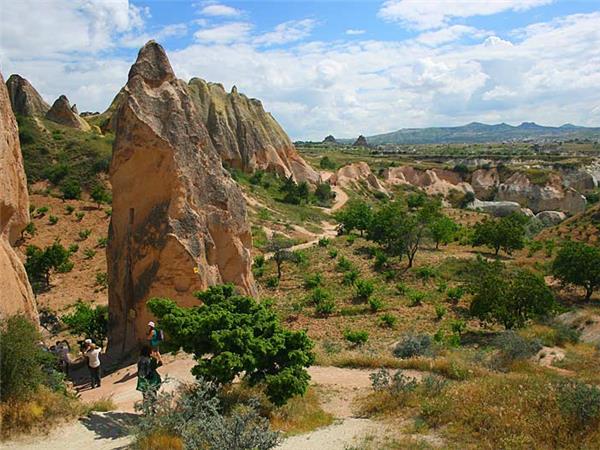 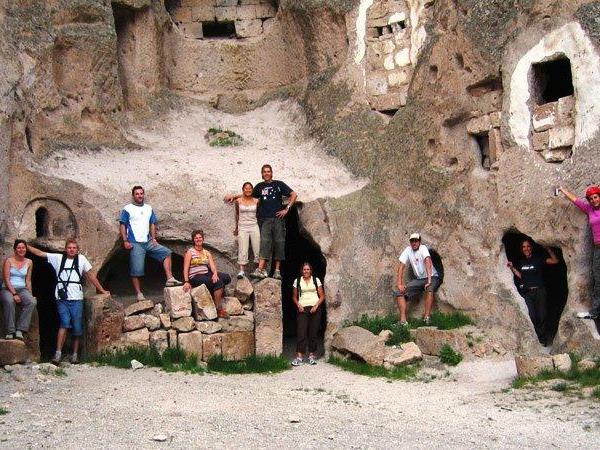 Discover the wonders of Turkey on this 10 day tour 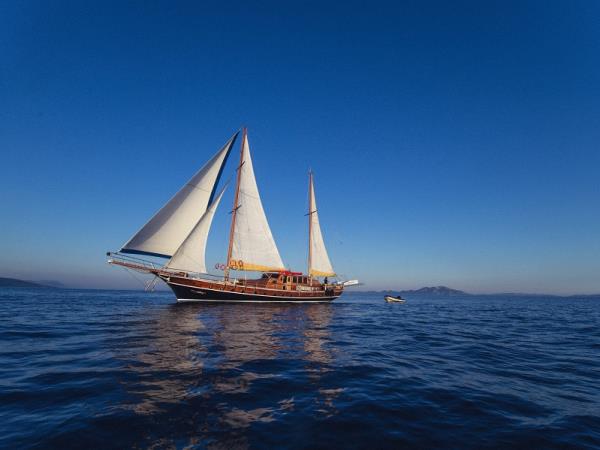 Luxury gulet cruise in the Aegean 2023 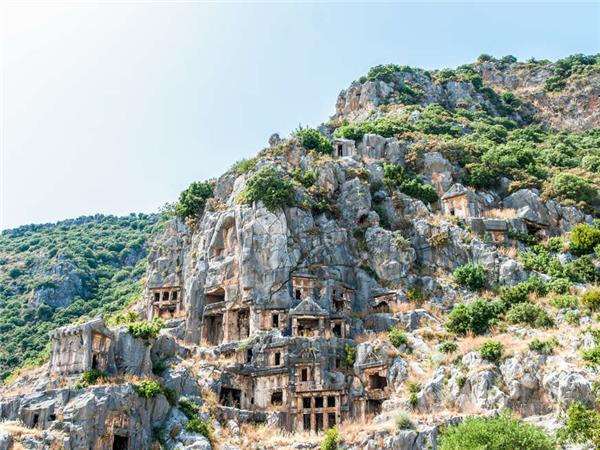 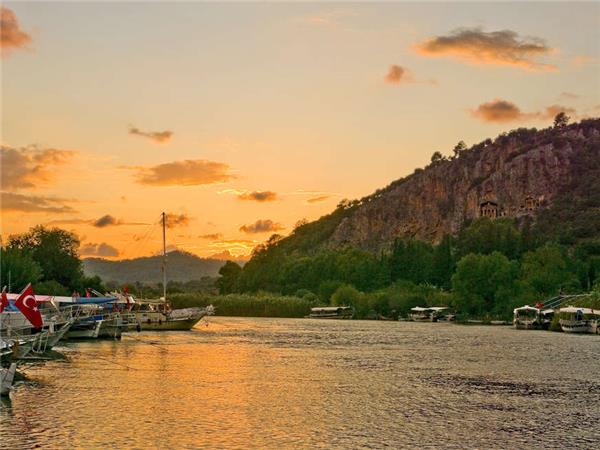 Travel Team
If you'd like to chat about Turkey or need help finding a holiday to suit you we're very happy to help.

Turkey has not been immune to the fast-buck promise of high-rise, low-ethic resorts which, while offering cheap sunshine and sea, discourage experiencing Turkey beyond a Westernised and sanitised vision. Particular culprits include Marmaris and Kusadesi, which have become seaside concrete bunkers lacking in any great Turkish character – and which become moribund outside the main summer season, making it difficult for a significant number of local people to earn a decent year-round income. Over-development can also cause damage to fragile ocean eco-systems via such things as pollution or damage caused by tourist pleasure boats. While in principle, coastal tourism can be a huge boon for local economies, responsible tourism guidelines can ensure long-term benefit for both local communities and the environment and avoid the risk of tourism becoming a desperate and ultimately damaging high-season money-grabbing exercise.

Some all-inclusive resorts get particular black marks for failing to spread benefits into the wider community. Research suggests that tourists at these places spend less than 10 percent of their money outside the resort in permanent outlets (shops or restaurants). Initiatives are finally in place to improve matters by creating more jobs for local residents and also boosting sales of produce from local farmers to resort hotels. Support them.

What you can do
Avoid all-inclusive holidays generally and spread your wings beyond mass market resorts like Bodrum, Marmaris and Kusadasi. Get out and spend money in permanent local shops and restaurants, plus local markets (not ones set up inside resorts) – and buy local products whenever you can. Try to book tours owned and run by locals. Choose accommodation likely to give more back to local communities such as B&Bs, campsites or gulets, rather than mass-market hotels. Choose places to stay and eat that work with The Travel Foundation to support initiatives to boost sales of local food to the tourism industry.

One of the delights of certain Turkish beaches is that you can find yourself sharing the shore with giant loggerhead and green turtles, who haul themselves up on the sand to lay eggs during a breeding season that runs from May to the end of September. Thankfully, the tourist industry seems to appreciate this natural spectacle and put measures in place to allow humans and turtles to share the sands e.g. banning beach umbrellas from being put into the sand at various turtle nesting beaches due to the risk of damaging buried eggs.

Unfortunately, some local operators have attempted to cash in on visitor interest in turtles. In areas such as the Dalyan delta, there are hundreds of motorboats offering visitors a chance to see the turtles at sea, but unless a boat is fitted with propeller guards, they risk causing serious injury to the turtles. The Kaptan June Sea Turtle Conservation Foundation campaigns on this and other issues, including the feeding of loggerhead turtles.

Also look out for cafe owners who toss scraps into the water to attract turtles as this can do more harm than good. Inappropriate food can make the turtles ill or even kill them, while the promise of 'free food' may keep them too close to shore, where they are at risk of injury from boats. Local conservationists want to see turtle feeding banned.

What you can do:
Ask tour operators their company policy on conservation, and what they are specifically doing to minimise disruption to the turtles during the holiday season. The Kaptan June Sea Turtle Conservation Foundation has petitions you can sign to push for greater protection of turtles and improved treatment of them. 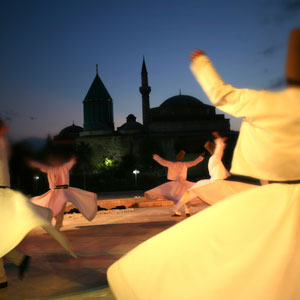 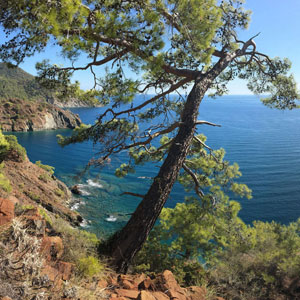 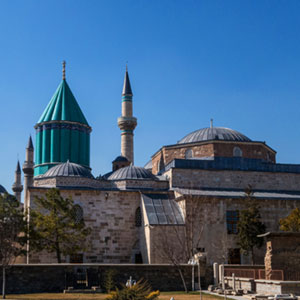 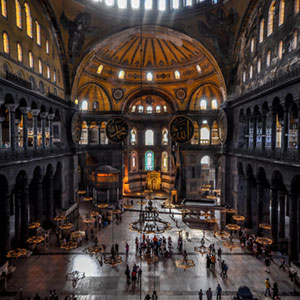 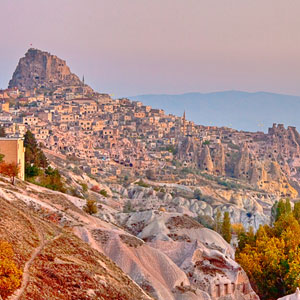 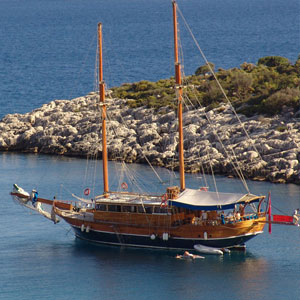 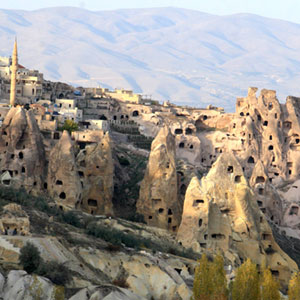 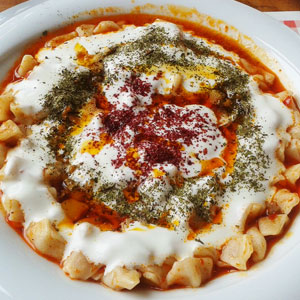 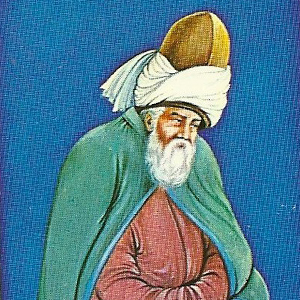 Rumi & Sufism in Turkey
Explore the life of one of Islams most revered poets in the context of his time and faith. 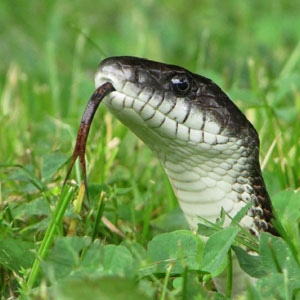 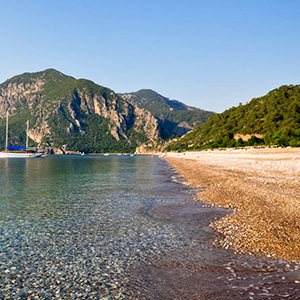 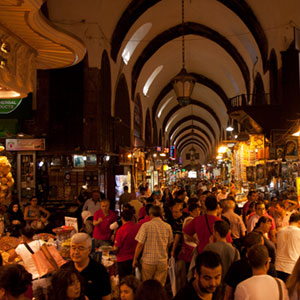