This east Indian state can offer up such a diverse mix of experiences to travellers, its surprising that its not visited more. Kolkata is its hub, the city at the centre of the Independence Movement and regarded as Indias intellectual and cultural capital, but beyond lies the wildlife rich wetlands around the Bay of Bengal and the lofty tea plantations of Darjeeling, in the cool Himalayan foothills. Find out more in our West Bengal travel guide.

West Bengal doesnt feature on as many Indian tours as it perhaps should. Its regularly eclipsed by the Golden Triangle, Rajasthan and Kerala, yet this eastern state is a richly woven tapestry of landscapes, faiths and history. From the Ganges Delta where tigers roam, and unforgettable Kolkata, where colonial past and contemporary culture co-exist, to the foothills of the Himalayas, made green by tea plantations and towered over by mighty Kanchenjunga, West Bengal offers a fascinating mix of experiences and sights, all in a state roughly the size of Portugal.

Culture, hustle and Hinduism characterise Kolkata and the densely populated southern lowlands of West Bengal, bordered by Bangladesh, while up north the state is cooler and quieter, with tea plantations and the colonial era hill station of Darjeeling tucked below the Himalayas and bordering remote Sikkim. If India is strongly associated with spice, then West Bengal serves up sacksful of the tastiest spice of all  variety. Find out more in our West Bengal travel guide.
See all our West Bengal Holidays

a bit of an unsung hero, where you can enjoy everything from tea to tigers, with Kolkata its cultural and historic hub.

huge, but it stretches from the Himalayas in the north to the Bay of Bengal in the south, so the landscapes and climate are diverse. 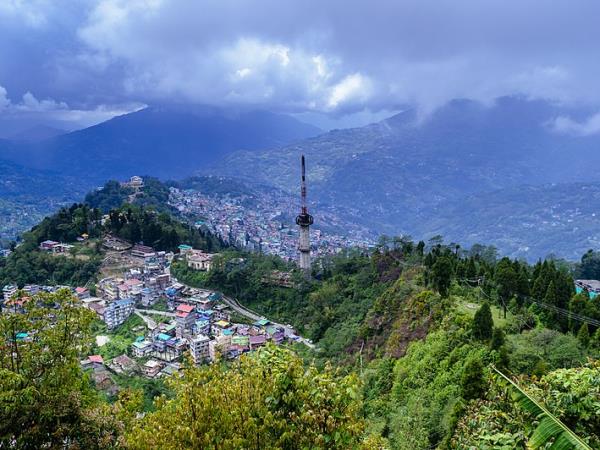 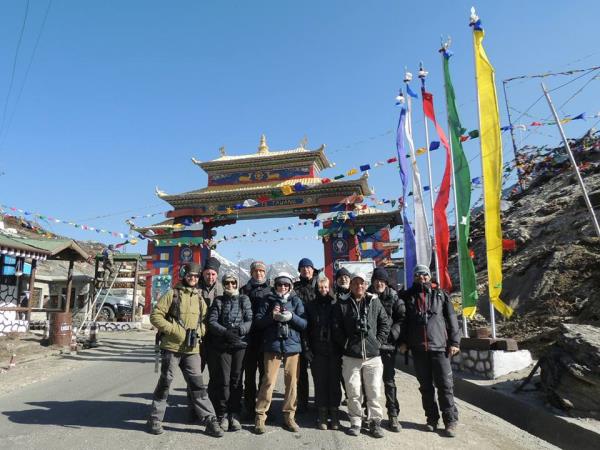 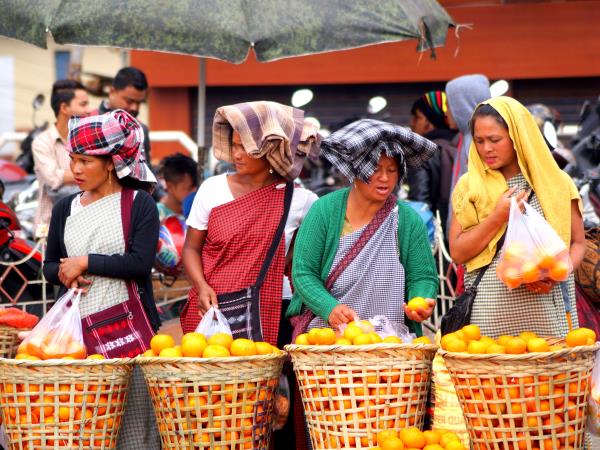 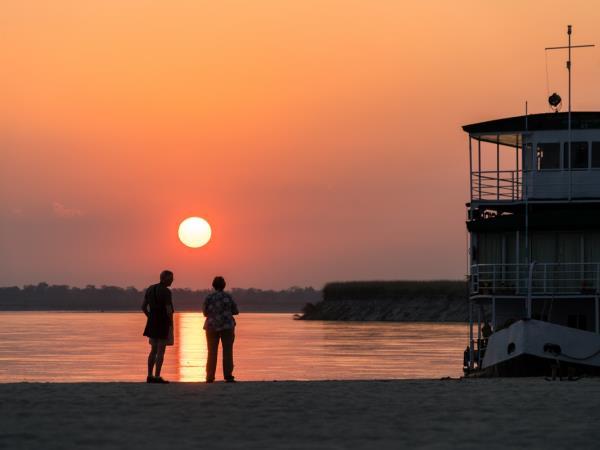 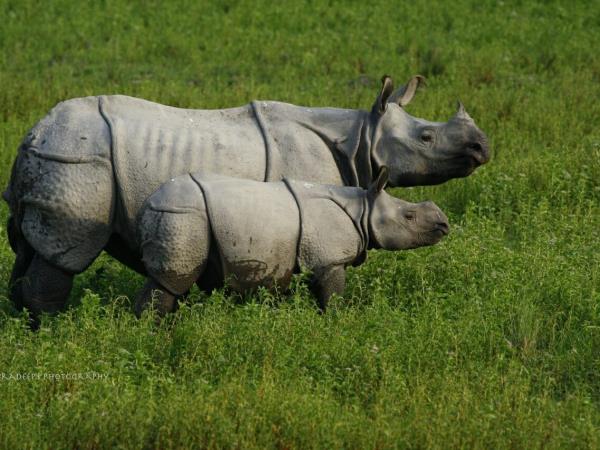 Tigers and rhinos tours in India 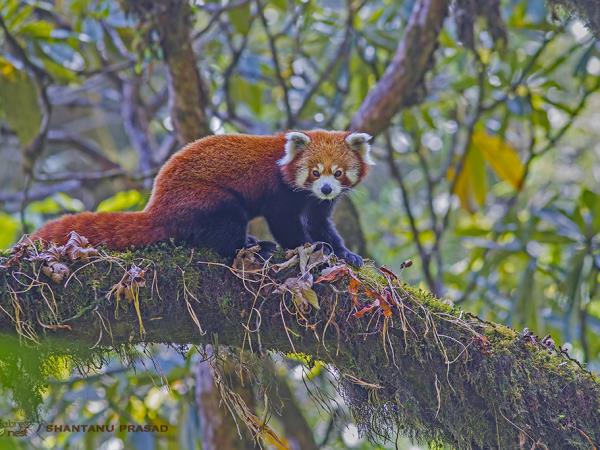 Tailor made tours to West Bengal include a private driver, so you can travel in comfort, and many also include an internal flight so you can reach the north of the state without hours on the road. Flying from Kolkata to Bagdogra Airport, three hours drive from Darjeeling, is a treat. The airport is surrounded by lush green tea gardens and on a clear day you can see the great Himalaya range as you fly in. Rail tours that start in Kolkata and take in Darjeeling before travelling to Varanasi and Delhi are another way to explore West Bengal, or join a cruise on the Hooghly River.

Give us a call to help with your itinerary
1. Darjeeling
2. DHR
3. Kolkata
4. River Hooghly
5. Sundarbans National Park
6. Tiger Hill
Darjeeling

At over 2,000m, this pretty hill station has a pleasant climate, fantastic Himalayan views and plantations growing its eponymous tea. Theres a relaxed feel, making a stroll along the Mall a pleasure. Highlights include the Tibetan Refugee Self Help Centre, where you can pick up handicrafts, the Mahakal Temple and St Andrews Church, built in 1843 and frequented by Scottish soldiers stationed here before Independence.
Darjeeling
DHR

The Darjeeling Himalayan Railway, nicknamed the Toy Train, is a single track route with UNESCO World Heritage status. Finished in 1881, it was designed to serve the regions tea plantations. It runs 88km in total, from New Jalpaiguri to Darjeeling, but tourist services take a scenic, circular route pulled by a steam engine, taking in the picturesque Batasia Loop and Ghoom, with its monastery and museum.
Kolkata

Humming with life, history, colonial buildings, markets and memorials, Kolkata is not a whistle-stop destination. Spend a few days here, finding your feet and discovering its highlights, from the Victoria Memorial (now a museum) to the shady lanes of the potters district, Kumortuli; the flower market at Howrah to the colonial buildings of Dalhousie Square. A sunset cruise on the Ganges brings another perspective.
Kolkata
River Hooghly

A small ship cruise along this tributary of the Lower Ganges, starting in Kolkata, is a relaxing way to see West Bengali highlights often missed on land-based tours. Visit Chandannagar, a city run by the French until 1950 and the brass working village of Matiari. In Hooghly, discover West Bengals Muslim culture at the Imambaba mosque and in Kalna, see some of Bengals most beautiful terracotta temples.
Sundarbans National Park

The Sundarbans region is a vast wetland of estuarine forests, mangroves and rivers around the Ganges Delta, spanning West Bengal and Bangladesh. Its home to a rich array of wildlife and birds, including crocodiles, dolphins, turtles, wild pigs, monkeys and spotted deer. The latter is prey for around 100 Bengal tigers, which also hold a fearsome reputation as man-killers. River cruises ensure you spot wildlife safely.
Sundarbans National Park
Tiger Hill

If you can cope with an early start  and were talking 4am-ish early  travel from Darjeeling to Tiger Hill in the Senchal Wildlife Sanctuary for superb sunrise views of the Himalaya range. Its a 45 minute drive and pretty chilly up there, but on clear mornings you can see a magical display of colours as the sun hits the flanks of Kanchenjunga and the surrounding peaks.
[Previous] [Next] [Close]

From £1485 to £1799 10 days ex flights
Tailor made:
This trip can be tailor made throughout the year to suit your requirements

See all our West Bengal Holidays
Travel Team
If you'd like to chat about West Bengal or need help finding a holiday to suit you we're very happy to help. 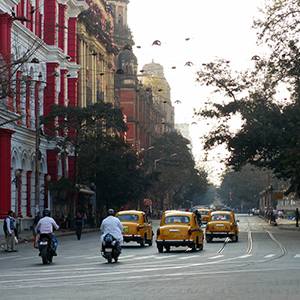 Best time to visit West Bengal
With a range of altitudes, from coastal to high Himalayas, comes a range of climates, so read on to find out the best time to visit West Bengal. We also have tips on what to do and what not to miss while youre visiting this unsung hero of a state, plus some helpful advice from one of our experienced India tour operators.