Can tourism help save the Amazon Rainforest

Deforestation in the Amazon has now reached an 11 year high and, as illegal logging, land-grabbing and mining continue, we are now approaching what researchers are describing as a tipping point. With a ticking time bomb on our hands, it is essential we find a more sustainable solution. So, can tourism help save the Amazon?

Can tourism help save the Amazon Rainforest?

Responsible tourism has the potential to generate substantial environmental and economic benefits: it can generate well paid, stable jobs, often providing support and an amplified voice for marginalised communities, while preserving wildlife and its habitats.

Minimising the human and environmental costs of tourism is often seen as being at the expense of maximising profits. But what if responsible tourism didnt have to be a trade off between profits and principles?

In the Amazon, where rainforest is right now being burned at a rate of three football pitches per minute, a preoccupation with economic growth means that environmental exploitation is often excused; in Brazil, environmental policies are being undermined as the private profits generated by hugely destructive and unsustainable agricultural, logging and mining practices are prioritised over conservation.

However, a study reported by Faunalytics in 2018 makes a clear argument that ecotourism in the Amazon is more profitable, in the long run, than any other use of rainforest land. The study also found that ecotourism can have a positive knock-on effect on the profits of other local industries. In addition, it noted that ecotourism significantly reduces the carbon emissions created by deforestation, even after taking the carbon footprint of tourists into account.

The politics fuelling the fires

As much as it would be wonderful to say that responsible tourism alone offers the answer to saving the Amazon, that would be over simplifying what is in fact a very large and complex problem. In the area where the study took place, the Tambopata region of the Peruvian Amazon, people have been fighting against mining operations and illegal logging for 12 years, and risking their lives in doing so. Tourism is on such a small scale here, compared to the logging and mining industries, that it cant compete on short term profits, while violence and lawlessness goes unchecked.

And this is by no means a one-off story. Across the Amazon region, environmental defenders and indigenous people have been threatened, and killed, by the criminals driving the deforestation. They have in turn been emboldened by politicians, from Brazils far-right leader Captain Chainsaw  president Jair Bolsonaro  to Bolivian president Evo Morales, who encourages slash-and-burn farming.

Its already impossible to police an area half the size of Europe, where local indigenous communities have no legal titles to their land, without the added complication of governments and multinationals whose only concern is making a quick buck. And with such huge amounts of money at stake, theres more than just a whiff of corruption. At a time when even protected land is under threat from the very people who should be protecting it, the Amazon is left wide open to land grabbing.

The Amazon is an extremely complicated environment in every sense - everyone wants a piece of it. When I was travelling in northern Ecuador, a river safari was cancelled one morning because nearby explosions from oil prospectors had scared all the wildlife away. In parts of the Bolivian Amazon, tourism projects are inextricably linked with local cattle ranchers - the landowners - who host tourists at their ranches.

Money really does grow on trees

But it’s not all bad news. There are plenty of examples where the income from tourism has enabled the protection of forest areas from would-be land grabbers, or has funded the regeneration of forests. Francesca Lewis from Crees-Manu, a pioneering conservation initiative in the Peru's Manu Biosphere Park, where some of our Amazon wildlife holiday specialists are based, describes how they have achieved both.

"Chalalan Eco Lodge in Bolivia, which was founded in part by the community, is now completely in the hands of the community. And part of that same community, having learned their skills in running a hospitality business in the Amazon, has moved to open another lodge. It’s a good example of how the training provided by an international partner initially helps the local people to take a project on and run with it and keep it going."
There is clear evidence that the Amazon is worth more left intact, contributing $8.2 billion to Brazils economy alone, but short term greed is obscuring the message that protecting the forest can actually be more lucrative. Its essential that this message is now enforced and shouted clearly, not least to support the continued efforts of eco lodges, tourism-funded conservation schemes and the many environmental defenders and front line organisations already protecting areas of the Amazon.
On this, Vicki Brown adds: There are definitely success stories; they are tiny compared to the scale of the Amazon rainforest, but they mean the world for the local communities. Tours that can include visits to local communities, or - better still - are run by community members, can really strengthen their chances of holding onto their land, and resisting it being taken from them by loggers, mining companies or large scale agriculture. 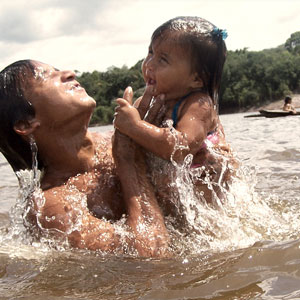 Amazon Rainforest travel guide
The worlds largest rainforest hosts the richest biodiversity of any ecosystem on earth, but its only when youre completely immersed that youll make out the wildlife amongst the trees. 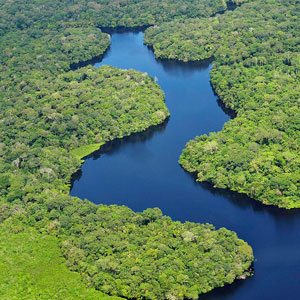 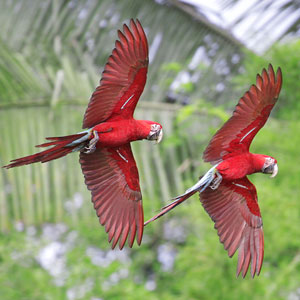 Amazon Rainforest map & highlights
Our map picks out the best places to go in the Amazon, from Manaus to Manú. 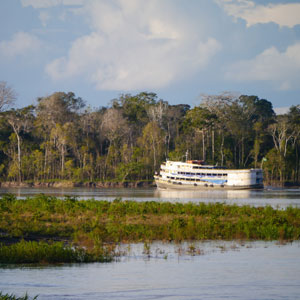 Amazon Rainforest river cruises
Boat trips are by far the best way to experience the Amazon, as your tour guide will tell you. 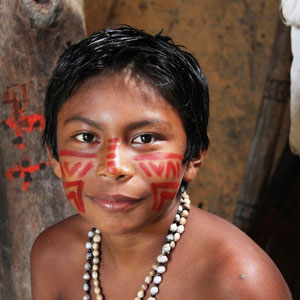 People of the Amazon
Amazon holidays can be a benefit to both travellers and the indigenous people they visit. 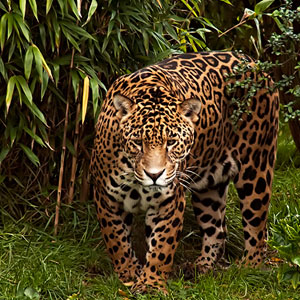 Amazon Rainforest wildlife
The Amazon rainforest is a thriving hub of biodiversity but, to see it, you'll need a local guide. 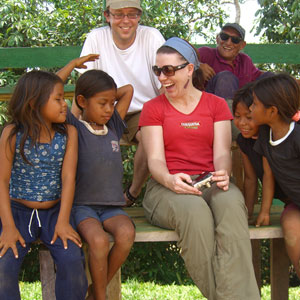 Amazon Rainforest travel tips
This page is packed full of tips from our specialists for your trip to the Amazon rainforest. 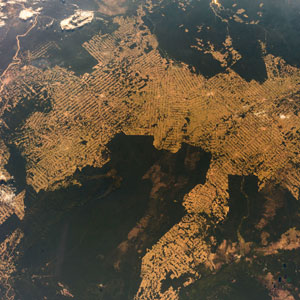 Responsible tourism in the Amazon Rainforest
Find out how your visit can benefit the rainforest and the people who make their lives in it.