If you want to really travel right in Israel then there are several responsible tourism issues worth bearing in mind. Respecting cultures, saving water and what you can do in terms of preserving wildlife & the environment are all worth a read which is why our responsible tourism in Israel page is so highly recommended.

It is difficult to separate politics from tourism when talking about Israel, because borders and occupied territories are at the heart of the conflict here, and travel involves borders. What we do believe at Responsible Travel, however, is that when done right, travel can be a force for good, promulgate peace, improve awareness of human rights and support the livelihoods of people that may have suffered through conflict. We believe that it is only by travelling there, talking with people from all sides of the divide and gaining perspective in situ, that we can get to grips with the decades of destruction and power struggle that have been happening in Israel and their occupied territories. 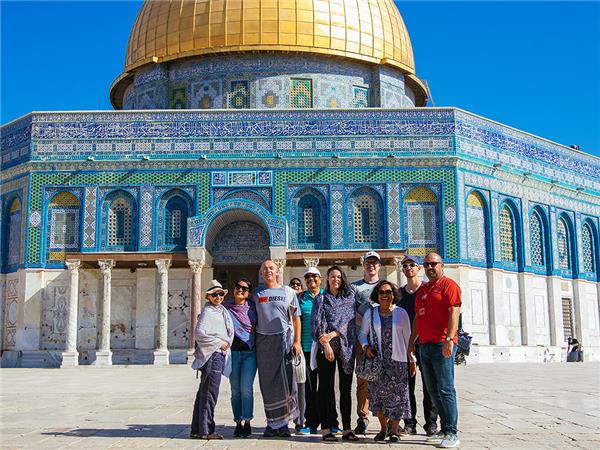 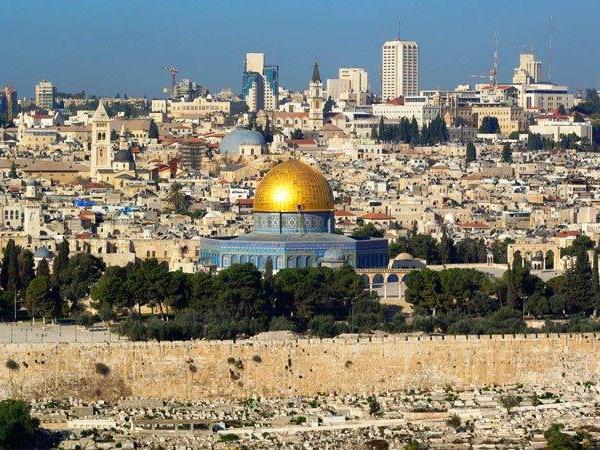 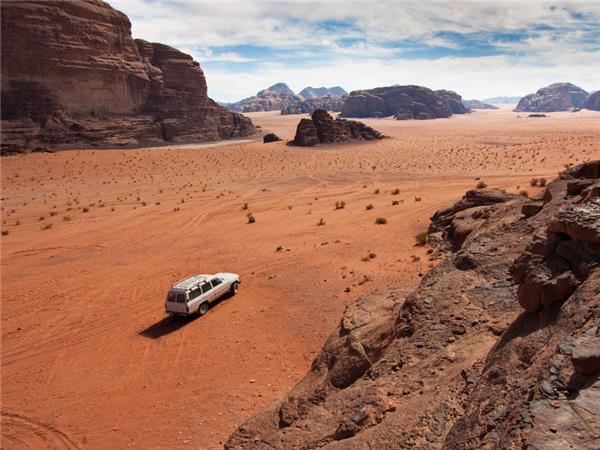 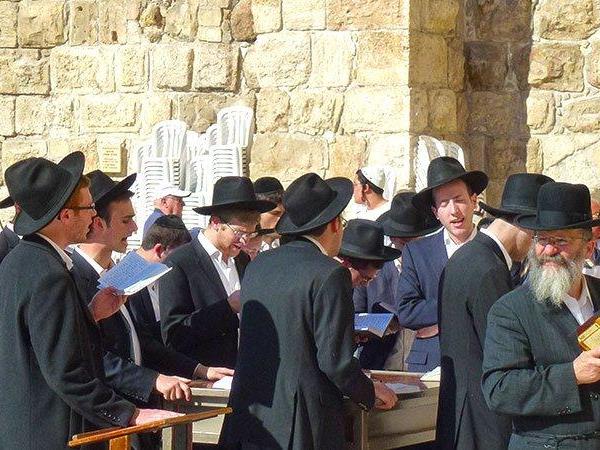 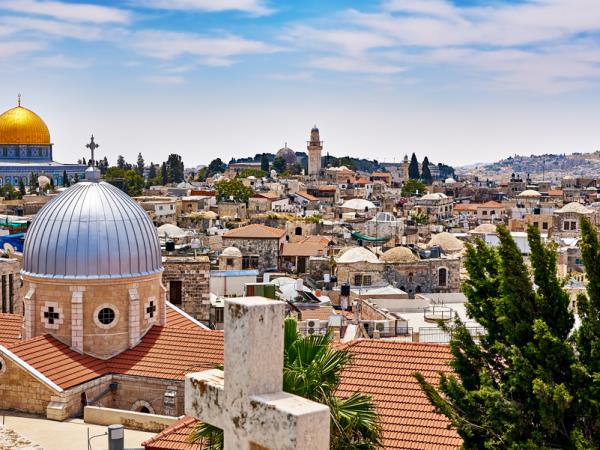 As Israel is a spiritual and religious land not only for Jews and Christians but also for Muslims, being sensitive to cultural traditions is very important when it comes to travelling responsibly here. Although Israel is, in general, very liberal in its attitudes to fashion, sexuality, popular culture etc. religious traditions still hold great sway. Therefore, it is important to dress appropriately in places of worship as well as in conservative areas, such as Mea She'arim in Jerusalem, one of the oldest neighbourhoods in the city, and home to Orthodox Haredi Jews. These dress codes apply to men and women, and the rule of thumb being to keep as covered as possible. And at holy sites women, be they Muslim, Jewish or Christian, must cover their heads, so travel with a light scarf, that isnt too hot, to cover your head and shoulders when visiting temples, mosques and other religious places. At Jewish sites, men may also need to cover their heads with a yarmulke cap.

Be aware that there are two national languages in Israel: Hebrew and Arabic. It is striking, however, how many tourist websites dont offer an Arabic language option. Hebrew, English, French and Russian seem to be the most common, but Arabic rarely features.

Shabbat
It is important to understand the tradition of Shabbat, or Jewish Sabbath in Israel. This starts on Friday evening at sunset and lasts until early Saturday evening. A very holy day, it is observed by many people, businesses etc. Traditionally it means that work, using vehicles and cooking are forbidden, as is the act of switching electricity on and off. So, in short, public transport shuts down, shops and restaurants close, hotels have limited lift service, tourist attractions close and the whole place goes blissfully quiet for a day. Which is actually a wonderful thing to witness in this modern age. So dont moan about it; just bemoan the fact that many other countries in the world dont take time out for quiet contemplation every week. Or, of course, there is always the wonderful option of heading into Arabic quarters of, say, Jerusalem, where life goes on as normal.

What you can do
Make sure you pack modest clothes and a headscarf for women, before you come. Read up on cultural issues and etiquette not just within Jewish communities but also Arabic ones, before you visit. Also, learn some smatterings of both Hebrew and Arabic before you go, respecting the fact that there are two national languages in Israel, even if not always obvious in the world of mass tourism.

Water shortages have become a chronic problem in Israel over the last few years, and the country has suffered several near drought periods. This is due both to climate change and a shortage of ground and surface water, despite a rainy season, as well as over development and growing population. Even the Dead Sea is receding by one metre per year, and some think may disappear altogether in the next few decades. Israelis are used to the notion of conserving water in homes and in businesses, but there is still a bit of a hush around the subject in tourism, as agriculture has always been seen as the industry most dependent on it. Although hotels do have to pay a water tariff, these tariffs are decreasing due to the fact that more desalinated water technology is being used, even though this is costly on energy resources too.

Water is also a political issue in Israel, with Palestinian farming communities and tourism businesses needing access to water in order to survive and, in many cases, being obliged to buy it at high cost to already impoverished rural communities. The mountain aquifer that resides in the occupied territories around Golan Heights, for example, is a hugely important water resource. So for once, in these heated issues, water is an issue that increases the fire, rather than extinguishing it.*

What you can do
Dont stay in vast accommodations that feed into the inequality of water access in the country. Staying on a kibbutz or in a homestay, for example, means that you are supporting community run enterprises that are already switched on to the sustainable consumption of water. And adhere to basic common sense, using quick showers instead of baths, turning off taps when brushing teeth, using short toilet flushes and so on. 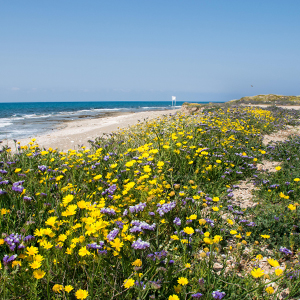 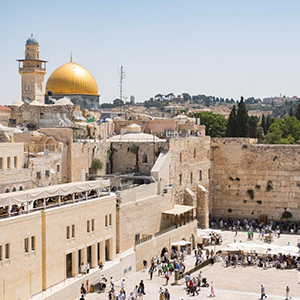 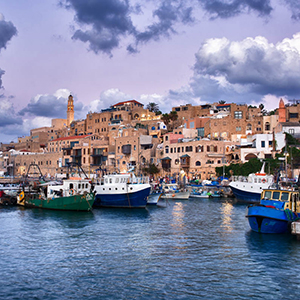 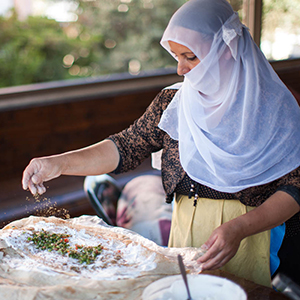 Things to do in Israel
Our Israel map & highlights page fills in the blanks and leads you on a Biblical journey complete with three suggested itineraries and travel times in Israel by train, by bus and on foot. 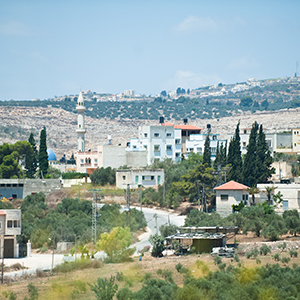 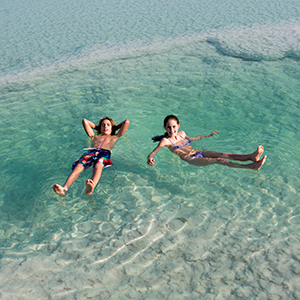 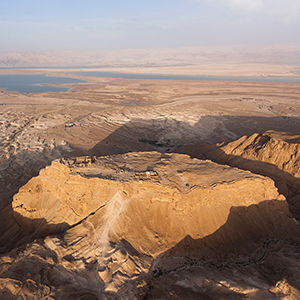