Responsible tourism in Patagonia takes many forms - as befits this vast region that spans two South American countries. Hiring mountain guides, responsible whale watching and waste disposal are all worth thinking about while you enjoy your holiday at the end of the world - we share our responsible tourism advice below.

From ecoshabby to ecochic, millionaire land owners to farmers of smallholdings, Chile to Argentina, Patagonias extremes merge together to create a fusion of what is, for so many, fantasy tourism at the end of the world. However, these awesome extremes come at a cost  literally. Patagonias remoteness has pushed up prices to the disgust of tourists, and phenomenally rich entrepreneurs buying up vast tracts of land  to the horror of its displaced native peoples.

Patagonia isnt just the end of the world; it is many worlds. Our job is just to keep its shining status of being totally out of this world. 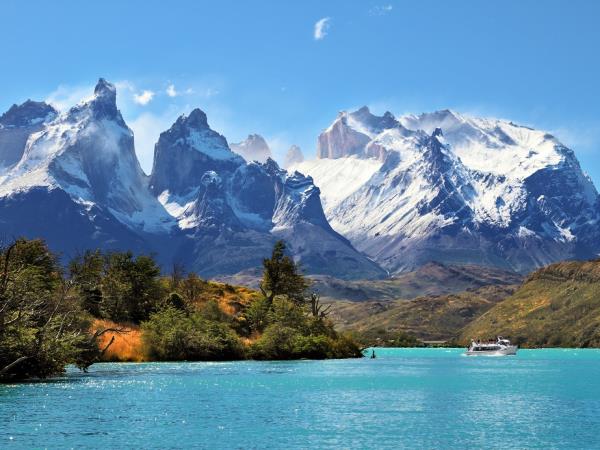 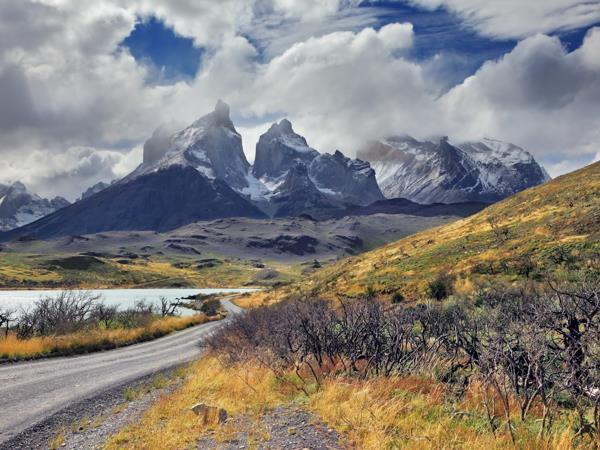 Explore the spectacular wilderness and mountains of Patagonia 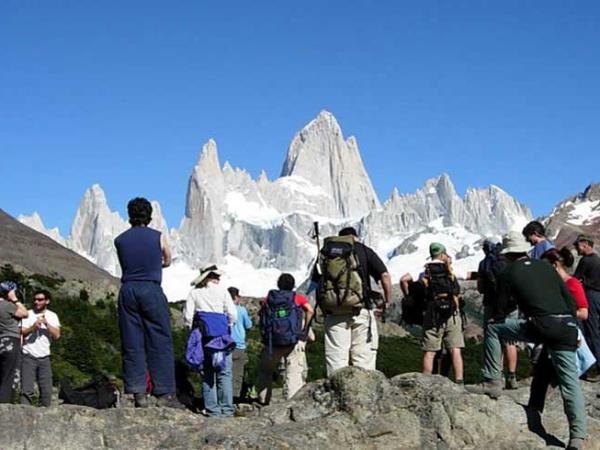 The best of Patagonia and Torres del Paine National Park 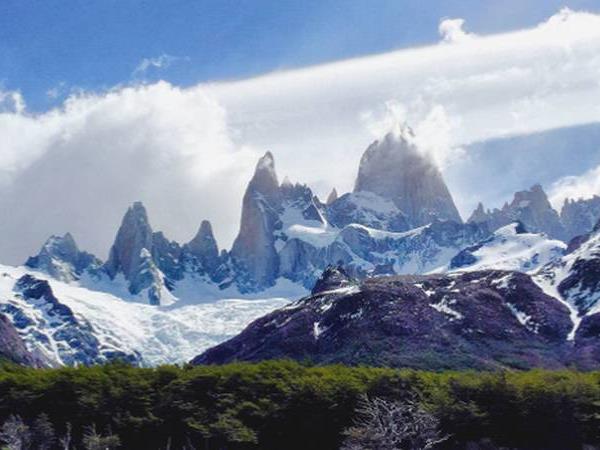 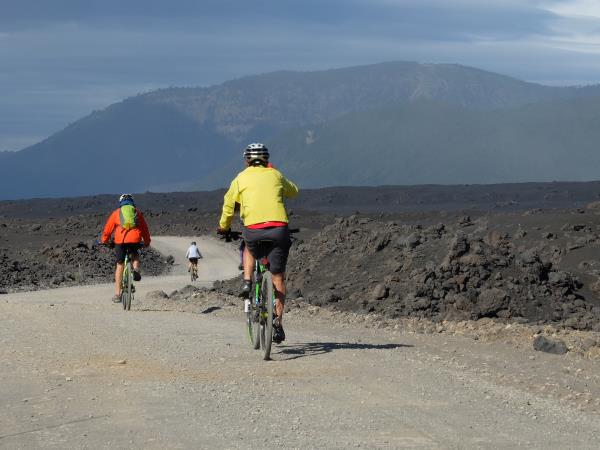 Cycling the Lake District of Chile and Argentina

Amazing cycling through Argentina and Chile 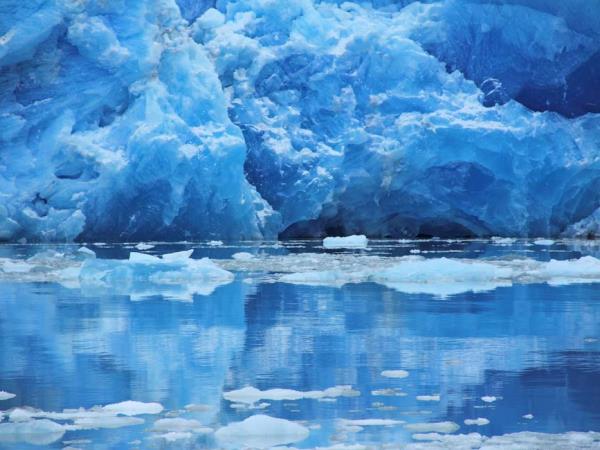 Luxury hotels and adventure in Patagonia

The Spanish conquistadores never penetrated the wild reaches of Patagonia. Pushed back by the Indian problem, this land remained uncolonised, a final stronghold for Chile and Argentinas Mapuche people. But five centuries on from the discovery of the Americas, Europeans  and North Americans  are once again discovering seemingly untouched wildernesses in the New World, and scrabbling to stake their claim to what they see as unclaimed land.
Patagonia has seen an influx of foreign investors, with the Benetton family turning a million hectares into cattle and sheep farms, and other impossibly wealthy speculators buying up forests, riverbanks and entire lakes, to turn into exclusive retreats, farms and golf courses. Argentina in particular has virtually no controls in place over the sale of land. In the late 1990s alone, over 8 million hectares were sold, and the economic crisis of 2001, which resulted in the devaluation of the Argentinean Peso, only worsened the problem. More recently  and more dangerously  Chinese agriculture companies have caught on to the availability of land, and with this comes the threat of dams, excessive water usage and heavy use of agrochemicals.
Not all landowners have used the land for their own gain, however. Most famously, the late Doug Tompkins, founder of The North Face, conserved over 2 million acres of land across Chile and Argentina through his organisation The Conservation Land Trust. Some of the land is now a private park with public access; while another tract was returned to the Chilean government on the condition that it would become a national park  it is now Corcovado National Park. CNNs founder Ted Turner has also conserved vast swathes of land in Argentina. However, despite funding local community projects, the privatisation of these giant ranches and the resulting loss of public access to the land and fish-rich rivers has still caused its own controversy.
Because as well as the environmental damage caused by unscrupulous land use, the Indian problem remains. Patagonia is the ancestral home of the indigenous Mapuche people, who have lived on this land for centuries, yet have no papers to demonstrate ownership. Land is sacred to these people, and moving them from one tract of land to another is not acceptable. They do not see land simply as a source of income, pasture or water  it is a part of their origins, and their spirituality.
What you can do
Quite simply, money is at the root of the issue here, and only by generating income from untouched land  including that within the national parks  will the unregulated sale of land appear less appealing to the government. Explore the parks. Pay your entrance fee. Visit local communities. Stay with gauchos on traditional ranches. Empowering local people to create livelihoods from the sustainable use of their lands will give them a bigger voice against the billionaire entrepreneurs and multinationals  and everyone who visits and speaks with them is able to go out and tell their stories, raising awareness of this modern tale of colonisation.

Dont complain too much about the high prices in Patagonia: it is very remote so supplies have to be shipped in. Many regions also have a short tourist season, meaning that people need to spread their profits, so tourists need to shift their mindset a little when travelling to the tip. Remote and rugged comes at a cost

Read more in the Huffington Post and New Internationalist.

There are guides, and then there are good guides

If you can’t get hold of a guide’s qualifications, ask a lot of questions. What training do the guides have? Do they have records of any accidents? How long have they been guiding? What is their medical expertise? It is also worth asking for references and testimonials and following these up via social media if possible.

It is extraordinary to see that the majority of guides in Patagonia are not local but brought in from abroad especially for your trip. However, this may be due to a lack of qualified guides so, if this is the case, ask if they partner with local providers as co-guides.

Myer Henderson, Say Hueque, one of our suppliers: "There are amazing wildlife opportunities here which havent resonated yet with people outside South America. You have whale watching just off the Valdes Peninsula in the Golfo Nuevo, a protected body of water, while on the Atlantic side of the peninsula, you can see orcas coming up and grabbing a sea lion for lunch off the beach. The penguin colonies here are amazing and one of the coolest, newer activities is snorkeling with sea lions. There is so much more to Patagonia than hiking." 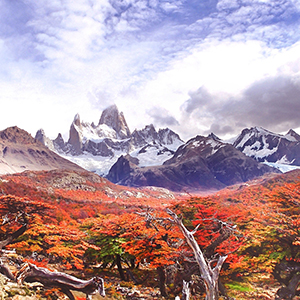 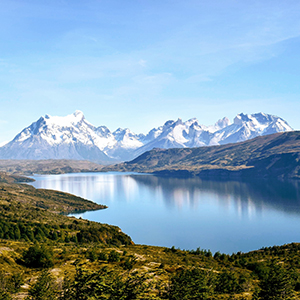 Patagonia travel guide
A triangle of land at the end of the world, with calving glaciers, shattered fjords and jagged mountains, Patagonia stirs the heart of red-blooded adventurers. 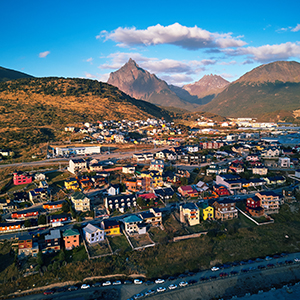 Patagonia itineraries
Patagonia is vast, but our suggested itineraries help you explore the parts that interest you most - whether that's trekking, marine life, glaciers or local culture. 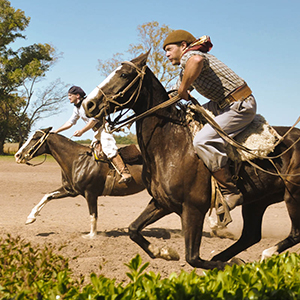 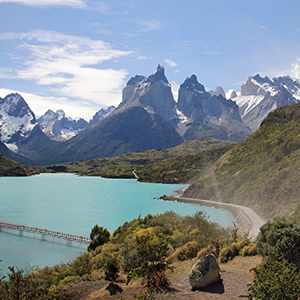 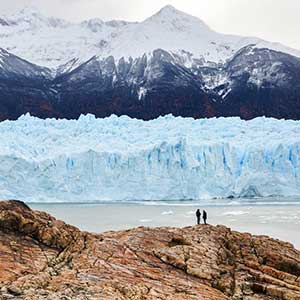 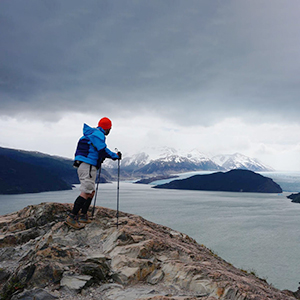 Walking in Patagonia
While cars can cover the distance, slow down to a walking pace and youll experience what this region is really about. 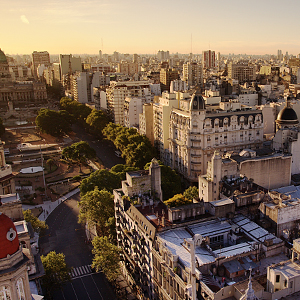 Buenos Aires & Patagonia
Combine Buenos Aires and Patagonia for a holiday that takes you from chic city streets to wild mountain vistas. 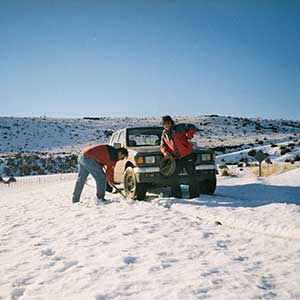 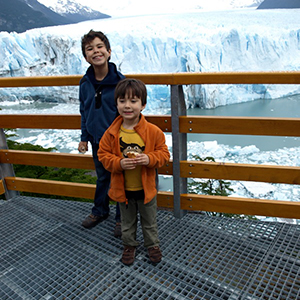 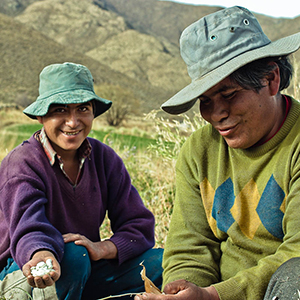