Tenerife holidays are special, theres no argument about that. Tenerife is the third largest volcanic island on the planet, has more endemic species per square metre than both England and Germany and is part of Macronesia, housing one of the four richest biodiversities in the world. Impressed? You should be. Theres nowhere like it on earth. And like everything else thats special, it needs safeguarding, which is why almost half of Tenerifes territory is protected.

Hike volcano El Teide and discover La Gomera
From £820 to £845 8 days ex flights
Tailor made: This trip can be tailor made throughout the year to suit your requirements 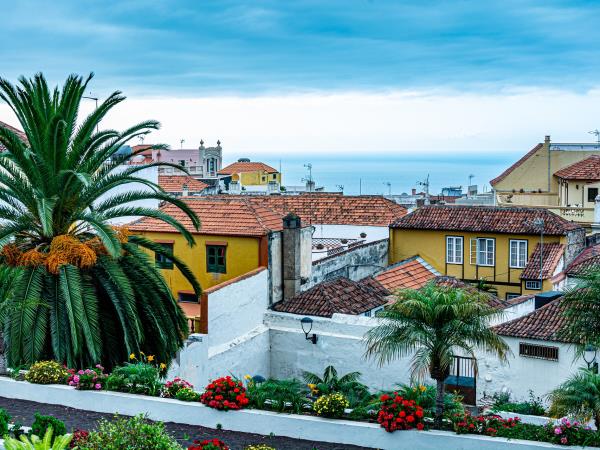 Unique Co-living Experience in Stunning Tenerife
From 980 to 1,900 8 days ex flights
Tailor made: This trip can be tailor made throughout the year to suit your requirements
Get involved with us on this unique travel experience in Tenerife and its picturesque surroundings! Be entitled to a 15% discount on the total amount if you bring a friend or relative. We will generously provide a 10% for the second person.

Contact us - call or email Call us from anywhere No queues or automation Sign up to our newsletter
Photo credits: [Page banner: Lydia Steinmassl]
Back to the top