At Responsible Travel, we dont sell LGBT holidays; we just sell holidays. Our trips welcome everyone. However, we have decided to create this LGBT holidays guide to help travellers understand if they will face any kind of discrimination while away, whether in Japan or Jamaica. Some countries have regressive laws, while others have welcoming populations that defy their countrys legal systems to welcome travellers of all orientations and genders. Find out more in our LGBT holidays guide.

It is the 21st century, and gay marriage may have been legalised across much of the western world  and beyond  but when it comes to travelling overseas, LGBT travellers can still face regressive laws, prejudiced hosts, and being criminalised simply for who they are. Laws are complex, local attitudes are difficult to gauge, and even within a country, different communities may have different stances on sexuality and gender.

When so many couples go on holiday in order to spend time together and nurture their relationships, its heartbreaking that others still feel unsafe simply holding hands on the street.

A huge problem is the lack of information, including from tour companies themselves. Same sex relationships are legal in Mexico, for example, but how can a gay couple be sure they wont face discrimination there for requesting a double room? What about explaining to their South African host family that they are married, or transgender? And what are the attitudes in deeply religious societies or indigenous communities? Responsible Travel has created this LGBT holidays guide to provide the most comprehensive information about LGBT issues around the world. Its important to note that we do not sell specifically LGBT or gay holidays, nor do our tour operators exclude travellers based on their gender or sexual orientation. Our holidays are open to everyone.
See all our LGBTQ Holidays

Who is this guide for?

Responsible Travels holidays focus overwhelmingly on wildlife, cultural experiences and activities such as hiking, cycling or kayaking, not experiences such as gay (or straight) clubs or LGBT cruise ships and resorts. This guide, therefore, is not about gay holidays. It aspires to answer some of the questions that LGBT travellers may have when visiting certain countries, and to do so in an honest way. Responsible tourism benefits destinations and local communities, but it also needs to support travellers, and not shy away from difficult issues, which is unhelpful, and above all, irresponsible.

Why are there so few LGBT holidays listed on Responsible Travel?

At Responsible Travel, we have over 5,500 trips on our website, and all accept LGBT travellers.
However, at present just 600 of these trips are listed as 'LGBT holidays'. The reason for this is that those we describe as LGBT on our site have specifically undertaken detailed research so that they can provide LGBT travellers with specific information and assurances. This includes on-the-ground research with local accommodations, tour guides, drivers and so on. It's impossible for any holiday company to guarantee that their travellers will be free of harassment or discrimination, no matter where they travel or what precautions are taken; even in the UK a B&B owner turned away a gay couple in 2008. There will always be exceptions. But the tour operators whose trips are now listed as LGBT friendly on our site have done as much research as they can, and are comfortable that they can share any necessary information with LGBT travellers. Many will have already welcomed LGBT travellers on their holidays, and will have used these experiences and any feedback received to be able to better inform future travellers.
This is an ongoing effort. We hope that in the coming months, and years, many more  if not all  of our trips will be classed as LGBT holidays, as more and more operators become aware of the importance of providing this information, and know what questions to ask, in order to ensure that LGBT travellers can enjoy our holidays just as much  and as safely  as anyone else. 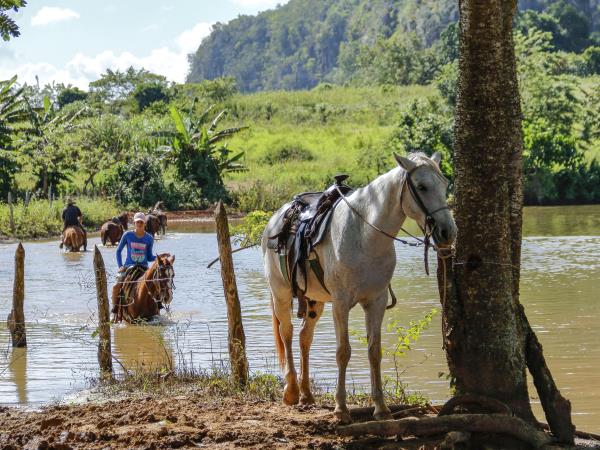 Take the pulse of Cuba through its progressive LGBTI scene 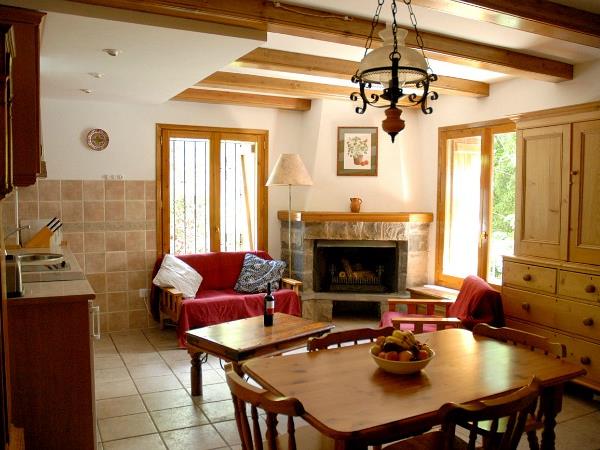 Self catering accommodation in the Spanish Pyrenees

Perfect base for walks in the beautiful Ordesa National Park

From 105 to 128 per accommodation per night 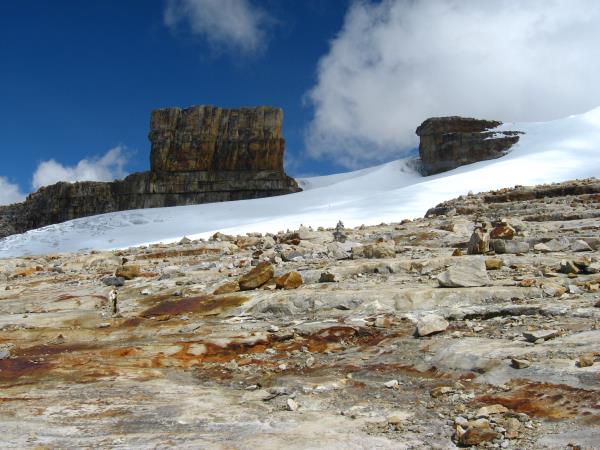 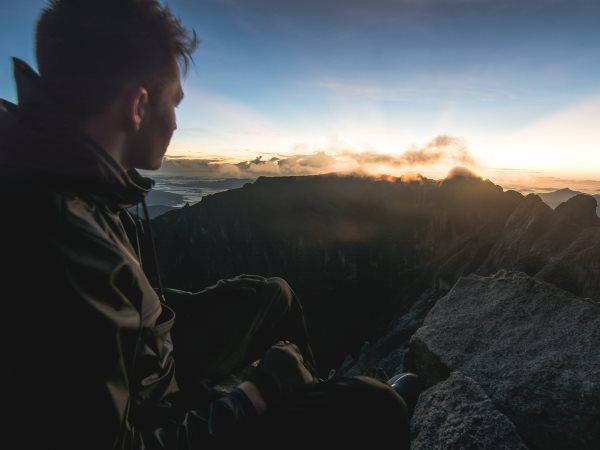 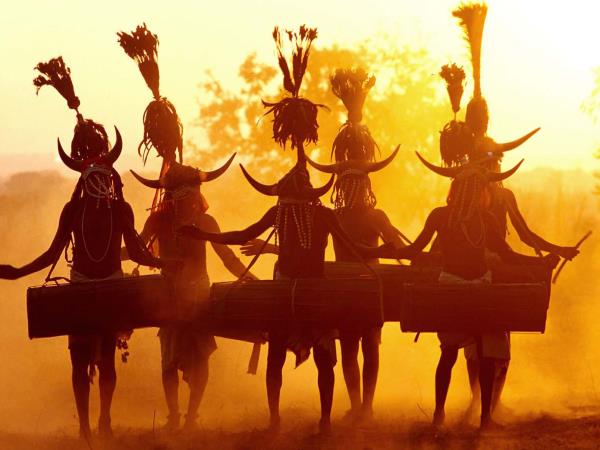 Sadly, the reality is that many countries still have laws which discriminate against the LGBT community. Same sex sexual activity may be a criminal offence; same sex marriage or partnerships may not be recognised; discrimination may be legal; and even activities such as kissing or holding hands may result in penalties. It is important to familiarise yourself with the laws of the country you are visiting, to help you decide whether or not to visit, as well as to understand how open to be about your sexual orientation while in the destination.
In some countries, the situation is more complex than simply reading up on the legal issues. South Africa, for example, has very progressive anti discrimination laws and was one of the first countries  and remains the only one in Africa  to legalise same sex marriage. However, outside of the more liberal, metropolitan areas, deeply conservative attitudes prevail, and harassment and violence towards LGBT people is commonplace. LGBT travellers, then, will need to know what questions to ask their holiday companies to ensure their safety, to find out if experiences such as community homestays are feasible, and to understand how open to be about their relationships or gender in more traditional regions.
Sometimes it works the other way around. In India, sex between men is criminalised, but the countrys famously hospitable attitude towards tourists means that gay tourists should encounter no discrimination. In Japan, too, homosexuals receive no legal protection, yet this very private nation does not believe in interfering in other peoples personal business, and LGBT people will be treated no differently to anyone else.