Unless youre a sun worshipper bent only on the beach, the best time to go to Sicily is outside of roasting and rammed July and August. Spring and autumn are perfect for walking, cycling and discovering the islands multifaceted history  our month by month guide walks you through the year so you can time your trip perfectly.

Avoiding crowds and heat are key to visiting Sicily. If you can travel either side of summer youll get a little less of both.

When Sicily gets hot, it gets very hot, which can make walking and cycling in summer a bit of a slog. The best time to visit Sicily is Sep as the sea is still warm, the service is more convivial and temperatures are ideal for getting out and about. Spring is also great, although beware of history hungry school groups who tend to visit from Easter onwards. Winter is pretty much locals only but as temps drop and facilities close, apart from over the Christmas holidays, youll find a much quieter side to Sicily that few tourists get to appreciate.

Call us for the best time to go to Sicily 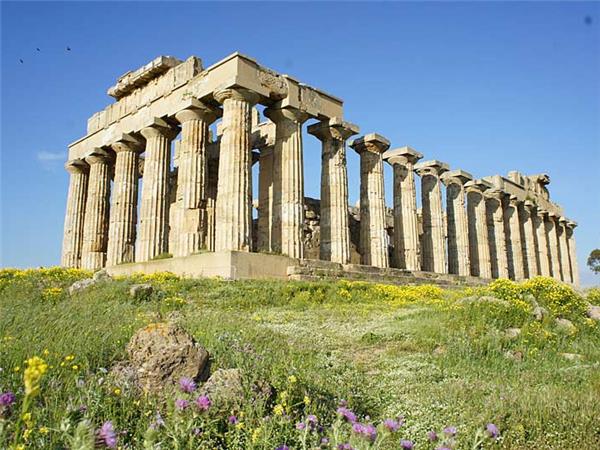 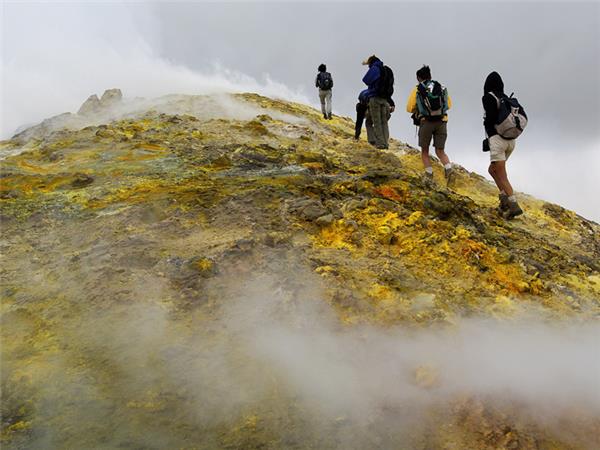 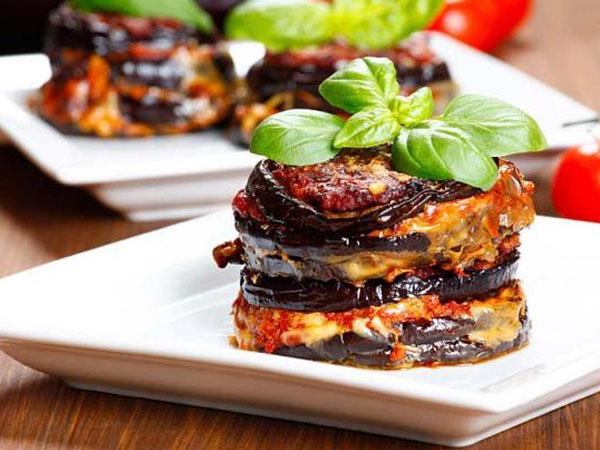 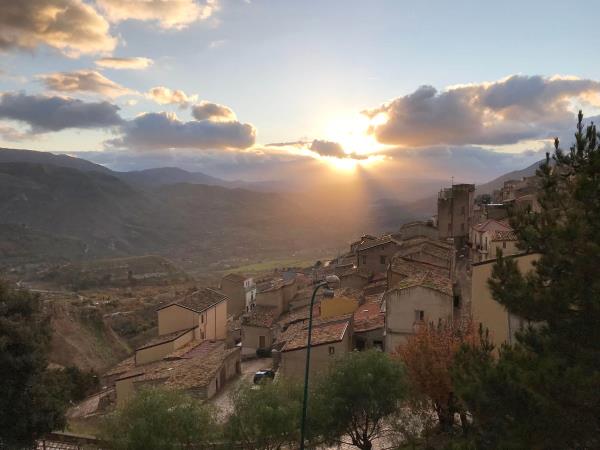 Travel the ancient road from Palermo to Agrigento 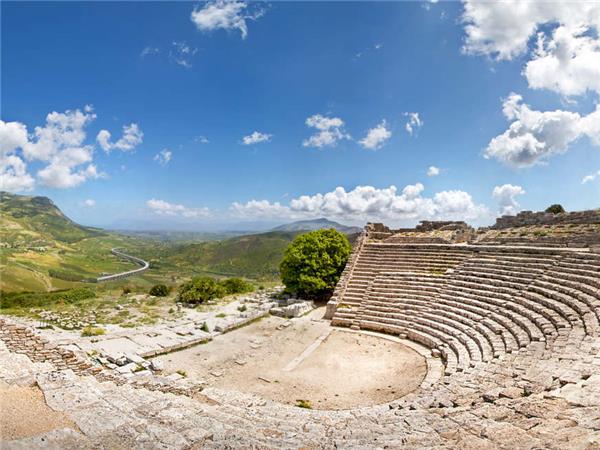 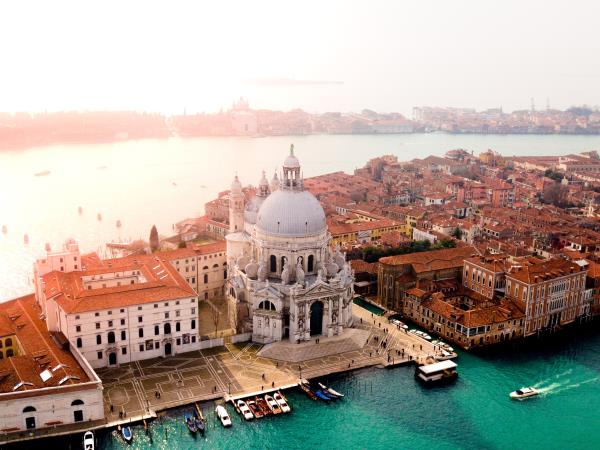 See all our Sicily Holidays
Travel Team
If you'd like to chat about Sicily or need help finding a holiday to suit you we're very happy to help.

WHAT HAPPENS WHEN IN SICILY

Marta Marinelli from our supplier Exodus suggests looking at a Sicily holiday outside of peak times:
Travelling low season is totally underrated and should be considered. February, March and November are some of the best months to visit in my opinion: no crowds at the most famous sites, mild temperatures and lower prices! The downside is that some restaurants, shops and hotels may not be open at that time of year, but there is still so much choice that it will go unnoticed.

The Festival of SantAgata, patron saint of Catania.

This is the most important religious festival in Catania, and draws up to a million visitors and locals to the streets each year from 3-5 February and on 17 August. The earlier dates commemorate the martyrdom of the saint and the latter celebrates the return to Catania of her remains from Constantinople in 1126, after an absence of 86 years. The atmosphere in the city is electric; a mix of cult, devotion, folklore and traditions celebrated with processions, fireworks and food stalls.
DID YOU KNOW ABOUT...? 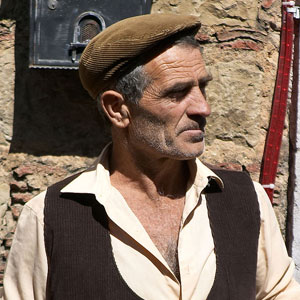 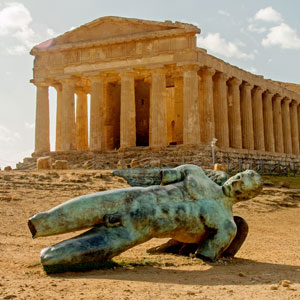 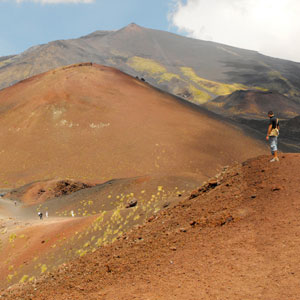 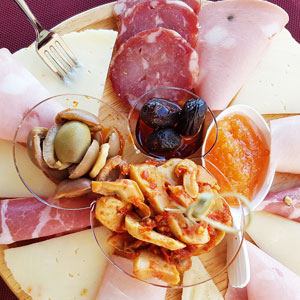 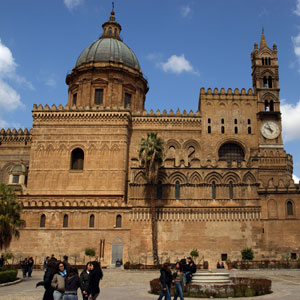 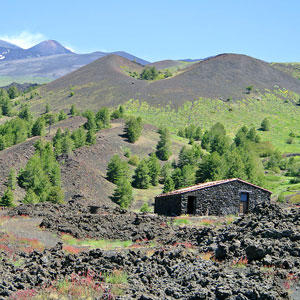 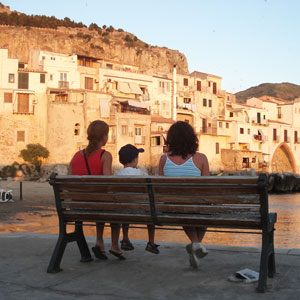 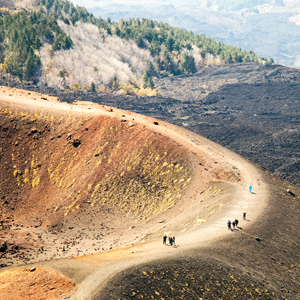 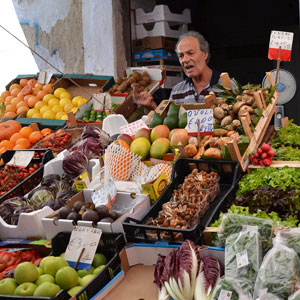 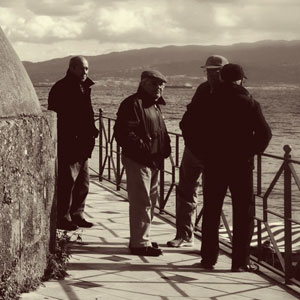