Responsible solar eclipse holidays start and finish with you, the traveller, so remember that youre exploring the earth as well as the sky and read up on why cruise liners & eclipse itineraries for the masses arent necessarily going to provide an opportunity to travel better on solar eclipse holidays.

There might not be obvious issues with regard to responsible solar eclipse holidays. After all, you're travelling somewhere to watch the Moon cross in front of the sun  and only in space fantasies like Star Trek do humans have any control over stars or planetary moons. But on the ground, acting responsibly means more than protecting your eyes. You need to also open your eyes as wide as possible to where you are  and how to give something back. Your destination isn't just a viewing platform to gawp briefly at the sky  it's a fascinating living country for which an eclipse may be a rare chance to benefit from a flood of tourists - like the Faroe Islands did in 2015 and Indonesia in 2016. Spend money with local businesses and show an interest in the community - not just its skies. 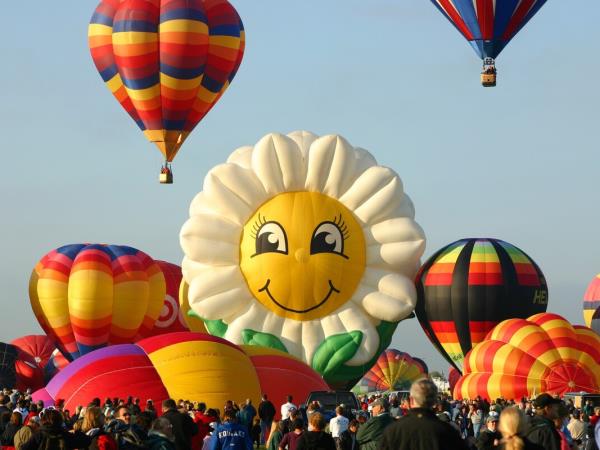 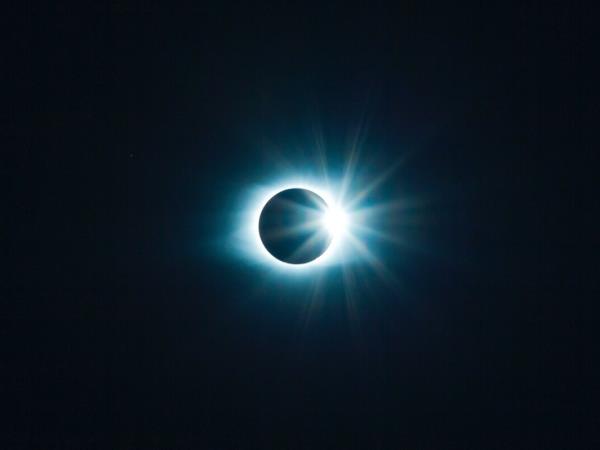 Best of the American West and annular eclipse holiday 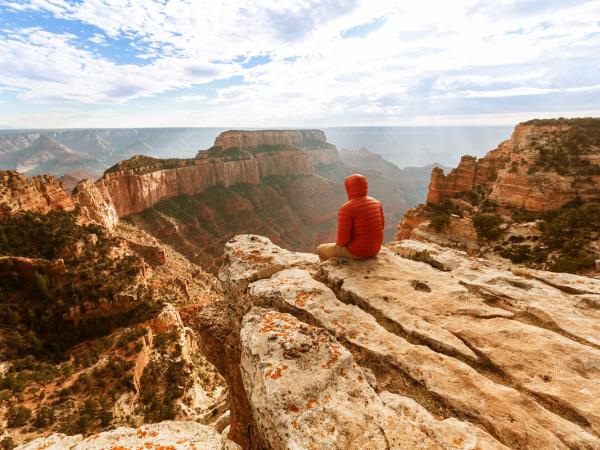 Walking the US National Parks and Eclipse 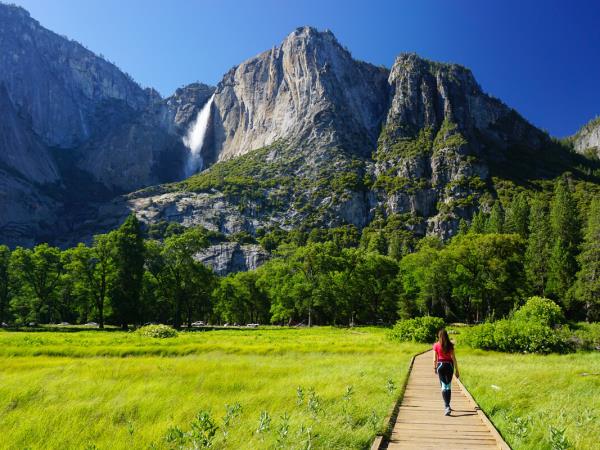 Astronomical holidays seek to draw your attention uniquely to wonders in the sky  but that should be in addition to the more usual enchantments of a holiday not an alternative. Don't think of an eclipse or the Northern Lights as the deal-breaker on a trip  especially given you might not see anything if the weather doesn't play ball. You'd be crazy to think of going to Greenland, Tibet or Malaysia just for a couple of minutes of celestial show-boating, or falling in love with stunning Nordic wilderness only if it dons some shimmering auroral jewellery at night.

Rifle through forthcoming eclipse dates and you can spot polar bears, whales and glaciers on one trip, prehistoric rock art, sultan's palaces and exotic monkeys on another. Use celestial events as a starting point to engage with local people, a heaven-sent way to start a host of conversations wherever you go. And bear in mind that where the Moon's shadow has chosen to fall for a solar eclipse may be somewhere that isn't on any well-worn tourist trail, giving some communities a unique chance to gain some economic benefit from your presence  as well as giving you a unique chance to discover somewhere you might not have previously considered, whether it's Chile, Antarctica or Mexico. Solar eclipse and astronomy holidays are still about building up a store of fantastic memories that will never be eclipsed.

What you can do:
Show as much interest and respect to your destination and its communities as you would for any trip, and treat the astronomical side of a trip as unique icing on your holiday cake not the be-all-and-end-all.

Several major cruise companies offer eclipse cruises on giant liners which not only have a significant negative ecological impact in terms of ocean pollution and waste generation. According to Climate Care, a cruise liner such as Queen Mary 2 emits nearly double the CO2 per passenger mile than even a passenger jet. Research also suggests that, on average, passengers on a cruise ship each account for 3.5 kilograms of rubbish daily - compared with the 0.8 kilograms each generated by local people on shore.

Large cruise ships inflict this on local communities while also bringing them very limited economic benefit. Making fleeting visits to a place then encouraging passengers to spend time on board rather than on shore doesn't help put money into local community via places like local restaurants. Take one leading company's cruise itinerary for its March 2015 'eclipse cruise', where its floating behemoth devoted the following time to the beautiful and distinctive Faroese capital Torshavn: Arrive morning, depart afternoon. A lot of insight into the Faroe Islands gained there then...

Better, perhaps, a company that sails to an eclipse destination and allows travellers to discover numerous sites over a week's exploring and engaging with local people. The eclipse becomes the glorious icing on the cake  basically, a fantastic excuse to discover somewhere few people might otherwise have considered. Rather than cruising quickly through on a giant floating hotel, stick around and really take time to find out how much more a destination offers than being in the right place at the right time for a fleeting celestial encounter. You'll thank the stars you made the effort.

What you can do:
Don't eschew cruises as a way to get to a perfect spot to view an eclipse  but do try and choose a trip using a small boat/ship which devotes time to the destination rather than quickly sailing on. 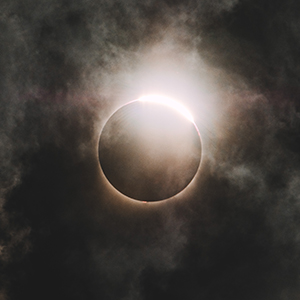 Solar eclipse travel guide
Find out when and where to see a solar eclipse, as well as how to view it safely. 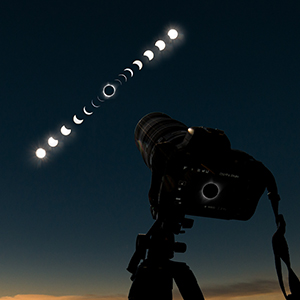 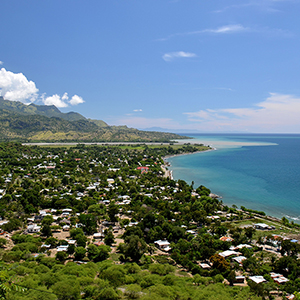 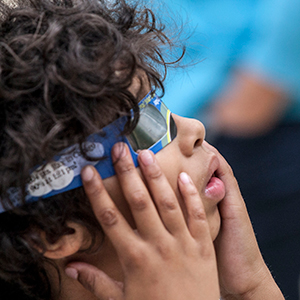 What is a solar eclipse
All the science bits to help you learn why solar eclipses are rare, and the different types. 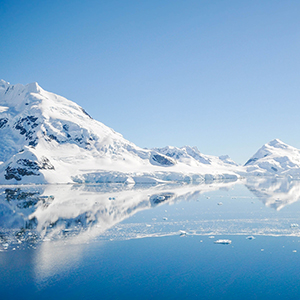 Future solar eclipse maps
A total eclipse in 2024 is coming up - learn where best to witness it. 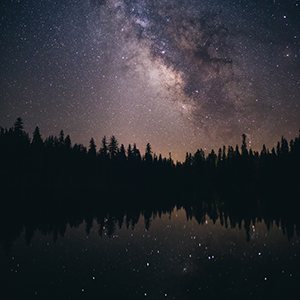 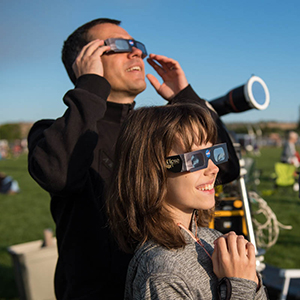