It sounds like the start of a childrens book, and about as feasible as camping on Mars, but yes, you really can go camping on Antarctica. Some people even do it without a tent. Theres nothing like being stranded on the ice to make you philosophical about mans place in the world. Heres everything you need to know about making yourself at home on the most inhospitable of continents.

Theres a major flaw with the idea of camping on Antarctica. The whole experience is so novel, so once in a lifetime that you probably wont sleep a wink. I did it, and it was great. I stayed outside the tent just watching the world go by and I stayed out a bit late and got very cold so I didnt have the best nights sleep, Simon Evans, product manager for our specialist Antarctic cruise operator, Chimu, was just too excited to go to bed at a sensible time. Once youre cold, he continues, its hard to get warmed up again. Other people were a bit more sensible and went to bed earlier. But youre so excited, doing something thats so different and unique  its hard to sleep!

You wont get a good nights sleep camping on Antarctica  but perhaps thats the point. Its the continent reminding you that people arent really supposed to even be here. Youd never camp on the Arctic  not when there are polar bears about. But the Antarctic has no such guardians. Its up to us to decide to leave the continent as untouched as possible.

Whilst youre sitting out, watching the sun glimmer over the ice and the dusk turn the landscape to a black and white photograph, you might get a little philosophical: what am I doing here? What are we doing here? That is until a fearless penguin totters over to investigate you, breaking your train of thought.
See all our Antarctica Holidays

We had a few penguins come by. They were looking confused by everything, but theyre very inquisitive and they came to see what was going on,

Simon Evans, product manager for Chimu, describes his night on the ice.
Yes, its for daredevils, its for bragging rights, but a night sleeping on the ground of the last continent, the only un-colonised, un-owned continent, can also be a night of contemplation about humankinds role in the world, too. Well, that, and whether you can smuggle a penguin home in your suitcase.

Unless youre a research scientist, your visit to Antarctica will be cruise-based. Going ashore is tightly controlled. And therein lies why a night of camping is so appealing: for one short, austral summer night, theres nothing but a few layers of down and polyester separating you from the white continent.

Conditions have to be perfect  calm weather and preferably a clear sky for watching the moon rise. Its too high risk to wait for second chances: as soon as there is a good day, camping will happen. It means that you have to be ready to give up your berth at any given night. Generally, trips will offer one night of camping, weather dependent, down on the Antarctic Peninsula. Between October and March, the sheltered inlets under the mountains here often remain mill-like and calm.
With no bad weather to worry about, camping in Antarctica is an exercise in keeping out the cold. As the sun lowers, the temperatures drop very fast; if you stay out too long, you will get very cold. Tents and sleeping bags and mats are provided, and youll be two to a tent (warmer). You just have to dress right for small hours, with lots of layers and waterproof trousers. Forget protecting Antarctica for the moment  youll go to great lengths to protect your toes from cold.
Youll get dinner on the boat and then its no eating until you return on board at around 5:30am for a very early breakfast. Forget midnight feasts, no food is allowed on Antarctica and you have to take everything from the campsite back with you, including human waste. If you need to use the facilities in the night, theres a very makeshift toilet provided, usually tactfully placed behind a snowy mound.
The night is over fast. The sun might not even go down, or else youll get a midnight dusk, through which approaching penguins appear like gentlemen in a London fog. Stand and watch icebergs floating past, listen out for the crack and sigh of the ice across the bay  but, as Simon says, dont hit the sack too late, or you wont get any sleep at all before your morning wake-up call.
Travel Team
If you'd like to chat about Antarctica or need help finding a holiday to suit you we're very happy to help.

When is the best time to go?

At the start of the season, from about Mid-November, the sun will set (just) so youll watch dusk settle over the landscape before you retreat to your tent for the night. Youll experience the Midnight Sun  when the sun doesnt actually dip below the horizon all night, from November through to January. If you go to the Antarctic much later in the season, camping may not be offered, late February, March time, we dont tend to offer the camping as the snow starts to melt and its too slushy, Simon explains. After all, no one wants to sleep on a water bed. 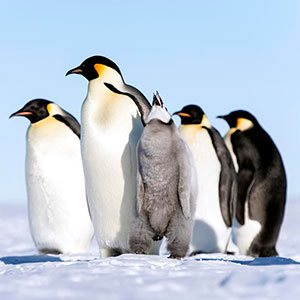 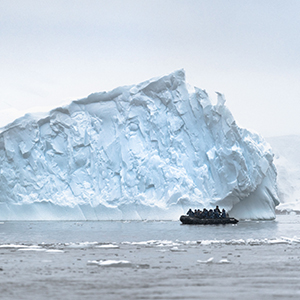 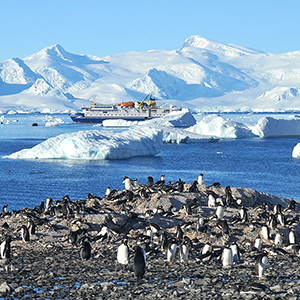 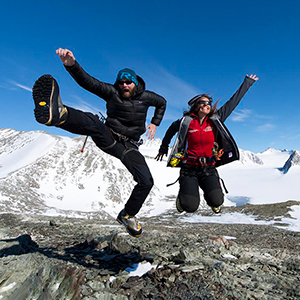 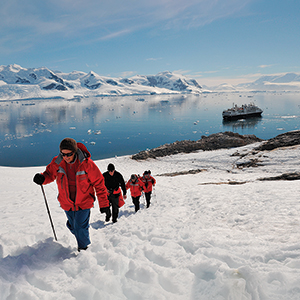 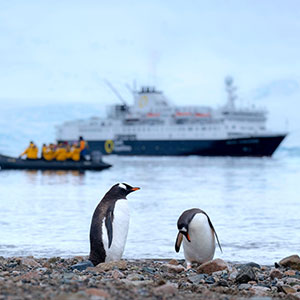 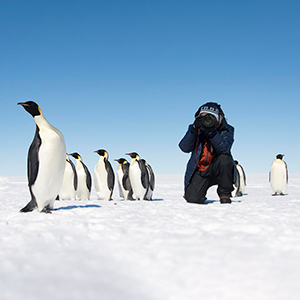 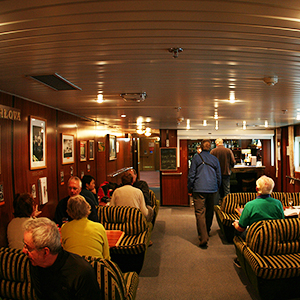 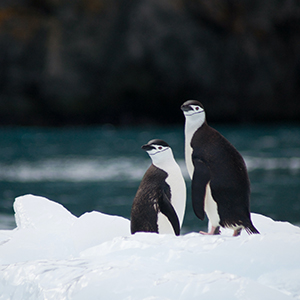 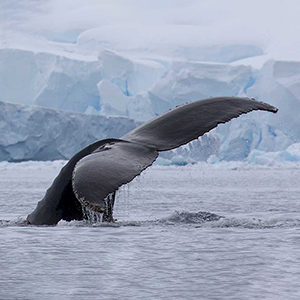 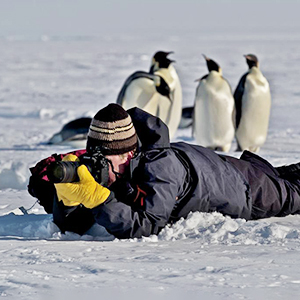 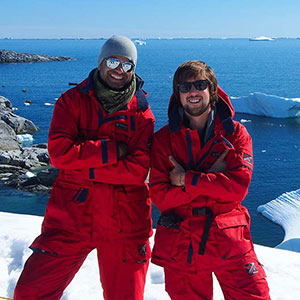 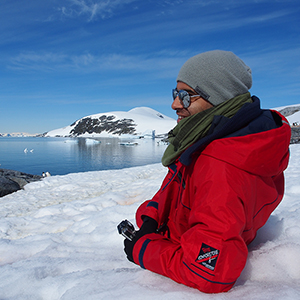 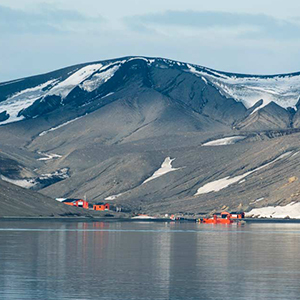 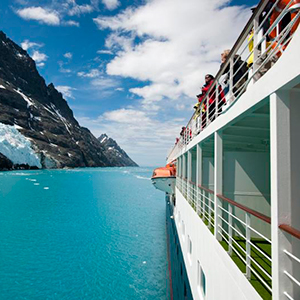 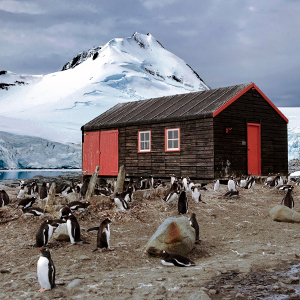 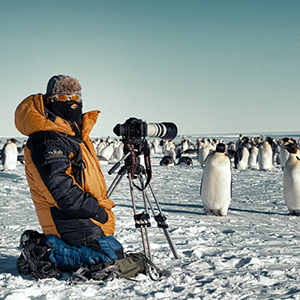 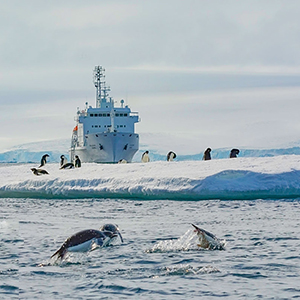 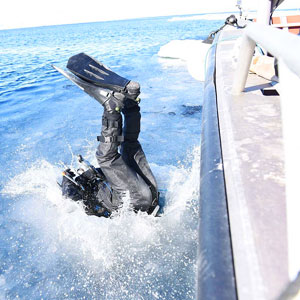 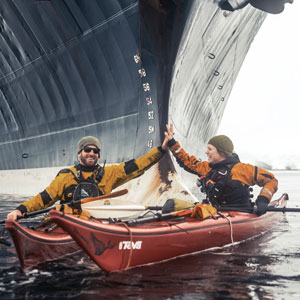