Our Kangaroo Island travel guide explores the wildlife and culture of Australias Galapagos. The protected habitats here support a rich variety of wildlife, and while the 2019-2020 bushfire season has been catastrophic, you can still have an amazing holiday here. Tourism will be vital to recovery on Kangaroo Island.

Though seriously affected by the 2019-2020 bushfires, KI (as its known) remains one of South Australias most revered wildlife tourism destinations, home to many endangered species that rely on the diverse habitat provided by its protected areas.

Kangaroo Island is sometimes spoken of as Australias Galapagos, and its a fair comparison.

Another way of describing Kangaroo Island would be as a zoo without fences. Around a quarter of the island is made up by national parks and nature preserves, making it a vital life raft for animals such as koalas, duck-billed platypuses and glossy black cockatoos. Many parts of the island remain unaffected by bushfires and you can still see plenty of wildlife here. In fact, your holiday has never been more important.
Read our Kangaroo Island travel guide for more details.
See all our Kangaroo Island Holidays

open to visitors. The 2019-2020 bushfires have been devastating, but you can still see lots of wildlife on Australias Galapagos and tourism will be key to the recovery.

some utopian natural idyll to be taken for granted, as the bushfires showed. Habitats that many endangered species depend on are at great risk from climate change. 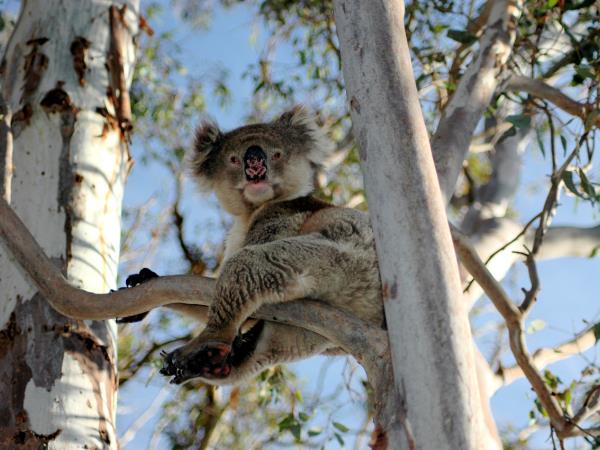 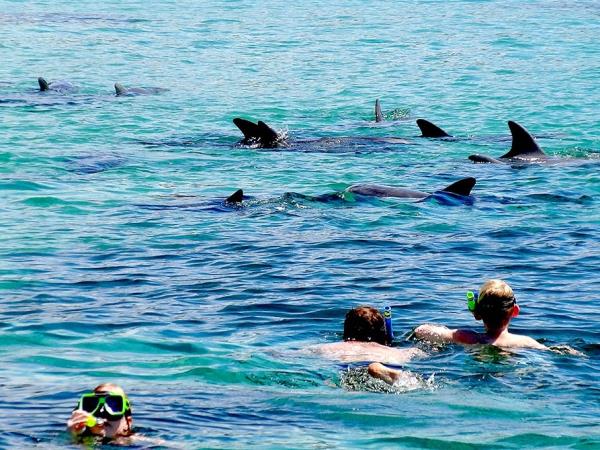 Bushfires in Australia are not a new phenomenon. But the size and intensity of the 2019-2020 bushfires has focused national and international on a country that is likely to be severely affected by a warming climate. Its been estimated that around one billion animals may have died in the 2019-2020 bushfires. On Kangaroo Island alone, a devastating 25,000 koalas are thought to have perished, and many of the vulnerable and endangered species that KI supports have been pushed closer to extinction.

Flames and smoke have killed huge numbers of animals, but the loss of vital habitat may yet kill many more. One positive is that the eastern half of the island largely escaped. But several communities, and popular destinations such as Flinders Chase National Park, have been hit hard. Recovery will take years, and responsible tourism that supports local businesses and conservation initiatives is more important than ever.

From AU $1346 to AU $4792 3 days ex flights
Tailor made:
This trip can be tailor made throughout the year to suit your requirements

Things to do on Kangaroo Island

Things not  to do on Kangaroo Island 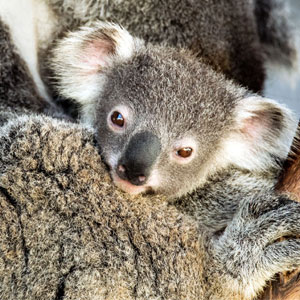 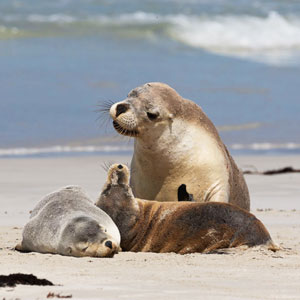 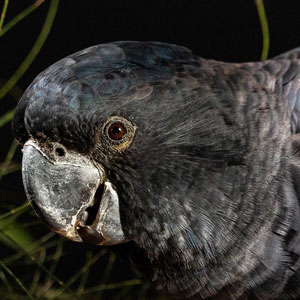 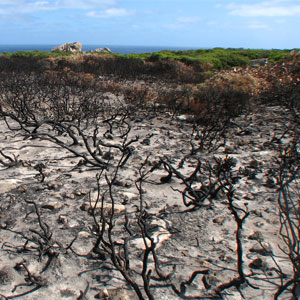 Responsible tourism on Kangaroo Island
KI was hit by the 2020 bushfires, but you can still holiday here and see amazing wildlife.

Put down your camera, throw out your Neighbours box set and let our Australia travel guide lead you on an adventure that will become as much a part of who you are as where you go next.