Norway might seem like a natural paradise, but its not immune from issues that may affect tourists. Read on to find out how to make sure your winter trip makes the right impact, and travel a little better on your next Nordic winter break.

Norway leads the way when it comes to some environmental issues. With its renewable energy, electric cars and its 47 protected National Parks, its an inspirational place to visit as a tourist. Norway was one of the first countries to ratify the Paris Agreement in 2016, which vows to reduce greenhouse gases and try and keep global warming to below two degrees. Norway also gives three billion Norwegian Krone (£300 million) a year towards reducing emissions from deforestation and rainforest degradation in developing countries. Travelling out of season in Norway, you might not notice the issues that plague other holiday destinations: there arent that many damaged environments here. But this doesnt mean that issues arent there. 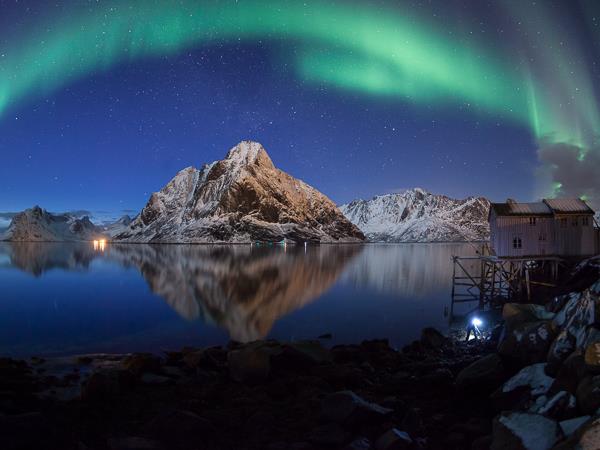 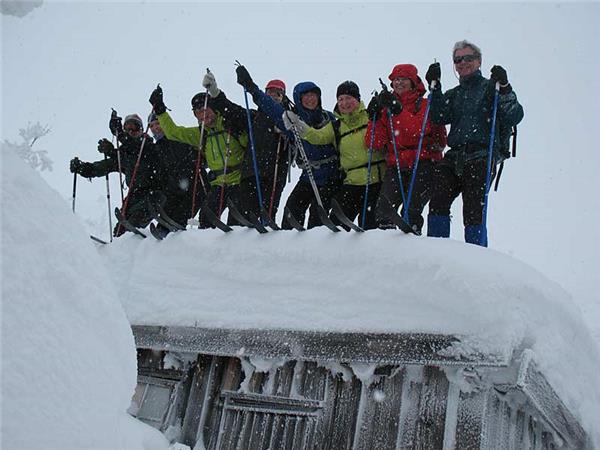 Beautifully situated on an undulating plateau in central Norway 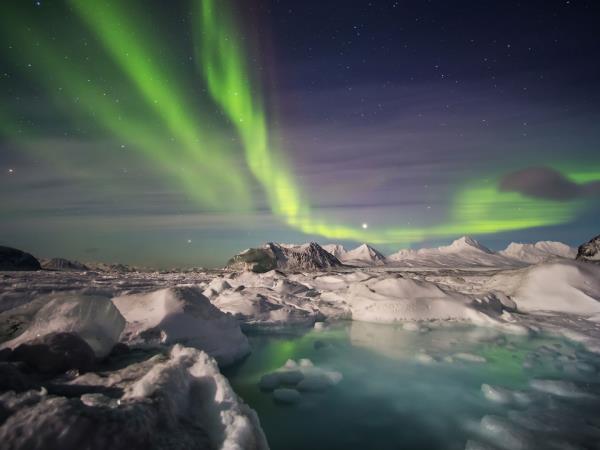 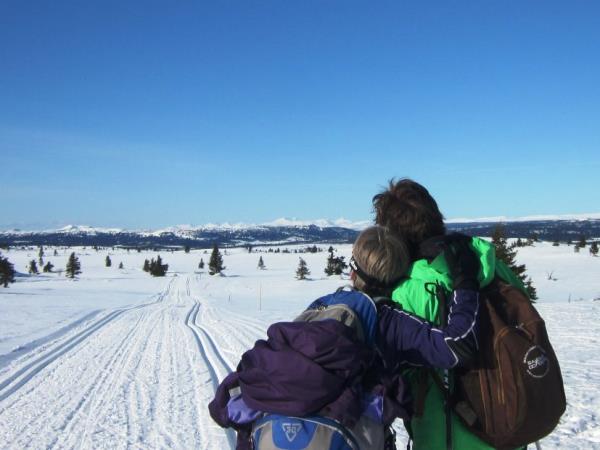 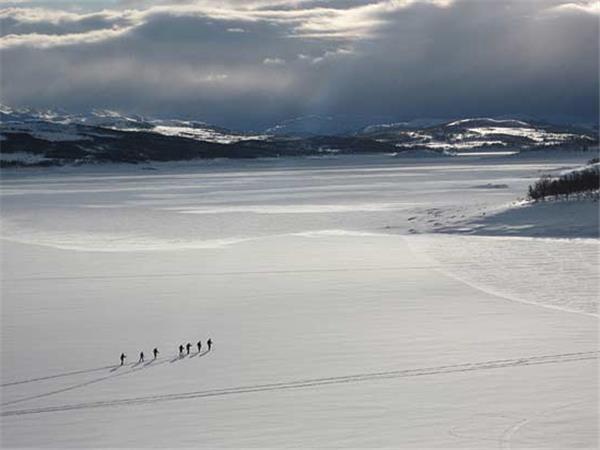 The perfect place to indulge your passion for cross-country skiing 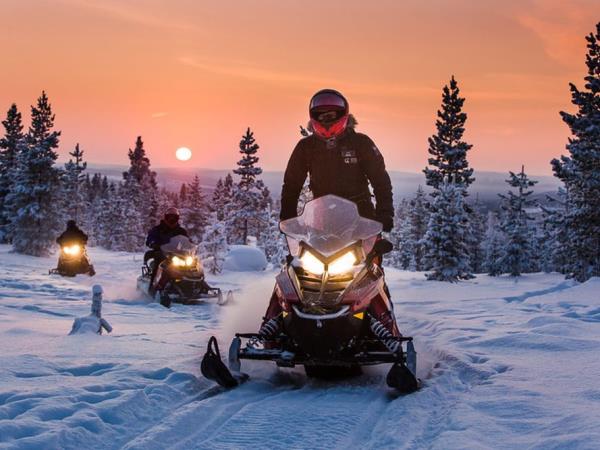 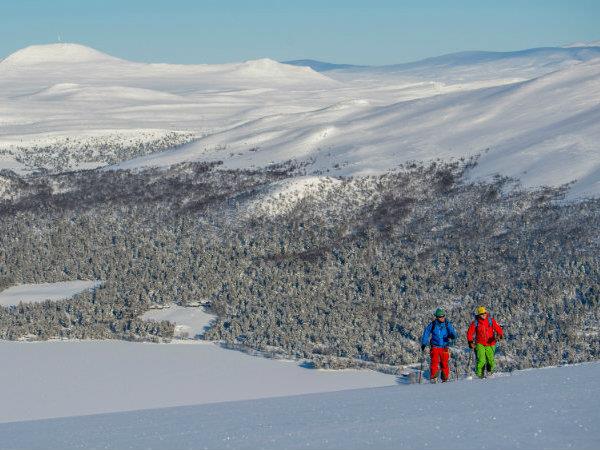 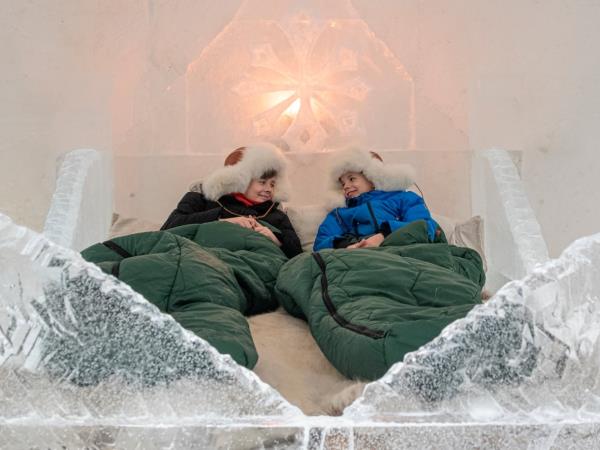 Family 'Frozen' adventure with a night at the Snowhotel 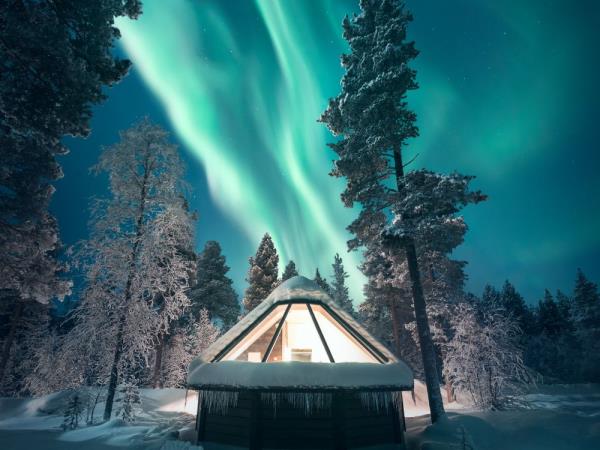 It seems cruel that Norway, a paragon of virtue for some of its environmental initiatives, finds itself on the precipice of devastating climate change. The Norwegian arctic is getting warmer and wetter every year. Longyearbyen is one of the fastest heating towns in the world – temperatures have risen by 4°c degrees since 1971 (as a reminder, the global target is 2°c by 2100). Svalbard’s glaciers, which cover 60% of the archipelago’s landmass, are retreating fast and contributing to rising sea levels. Sea ice is diminishing, and with it, polar bear, seal and algae habitat.

The Sami, an indigenous people, 50% of whom live in Norway, are disproportionately affected by climate change – some 20,000 of them live in the Finnmark region, where their twice-a-year reindeer migration is affected by unpredictable new weather patterns that stop usually traversable lakes and rivers from freezing. Winter rain – a result of a warmer planet – falls on pasture and freezes it over. In Svalbard, the reindeer are starving. In 2019, over 200 were found dead, having not been able to dig through the ice to eat.
So many of Norway’s tourism activities depend on reliable snow, and this is already being affected by a changing climate. Since 1970, Nordmarka, a popular skiing area outside Oslo, has seen the number of ‘ski-able’ days of the year halve, from 150 days to 75. Norway’s two summer ski areas both closed for summer 2019 due to lack of snow. This means busier trails for the small part of the year when skiing is available, and the slow loss of livelihoods for those in the industry. Responsible Travel is opposed to the use of snow cannons, used by certain resorts to ensure snow, particularly for downhill skiing.

What you can do
If Norway’s trainline ever extends to Tromsø (the possibility is being discussed again), then you could cut the flight out of your holiday and take the train all the way to your next winter break. In the mean time, our carbon reduction page will help you think about ways to make your trip better.

Norway is pretty hot on protecting its landscape, but even the pristine paradise isnt immune to overtourism. In 2016, in the frosty wake of Disneys Frozen a film inspired by Norways fjords, the West Coast tourist board, Fjord Norway, slashed its tourism budget for the next year as visitors rocketed. But it wasnt just Frozen fever bringing the crowds. Visitors to Trolltunga, a famous rock near Hardangerfjord, had increased tenfold in five years, partly due to how good the rocky outcrop looks on social media. Tourists took to TripAdvisor to describe the hour-long photo queues at the top, and they havent gone away. Frozen 2, release date November 2019, could cause more crowds.

Though Norways overtourism statistics are far smaller than the horror stories you read about for Barcelona or Dubrovnik, the Lofoten Islands are particularly vulnerable. These tiny Arctic Circle islands support a cluster of traditional cod fishing communities. The village roads arent really fit for cars, let alone coach loads and every summer for the past few years communities like Nusfjord (population c. 20) have been crowded out by up to 50 tour buses a day. The local communities warned of the problem in 2016, and it made the international press. After a campaign from two Lofoten municipalities, the Lofoten Islands became a National Park in 2018. This status comes with an injection of money  one that will help develop tourist infrastructure and preserve mountain trails. But the new title, mainland Norways 40th National Park, will of course attract more tourists too. In winter, its not large crowds thats the problem, but inexperienced drivers who come unprepared for winding snowy roads and cause accidents.
What you can do

By going to Norway in winter, you are bucking the trend. Despite the Disney film icy theme, the overcrowding in the fjords and the Lofoten Islands is in the short summer season. But one of the best ways to be a responsible traveller is to put money into places that are off the beaten track. Consider visiting the Vesterålen archipelago, just north of Lofoten. It’s less mountainous, but you can go on a wonderful whale watching holiday here in winter or early spring.
Tom Wilkinson, from our supplier, Exodus, has these tips for picking the right trip:
There are also a series of environmental certifications in Norway. Look out for the Ecotourism Norway and Eco-Lighthouse signs. Accommodations that have the relevant ones will proudly display them. Ideally look for the family or locally owned properties, the same applies to any activities you might want to do, you can look to check their credentials. Typically, activities are well regulated e.g whale watching, so I wouldnt anticipate many unsatisfactory practices in that respect, but there should be something in the literature to show the companys approach to responsible tourism. 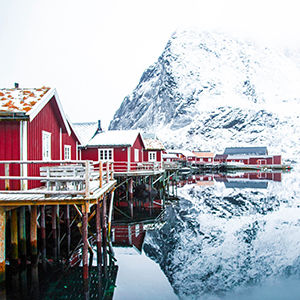 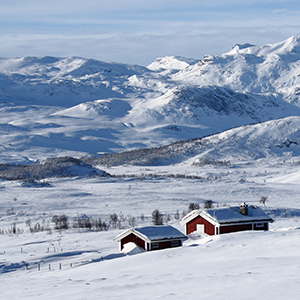 Best time to go on a Norway winter holiday
The Norwegian winter is a long season, and when you consider all the winter activities you can do here, you'd be missing out if you overlooked it. 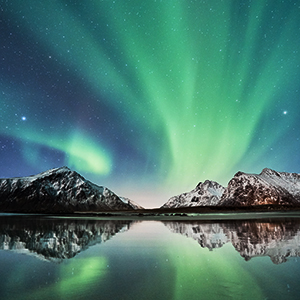 Seeing the Northern Lights in Norway
If you want to know where, when and how to watch the worlds most spectacular natural light display, right here is where your adventure begins. 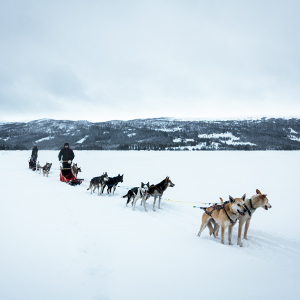 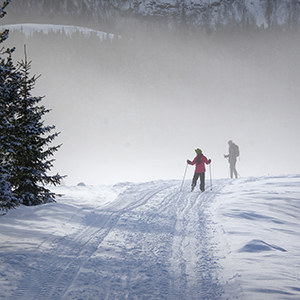