Our Poitou-Charentes travel guide aims to show you a region of France you may not be aware of already, but if you love to walk, cycle and go birding in peace, then you really should.

To say that Poitou-Charentes is one of Frances best kept secrets is an understatement, because it doesnt actually exist as an official region anymore. Instead, it is part of the largest region in France, known as Nouvelle Aquitaine. For us, Poitou-Charentes is still very much on the map, however; a historically rich area with the city of Poitiers as its inland hub and the glitter and glam of La Rochelle as its coastal crown. But its the inland rolling hills, ancient woodland trails, medieval or Roman villages that are the truly sumptuous secrets in this region.

Poitou-Charentes is peaceful and charming. For many it is now upstaged by the coast of Nouvelle Aquitaine, but they are missing out. This is rural France at its most pure.

This is the France so many of us dream of, cycling in lanes where you hardly see another car or even person. Bird watching from the minute you open the bedroom shutters of a traditional maison dhôte, or walking through orchid filled woodland which opens up to a village with a glorious medieval church or a country market. Nothing fancy, just fantastically French. Read more in our Poitou-Charentes travel guide.
See all our Poitou-Charentes Holidays 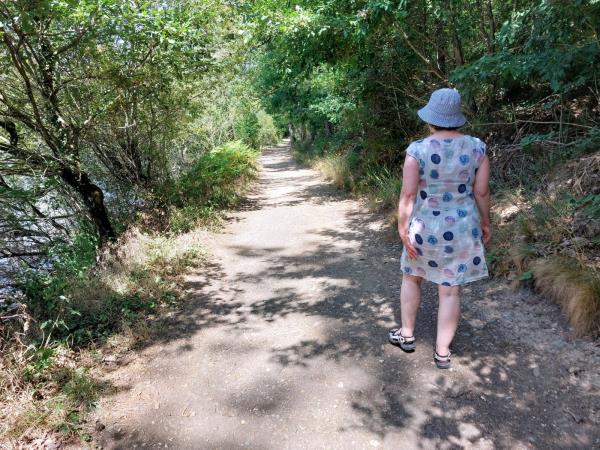 Self guided walking holiday in France

Idyllic walking in France with great food and wine included 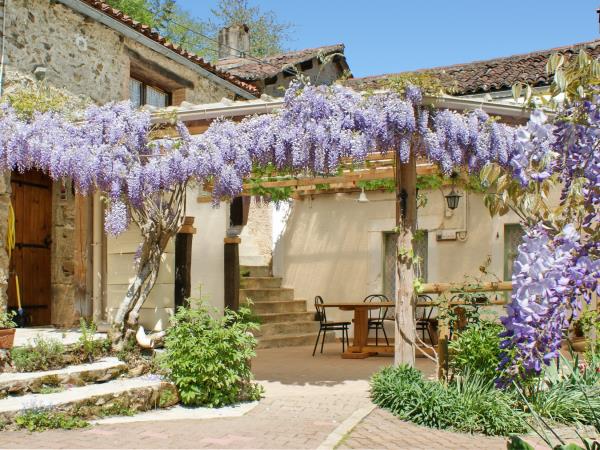 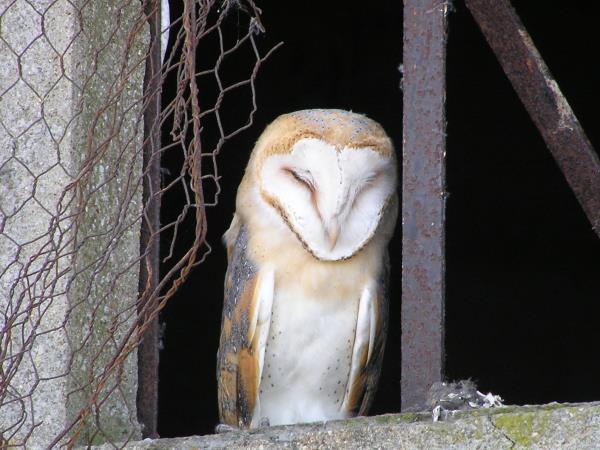 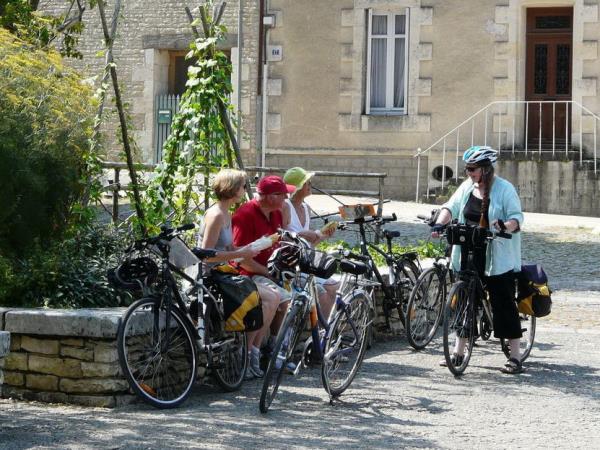 Idyllic cycling in France with great food, wine and company 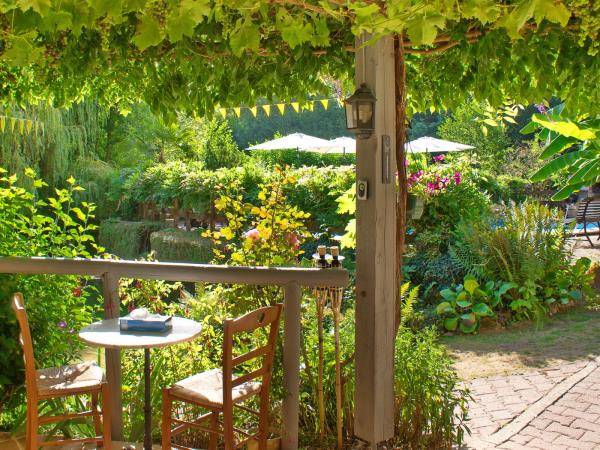 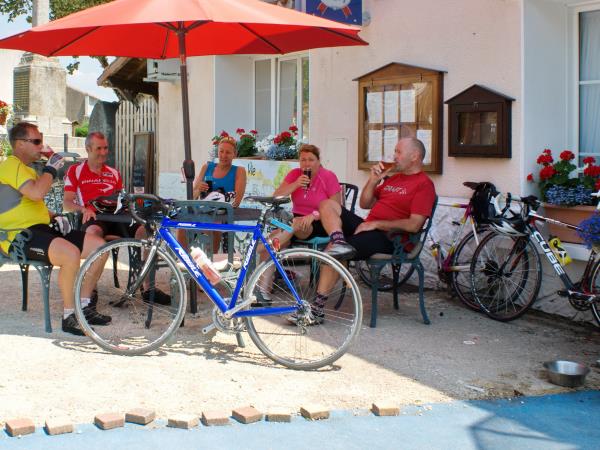 There is a water wonderland in Poitou-Charentes called Marais Poitevin which emits a gas when you paddle through it on a canoe. Put a light to the water at that point and you create fire. Really. Poitou-Charentes is full of little natural surprises like that one, from the white sandy islands off La Rochelle, a 12th century donjon in Niort or ancient woodlands with secret walking trails to some of the best dark skies imaginable in rural areas. You dont need to light anything there though; the Milky Way does it all for you.

A pretty market town with farmers and artisans selling their wares since the 16th century, and where Tues and Sat markets are an institution. In town, there are plenty of historic sites such as the Renaissance Saint-Etienne Church and Renaissance Chateau. The town is located on the tranquil 42km Vallée de lAutize cycle route, or check out 12km Randonnée de Coulonges-sur-lAutize walk to take it all in.
Coulonges-sur-l Autize
La Rochelle

The regions glittering coastal gem has been an important harbour town since 12th century but tourisme-sur-mer is what it is all about nowadays, along with white sands, chic boutiques and fine seafood. La Rochelle is also joined to nearby Ile de Ré which is a blissful beach getaway. Dont miss the citys iconic Tour de la Lanterne 15th century lighthouse or the fresh fish every morning at the marché central.
Marais Poitevin

A wondrous wetland and the second largest in France, aka Green Venice, but sans cruise ships or crowds. Cycle, walk and take a traditional barque boat across these waterways that were once part of the Gulf of Poitou. Draining the bay began in 13th century with the digging of the Canal des Cinq-Abbés. It now covers 970km2 with not only waterways but a plethora of petits villages such as Arçais, Coulon and La Garette.
Marais Poitevin
Niort

As well as being gateway town to the Marais Poitevin, this town is like a museum with different floors for each period. Located on the Sèvre River, it boasts a medieval historical centre, an impressive 12th century fort or donjon, the Renaissance period Pilori former town hall which is now a gallery for local artists, as well as various Gothic style churches. The 19th century market hall is where its all happening.
Poitiers

The regional capital of the historic region of Poitou-Charentes, this medieval city is a picturesque hub and a lively university city. Enjoy the café life of Place Mar Leclerc or Place Charles-de-Gaulle, wander through ancient cobbled streets with half timbered buildings which are now cool boutiques, bien sûr, and take in its great churches. The 11th century Notre-Dame-la-Grande church is thought to be one of the oldest in France.
Poitiers
Rural villages

Inland Poitou-Charentes is a slow travel paradise, cycling or hiking over gently undulating hills along almost car free roads, through villages that seem unchanged by time. Base yourself in Scillé at a charming guesthouse to follow routes such as the Cinq Communes Trail or Route du Busseau. All surrounded by ancient lanes, cool streams, orchid filled woods and lakes such as Le Beugnon.
[Previous] [Next] [Close]

Self guided walking holiday in France

Idyllic walking in France with great food and wine included

From 1450 6 days ex flights
Read 22 reviews
Tailor made:
This trip can be tailor made throughout the year to suit your requirements 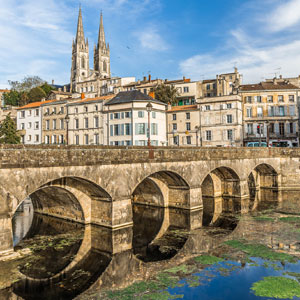